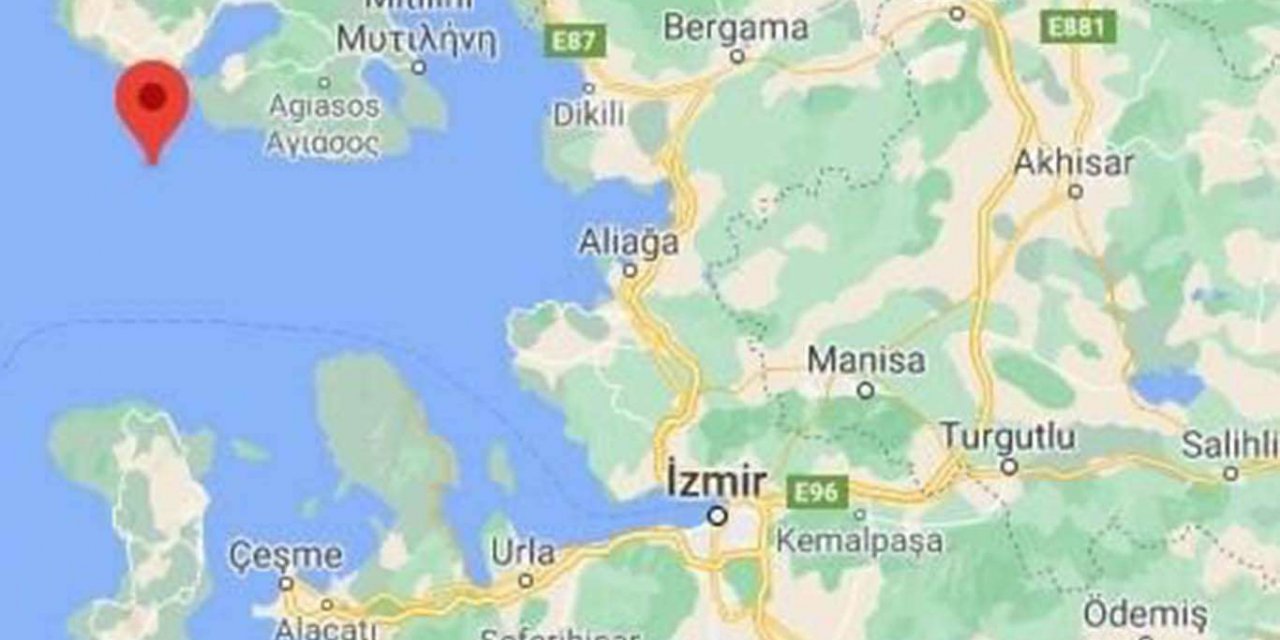 A series of aftershocks jolts western Turkey minutes after a magnitude 5.1 earthquake

A series of aftershocks have jolted the Izmir province of western Turkey minutes after a 5.1-magnitude earthquake hit.

The strongest, measured at 4.8-magnitude, was recorded near the hardest-hit town of Karaburun — about 100 kilometers west of the city of Izmir.

The powerful aftershocks caused panic as buildings again swayed in the region.

The tremors were felt in the nearby provinces, including Aydın, Uşak, Manisa, Muğla, and Balıkesir, according to local sources said. 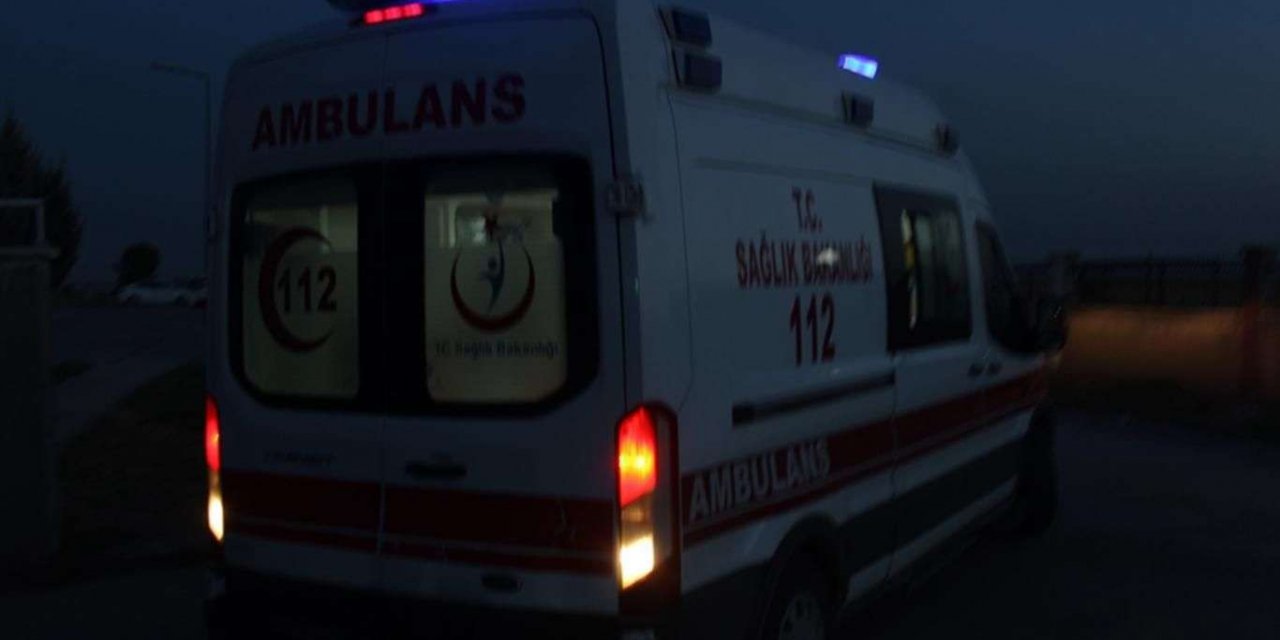 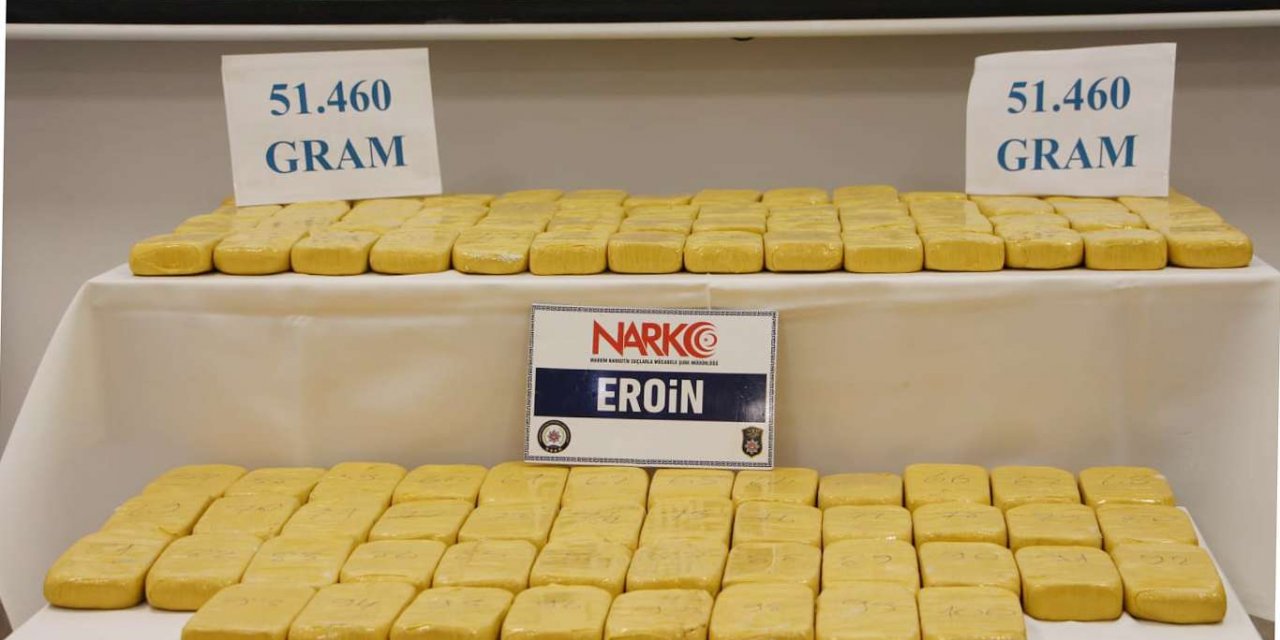