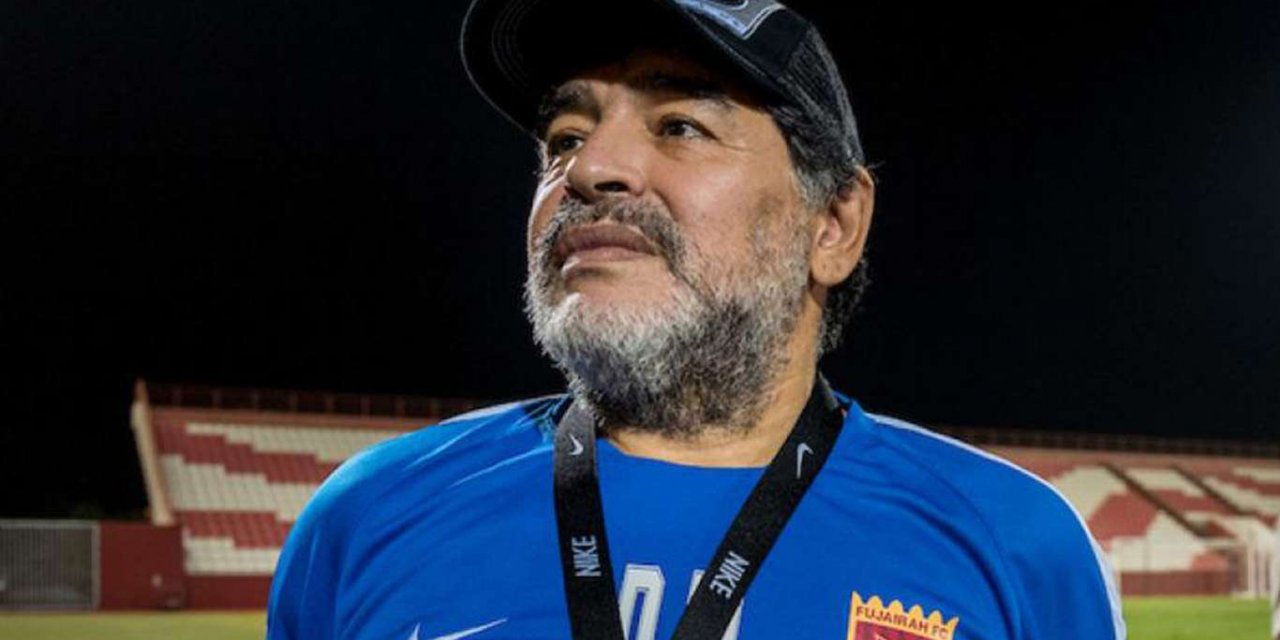 A state funeral to be organized for Maradona

Diego Armando Maradona, who passed away from a heart attack aged 60 on Wednesday, was among the best players in history and led his country to the 1986 World Cup title.

Argentina's President Alberto Fernandez published a decree for three days of national mourning and offered the presidential palace for the footballer's funeral.

Widely regarded as one of the greatest players of all time, he was one of the two joint winners of the FIFA Player of the 20th Century award.

He played for Argentinos Juniors, Boca Juniors, Barcelona, Napoli, Sevilla and Newell's Old Boys during his club career, and is most famous for his time at Napoli and Barcelona where he won numerous accolades.

In his international career with Argentina, he earned 91 caps and scored 34 goals. Maradona played in four FIFA World Cups, including the 1986 World Cup in Mexico where he captained Argentina and led them to victory over West Germany in the final, and won the Golden Ball as the tournament's best player. 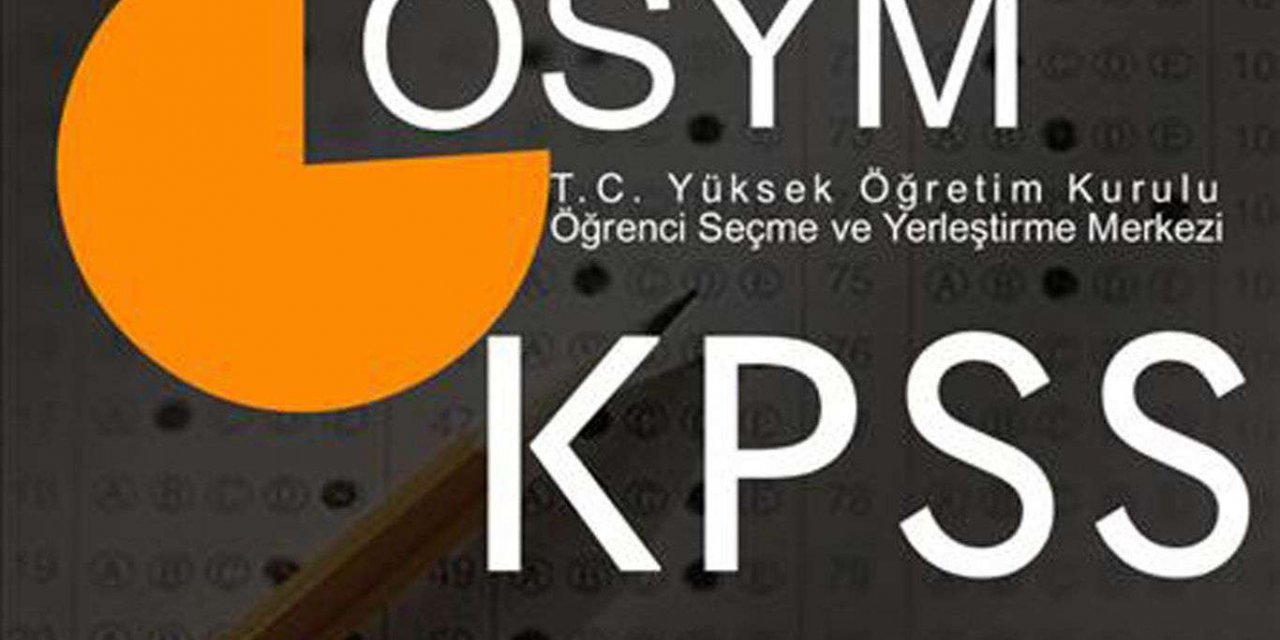 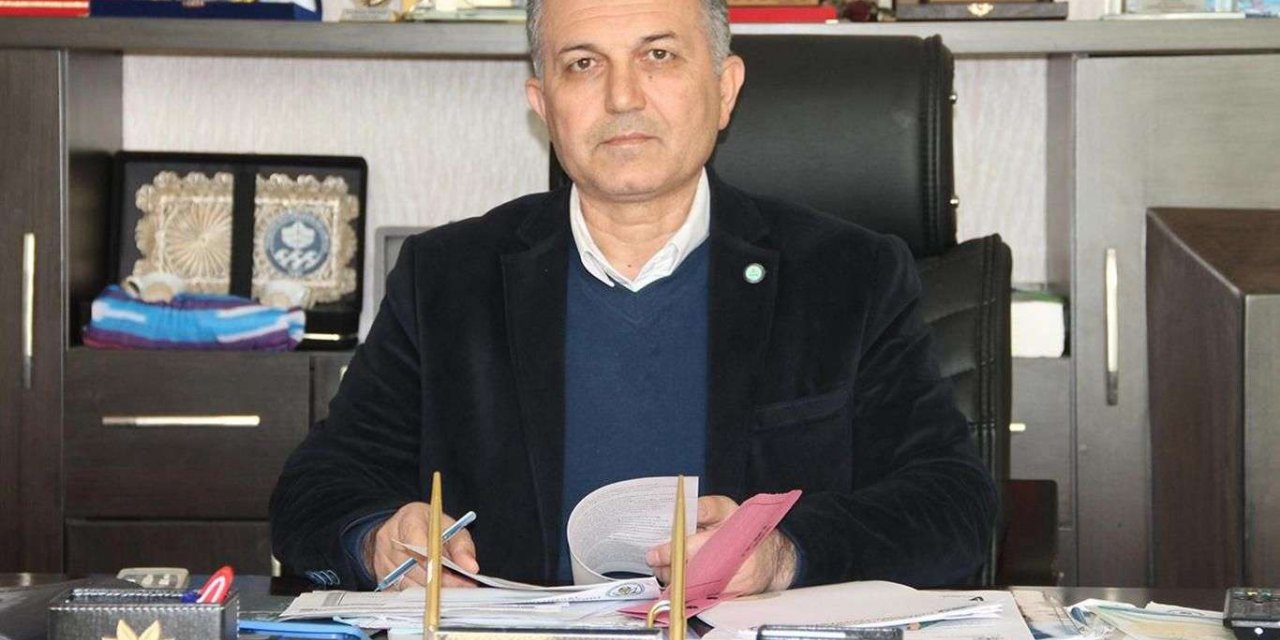