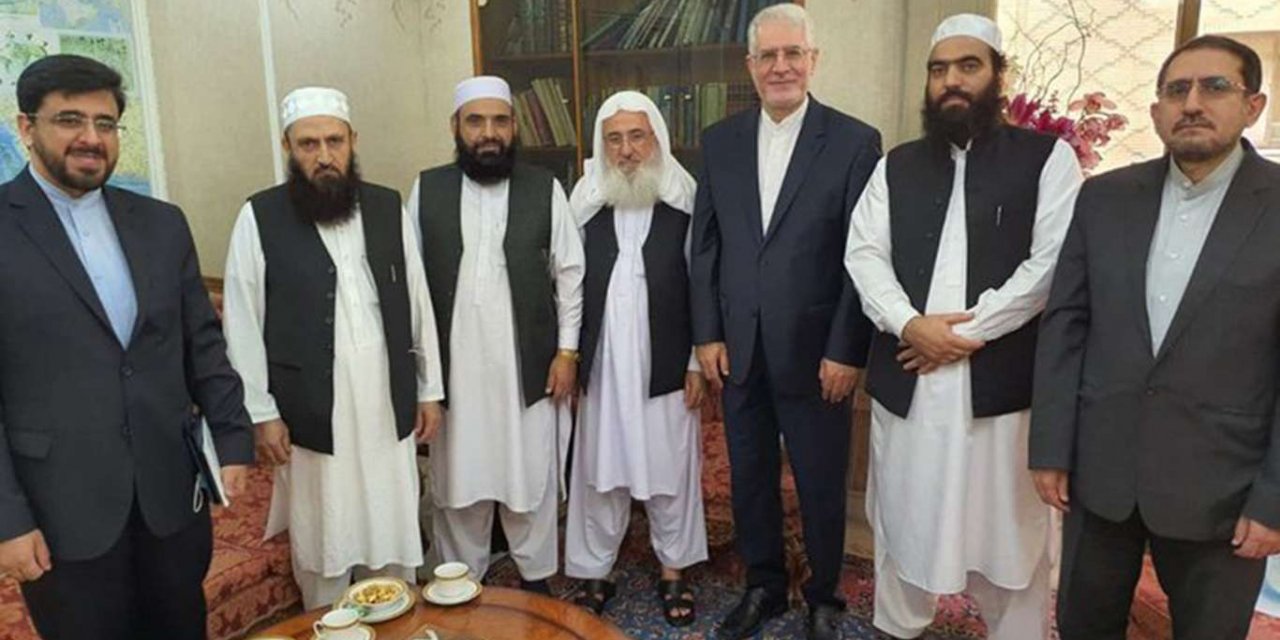 A Taliban delegation from Taliban's Doha political office visited Iranian embassy in Doha and expressed condolences on the martyrdom of Mohsen Fakhrizadeh.

“A delegation from the Political Bureau of the Taliban Movement visited the Iranian Embassy in Doha and met with me to condemn the assassination of Dr. Fakhrizadeh and offer their condolences to the Iranian government and people,” said Hamid Dehghani, the ambassador of Iran to Qatar.

On Friday, Iran's senior-most nuclear scientist Mohsen Fakhrizadeh was assassinated while traveling in a vehicle on a rural road in Absard, a city near Tehran. 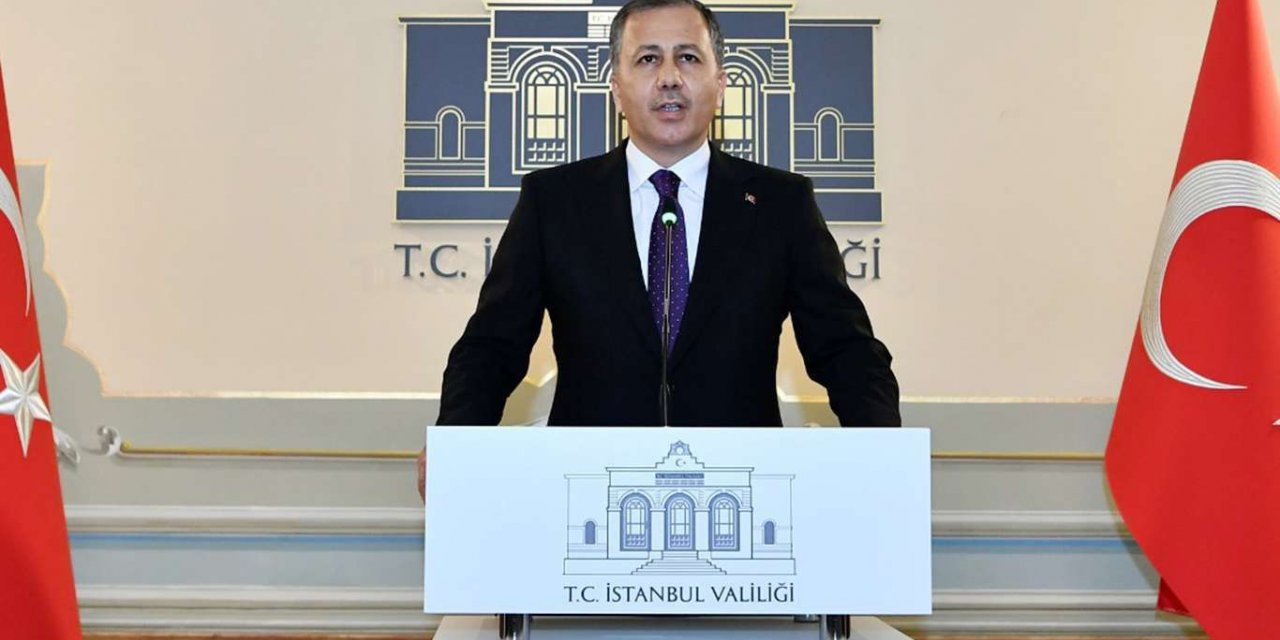 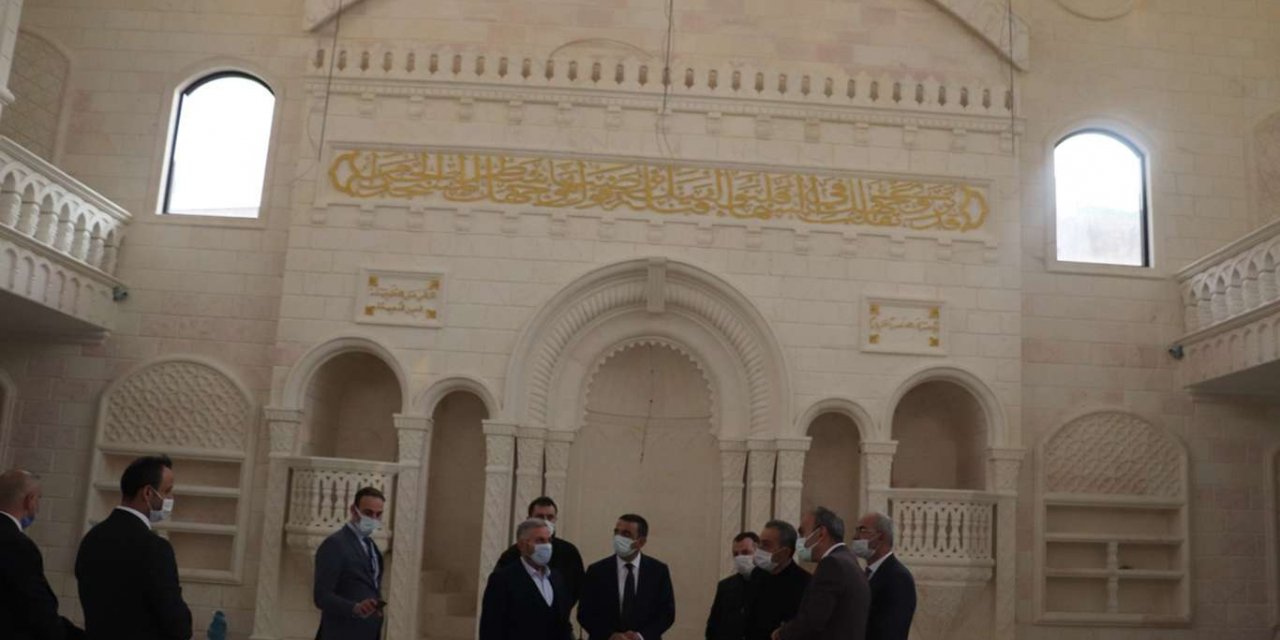