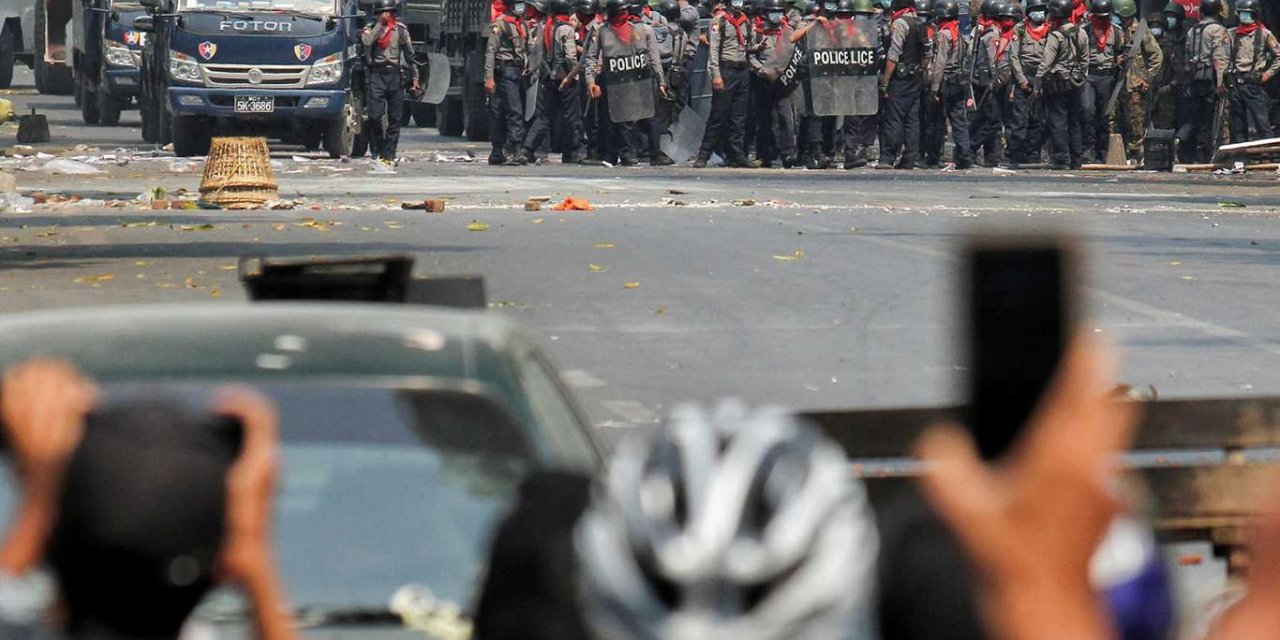 Myanmar Army has so far killed at least 802 during peaceful protests against the military coup since February 1.

“As of 17 May, 802 people are now confirmed killed by this junta coup. AAPP compiled and documented 6 fallen heroes today. These 6 fallen heroes from Mindat, Hakha, Tedim and Tamu Townships in Chin State, Myingyan Township in Mandalay Region and South Dagon Township in Yangon Region were killed in previous days and have been documented today. This is the number verified by AAPP, the actual number of fatalities is likely much higher,” said the Assistance Association for Political Prisoners (AAPP), an independent non-profit organization founded by Burmese former political prisoners living in exile.

“As of May 17, a total of 4120 people are currently under detention; of them 92 are sentenced. 1699 have been issued arrest warrants; of them 20 were sentenced to death and 14 to three years imprisonment with hard labor, who are evading arrest,” it added. 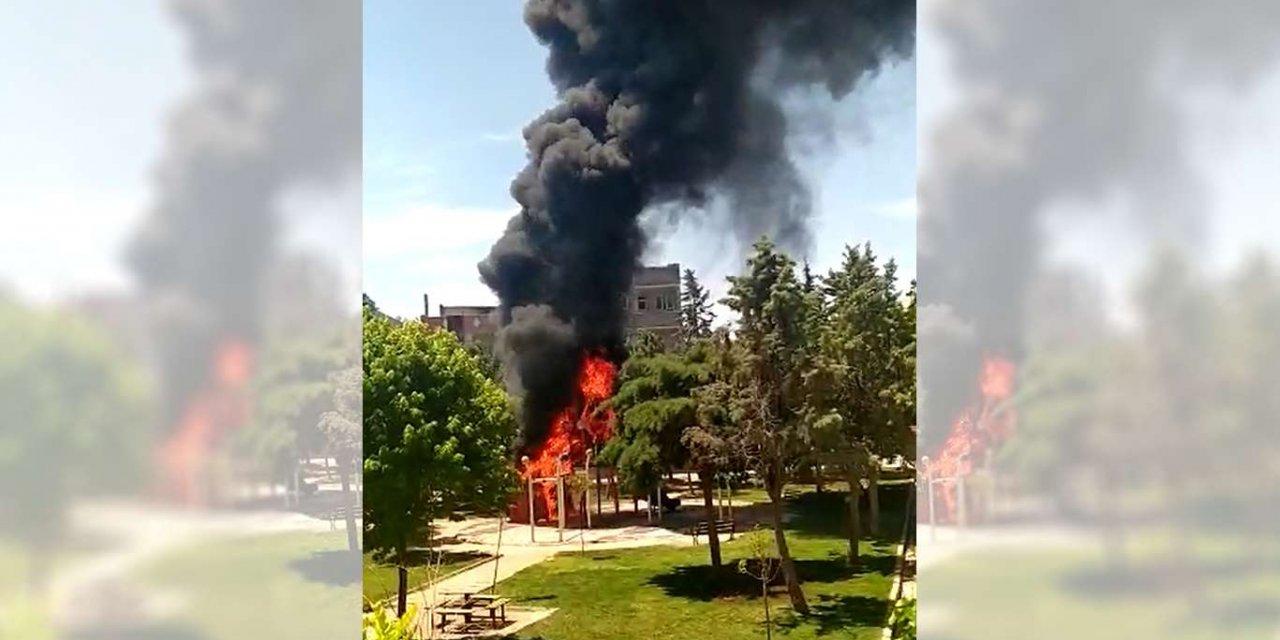 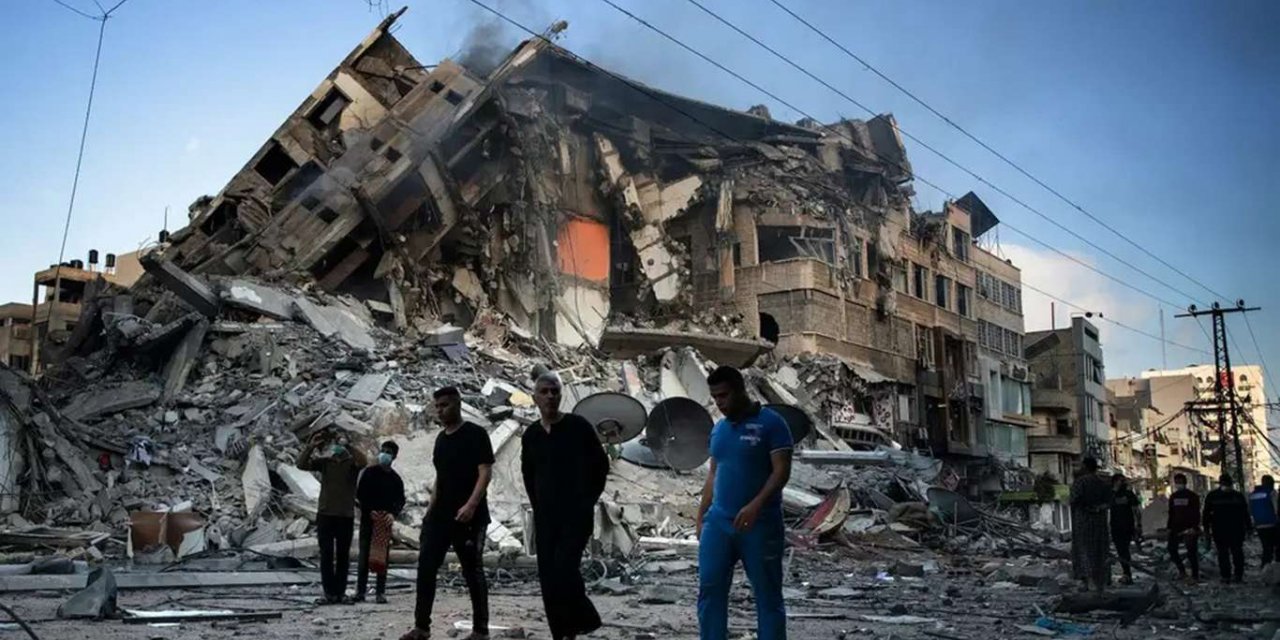