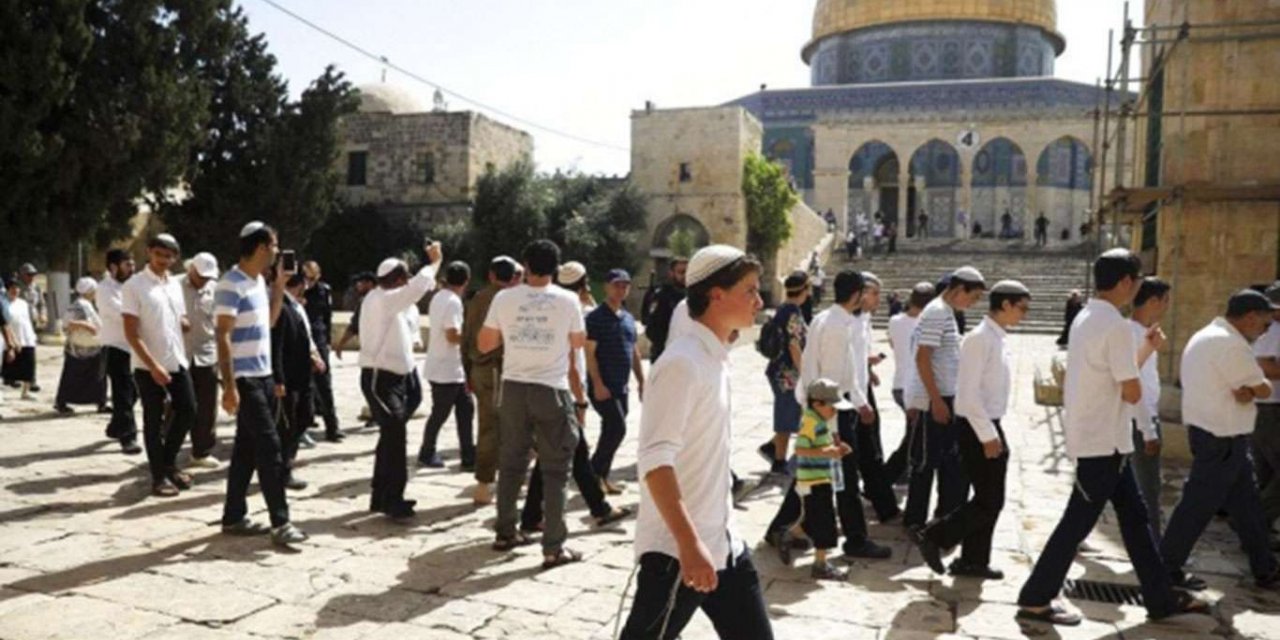 At least 58 settlers, including students of religious institutes, entered the Mosque in groups through its Maghariba Gate and toured its courtyards under police guard, according to local sources.

The Aqsa Mosque is exposed to daily desecration by zionist settlers and police forces in the morning and the afternoon except on Fridays and Saturdays. 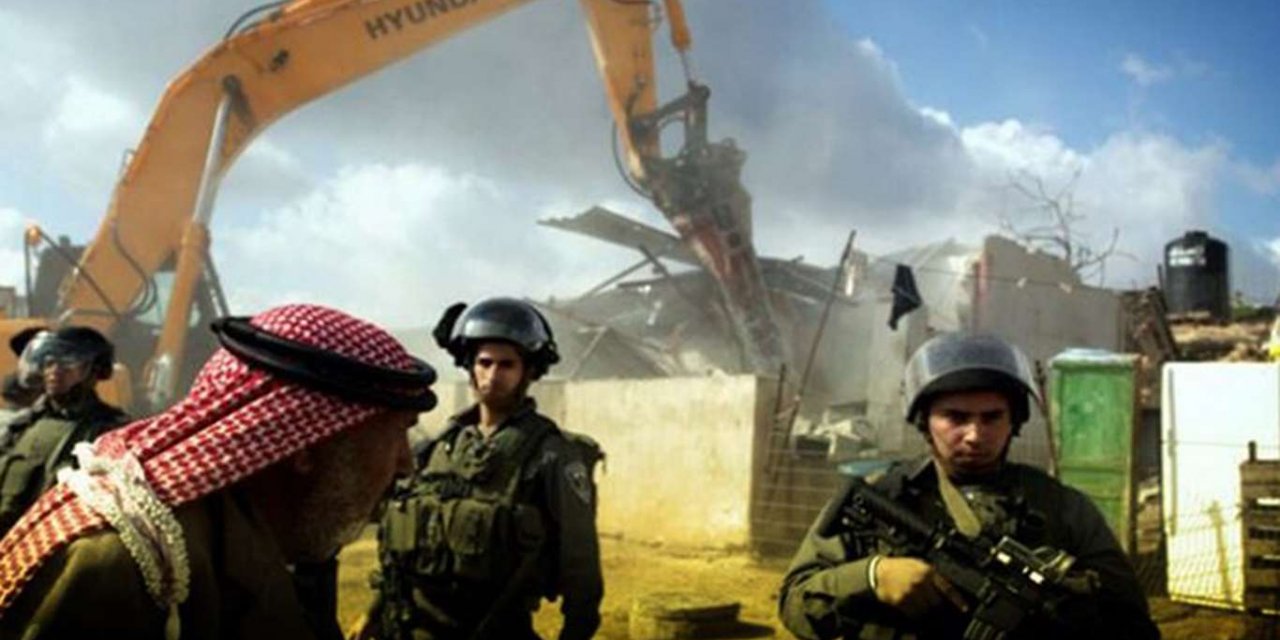 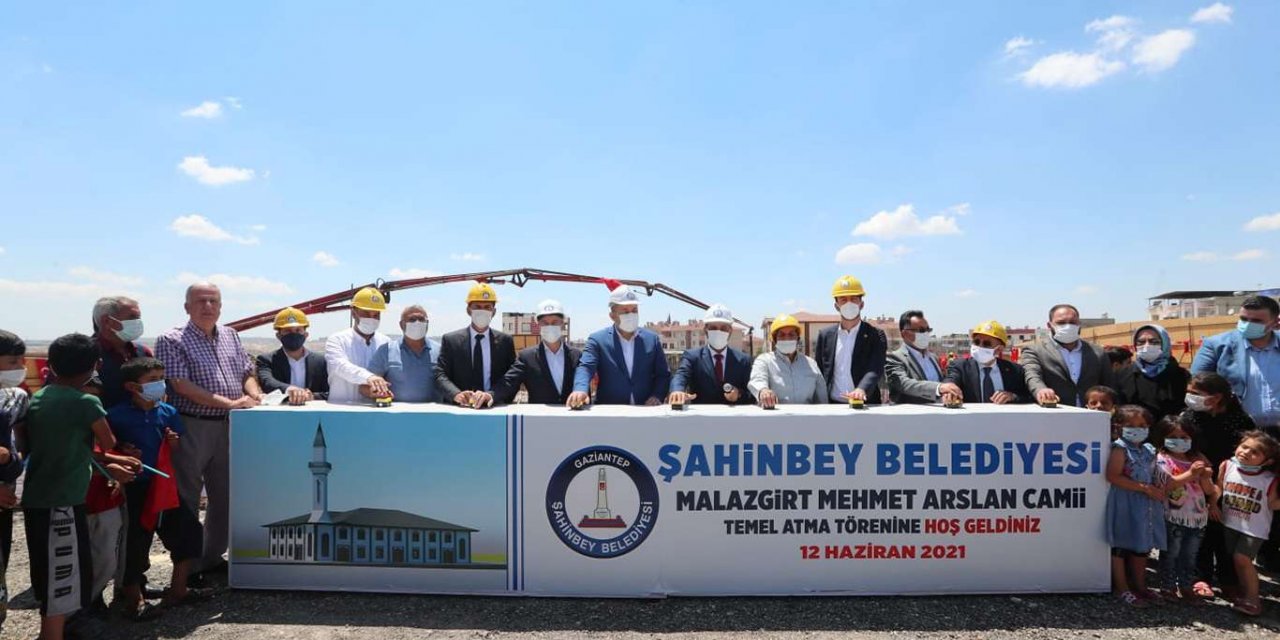