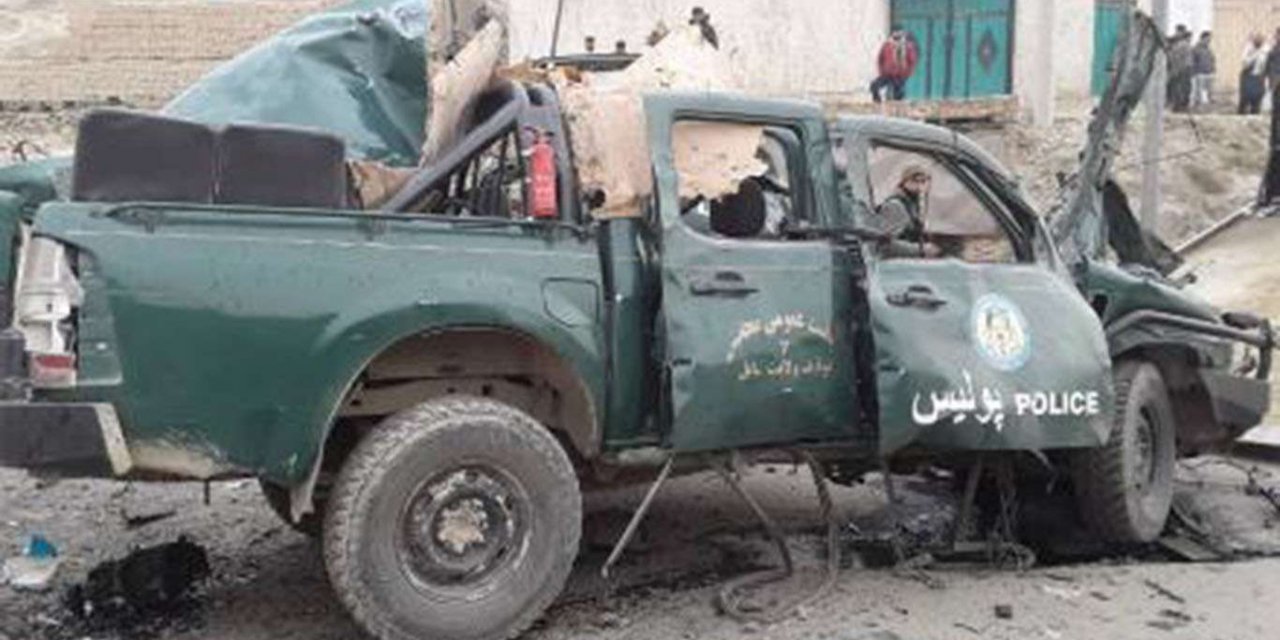 Afghan policeman killed in a bomb attack in Kabul

A police officer killed and three others injured in a bomb attack that targeted a vehicle in Kabul, the capital of Afghanistan.

According to Afghan officials, the bomb attack targeted a police vehicle in Tangi Tarakhil area of Police District 15 in the morning rush hour, killing one policeman and injuring three others.

The investigation into the incident is underway, the officials said.

No group has so far claimed the responsibility for the attack. 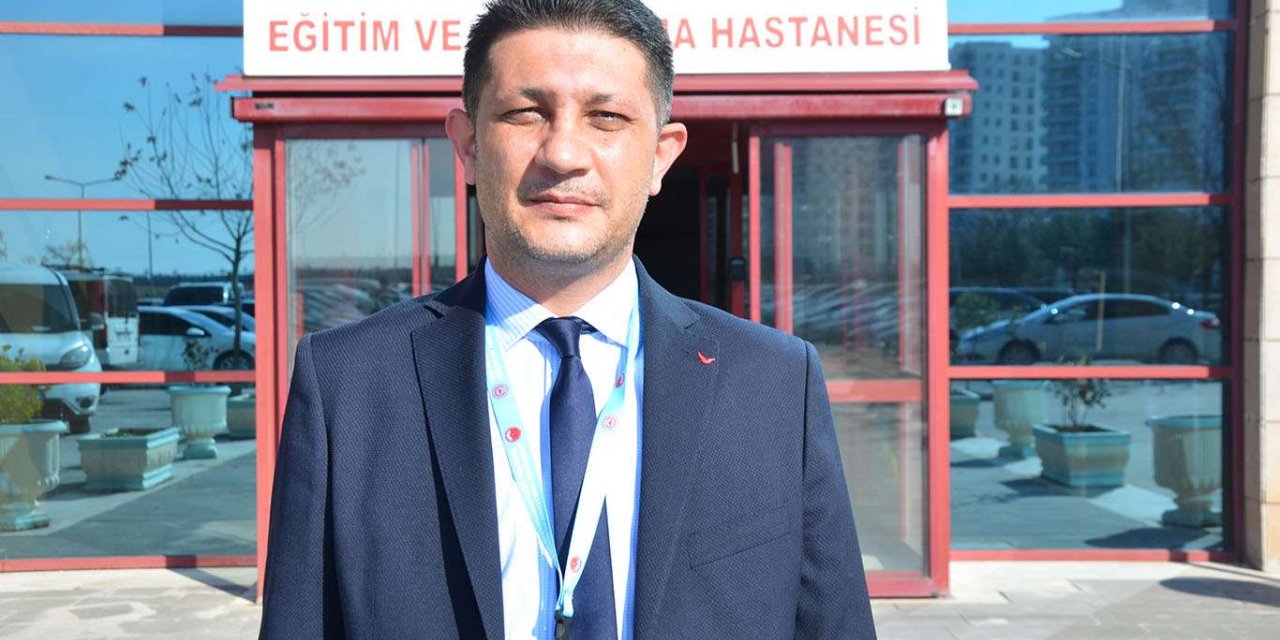 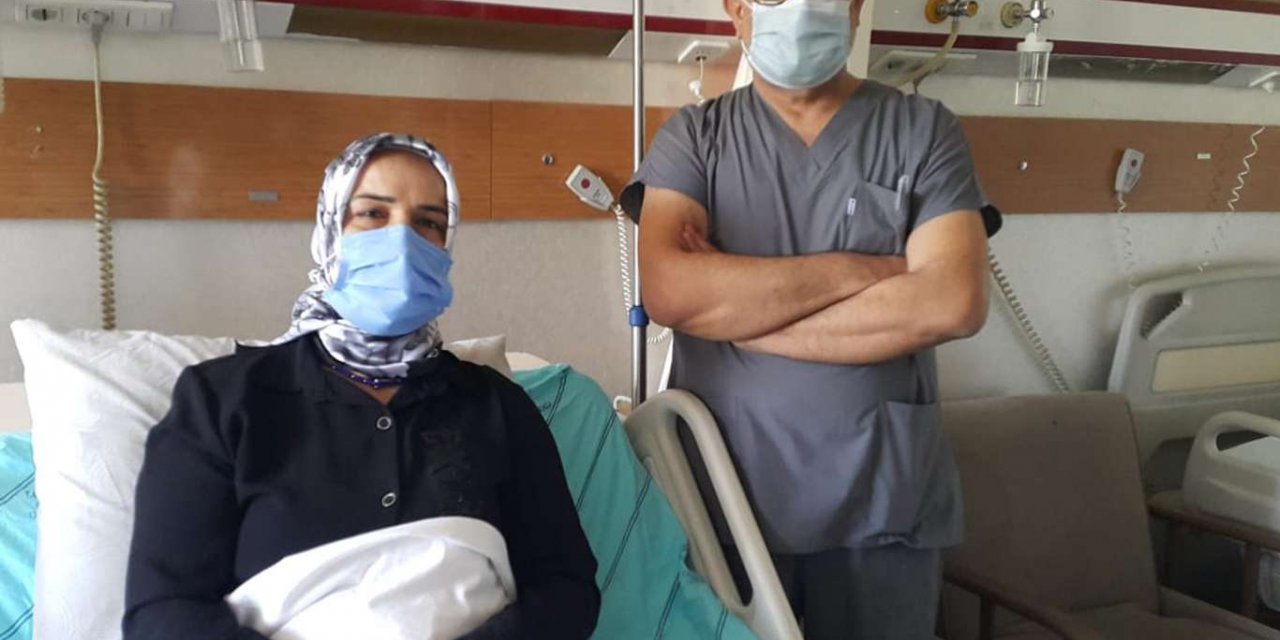