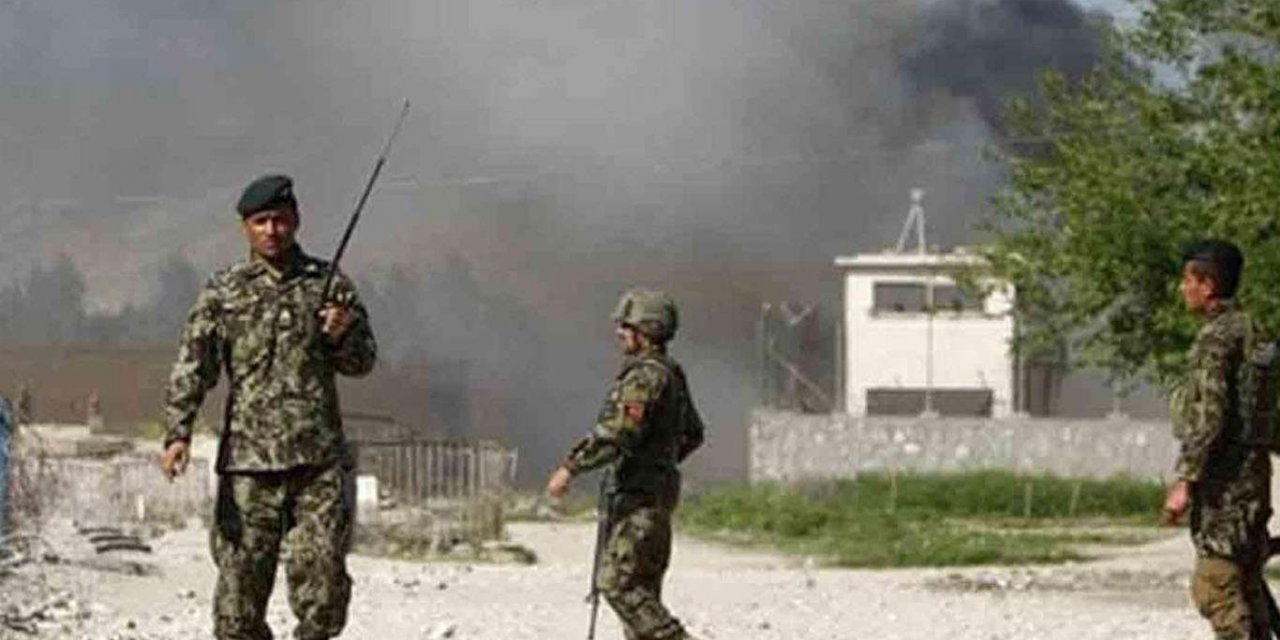 Five civilians were killed and more than 20 others injured in the southern province of Kandahar on Tuesday night.

The incident happened on Kabul-Kandahar Highway in Maiwand district in Kandahar after a passenger vehicle was hit by a roadside mine, the provincial police said.

No group has so far claimed responsibility for the blast. 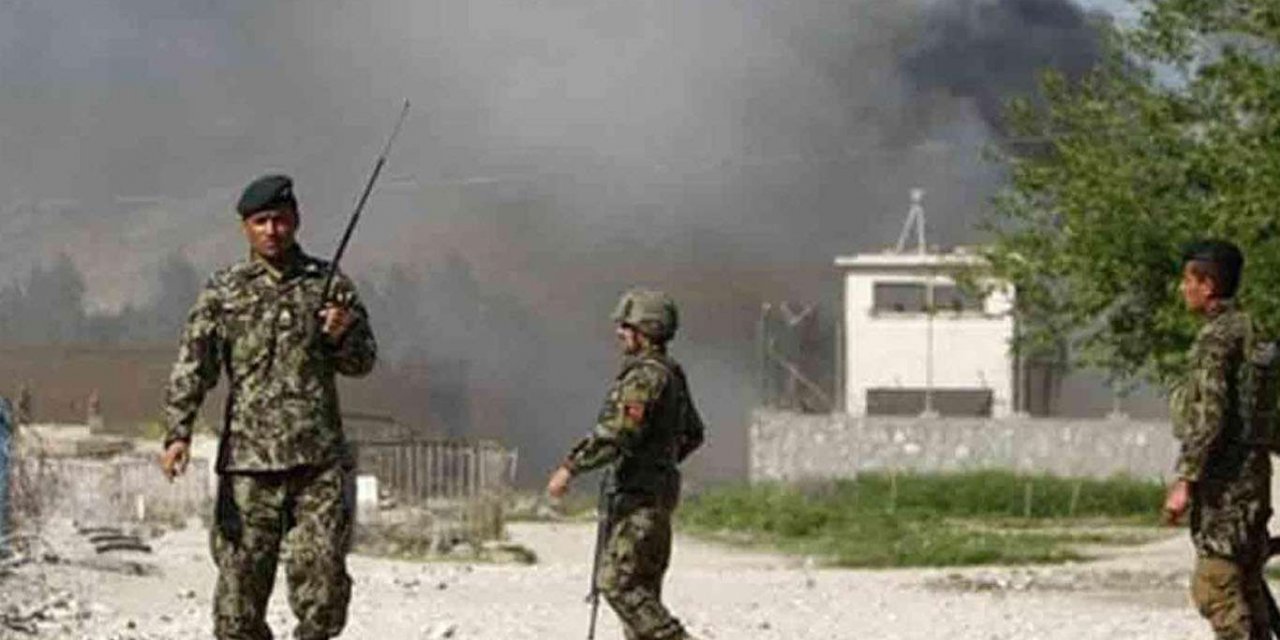 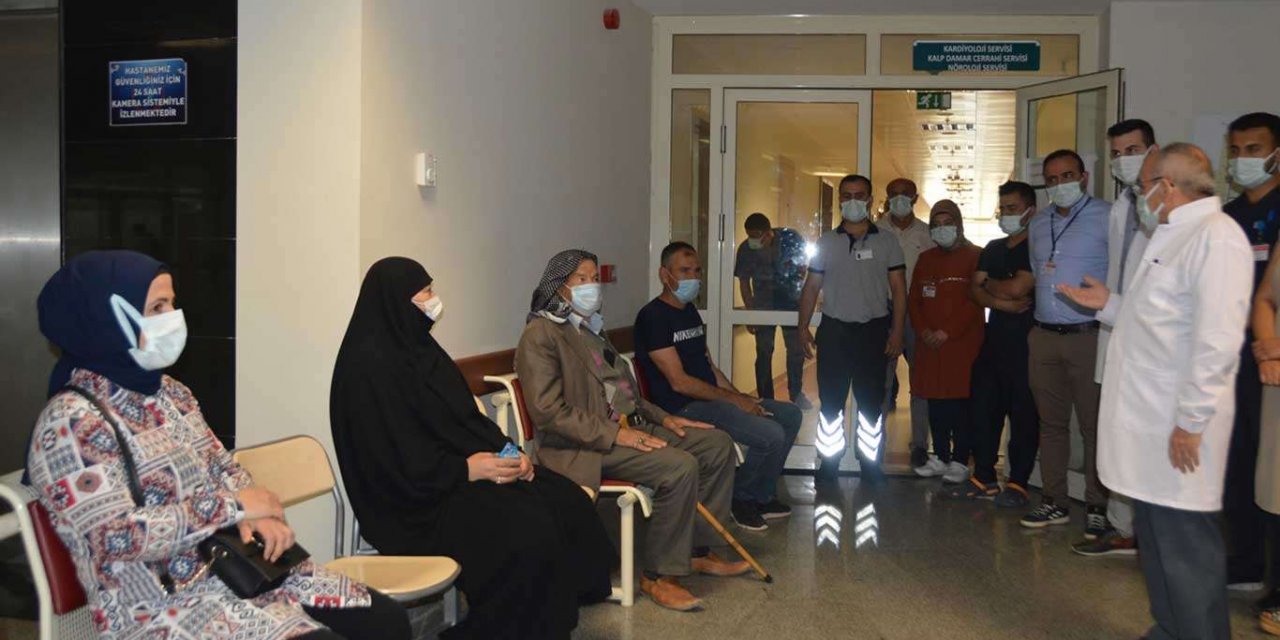