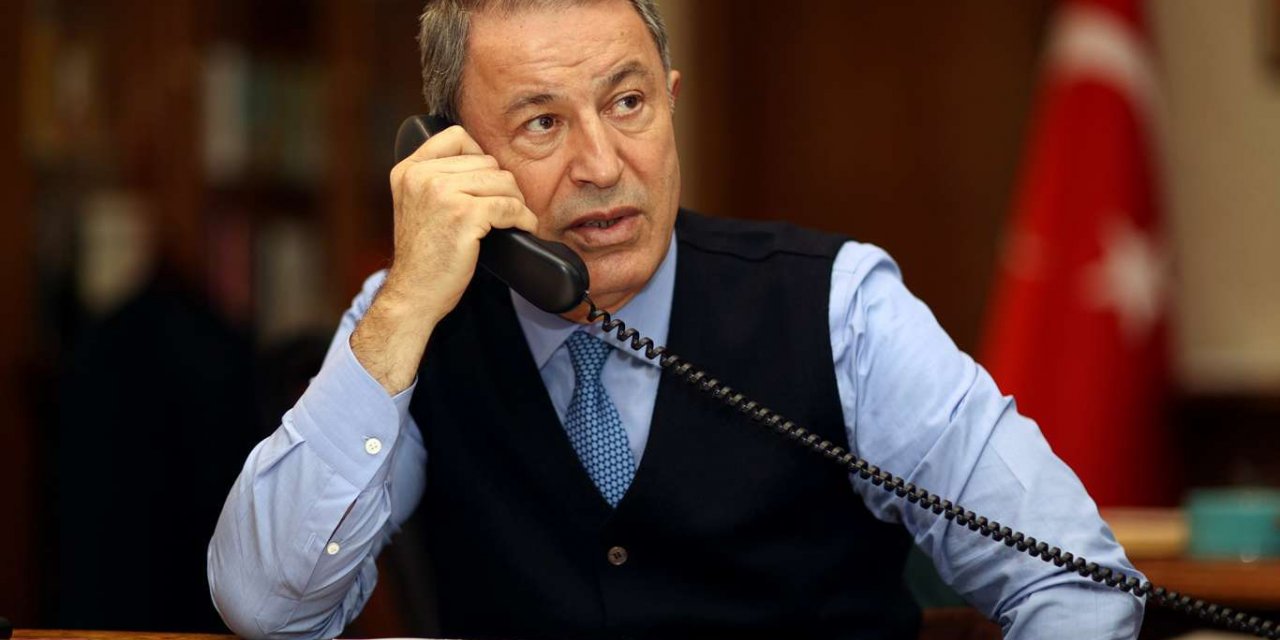 During the phone call before today’s NATO Defense Ministerial Meeting, views were exchanged regarding bilateral and regional defense and security relations, in addition to cooperation in the defense industry, according to Turkey’s Defense Ministry.

UK Secretary of Defense Ben Wallace extended his condolences for the Turkish personnel and citizens that were killed in Gara by the PKK members. 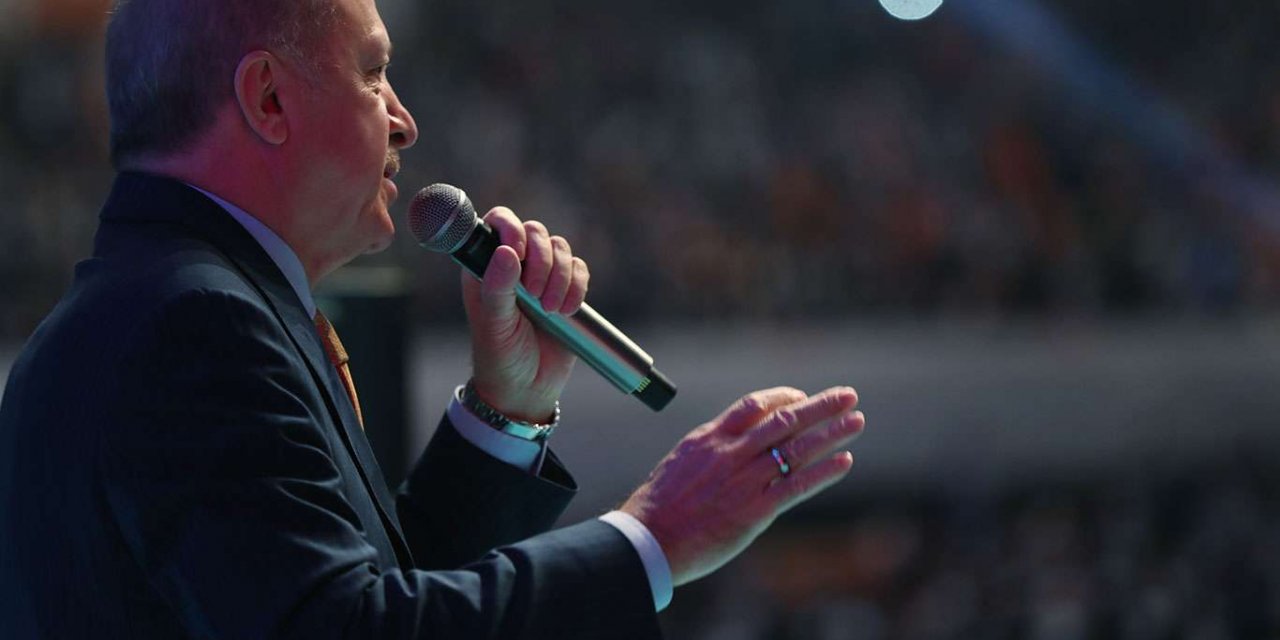 Erdoğan: Our fight will continue determinedly until we fully solve the issue of terror 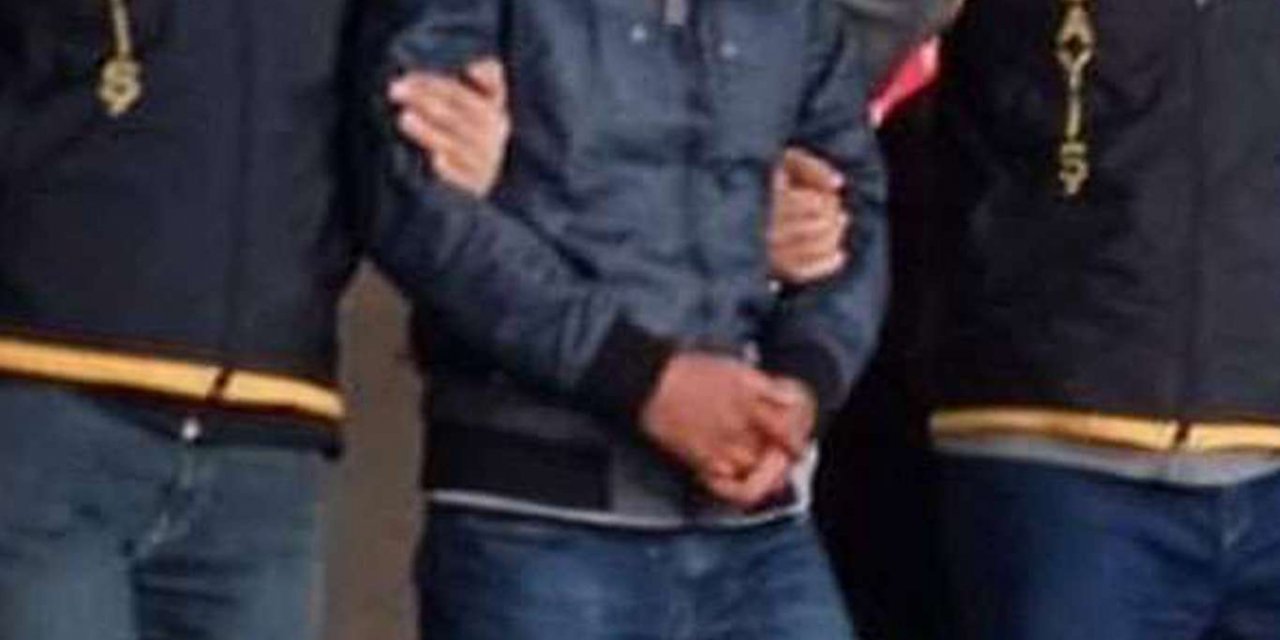