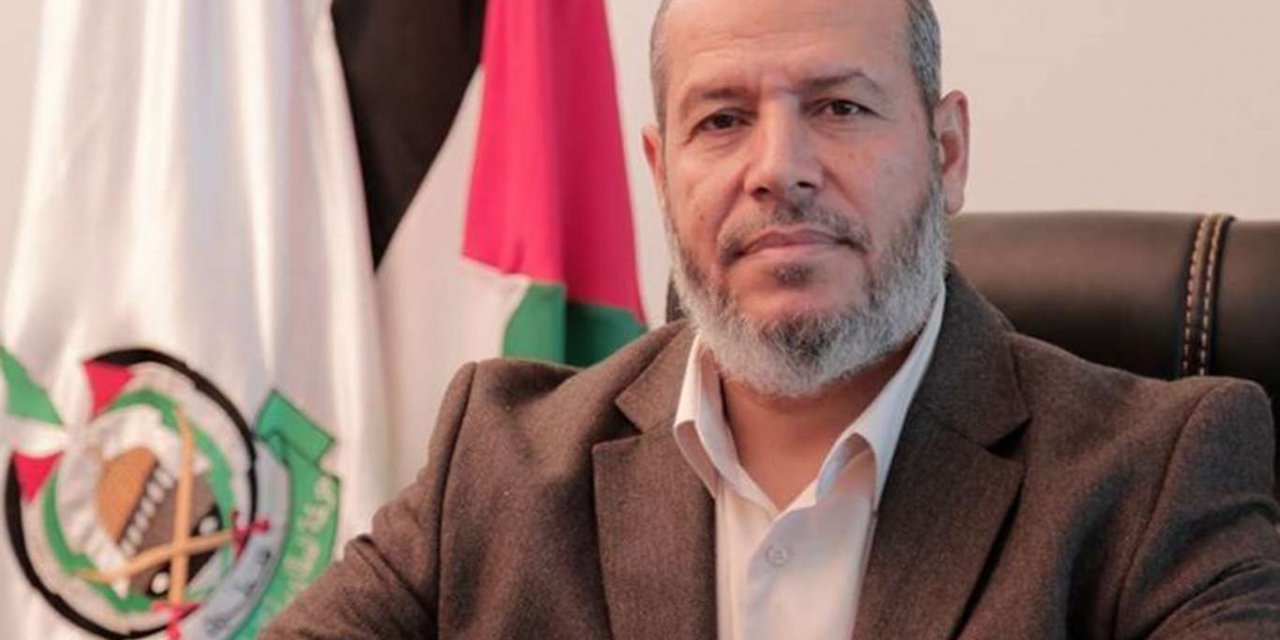 Al-Hayya: Hamas to push for the success of Palestinian elections

The Palestinian Islamic Resistance Movement Hamas would make sure the Cairo talks will lead to positive and satisfactory outcomes for all Palestinians, said a member of Hamas Political Bureau Dr Khalil al-Hayya on Wednesday.

Speaking at a meeting with journalists in Gaza, al-Hayya said that no side can backtrack on the election process, adding: “We’ll remove any obstacles in its path.”

He added: “We have international guarantees and pledges to hold elections and the presidential decree is one of them.”

The senior Hamas leader said that his movement had shown great flexibility on all occasions to end the intra-Palestinian division.

“We were hoping that the elections would be the culmination of a national consensus,” al-Hayya said, adding: “We have worked on preparing the atmosphere to reach this stage and have made several concessions in this regard.”

Al-Hayya affirmed that the meetings slated to take place in Cairo would focus on the political programme for the Palestinian elections.

“Agreeing on a political and electoral programme by all Palestinian factions is a priority for Hamas,” al-Hayya continued, adding that a national unity government would be formed after the success of the election process.

The member of Hamas Politburo pointed out that the 2006 National Consensus document is a common basis for “what we can achieve.”

“Hamas is open to all forms of participation in the elections,” he added.

Al-Hayya called for paving the way for the formation of electoral lists and the participation of all Palestinian elections.

The senior Hamas official, in addition, urged for restructuring the Constitutional Court and not allowing it to intervene in the election process

Instead, he stressed, his movement wants the rearrangement of the Palestinian national institutions through the legislative, presidential and the Palestinian National Council elections.

The Hamas official called for giving more space for public freedoms and providing all measures required to ensure the success of the elections.

He also demanded the PA must lift its sanctions imposed on the besieged Gaza Strip.

The senior Hamas official called on all Palestinians to update and renew their registration so they can exercise their right to vote, which is guaranteed by the Palestinian Law.

On Fatah official Marwarn al-Barghouthi’s potential running for the presidency, al-Hayya said: “We are interested to know that every Palestinian citizen exercises his constitutional and legal right related to the elections.”

There is a national consensus not to backtrack on holding of Palestinian elections in occupied Jerusalem, al-Hayya reiterated.

He warned the Israeli occupation against targeting Palestinian citizens of Jerusalem who wish to exercise their right to vote or run for elections.

The member of Hamas politburo stressed that normalization undermines the Palestinian cause, as the Israeli occupation continues to grab Palestinian land, build illegal settlements, Judaize Jerusalem and divide Al-Aqsa Mosque timely and spatially. 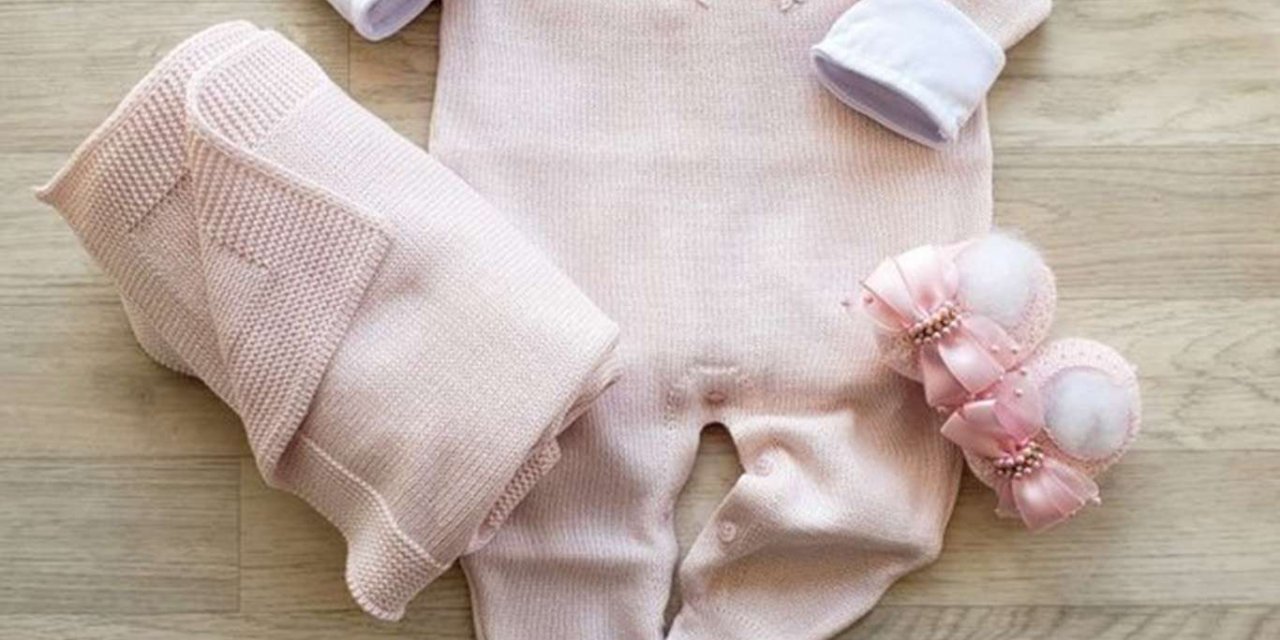 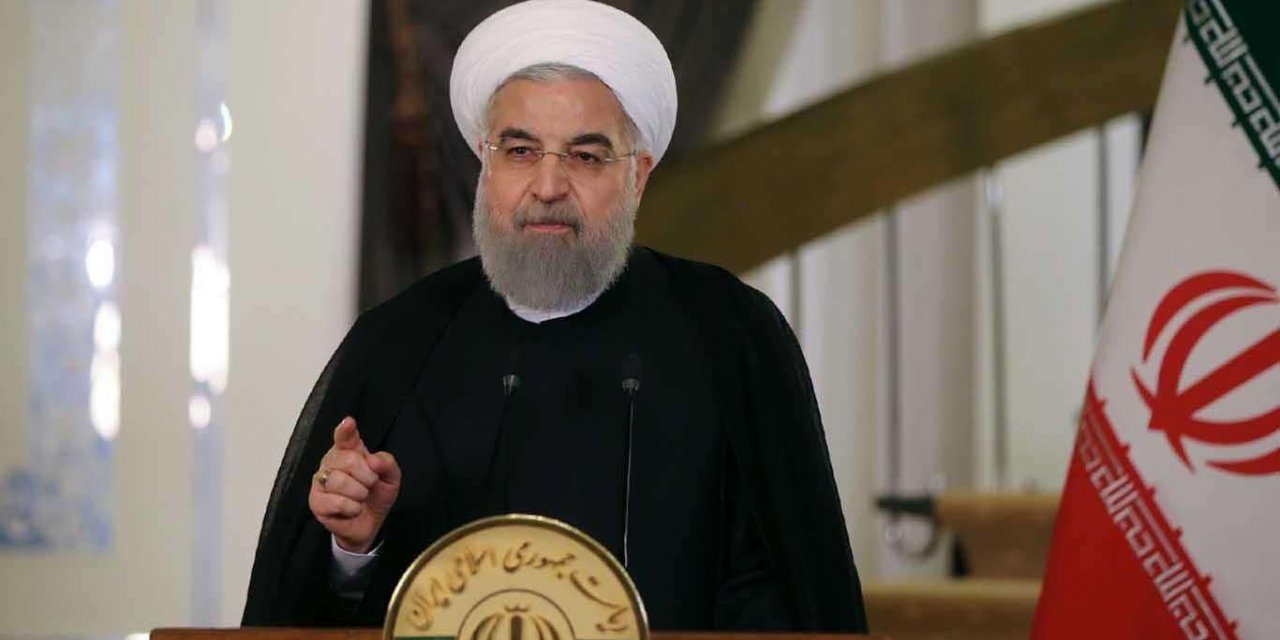