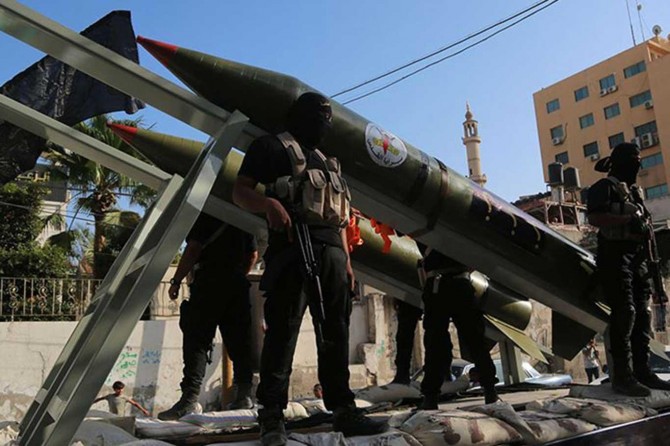 Al-Quds Brigades, the armed wing of Islamic Jihad, on Tuesday claimed responsibility for targeting a group of zionist gangs with mortar shells at a military post in the east of Rafah province, south of the Gaza Strip.

In a communiqué, al-Quds Brigades said its fighters launched a mortar attack on a gathering of zionist gangs behind al-Matbaq military post in eastern Rafah.

The Brigades affirmed that there were casualties among the soldiers, adding that army helicopters landed in the area and carried out evacuations.

"The resistance has the right to confront any zionist aggression against its people, and we are determined to uphold the option of resistance and struggle until the liberation of our entire land," the Brigades underlined.

The zionist occupation gangs started at dawn Tuesday a new round of military escalation against Gaza by assassinating senior Islamic Jihad commander Bahaa Abul-Ata and his wife.