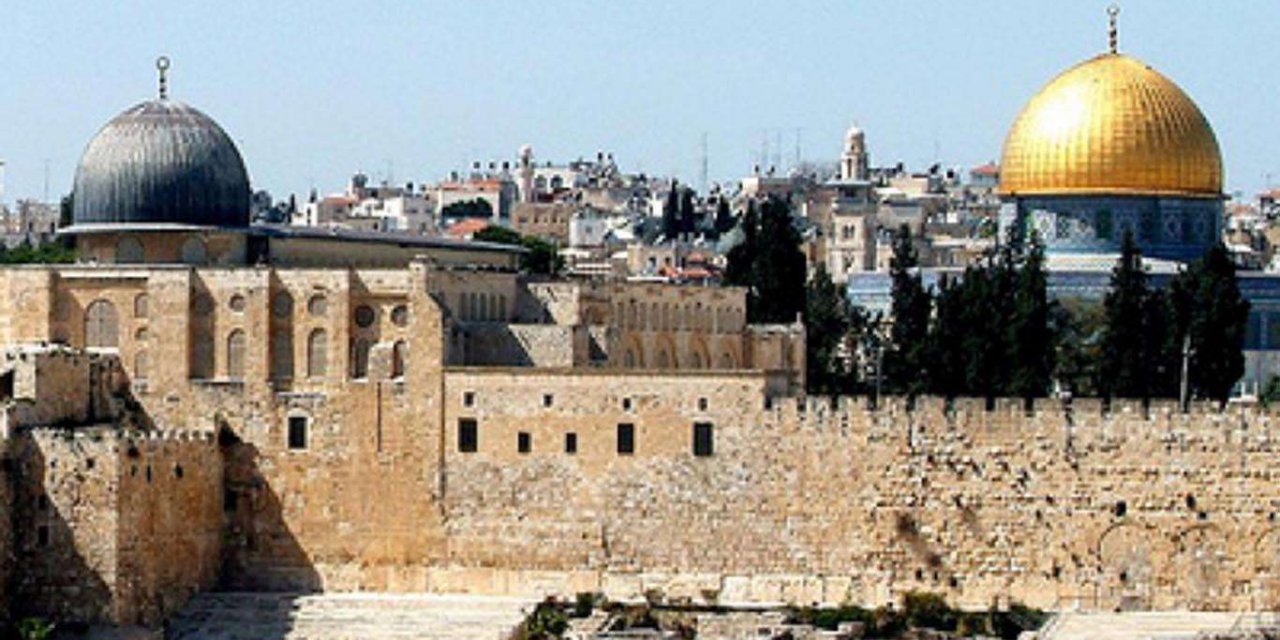 Al-Quds International Institution has warned of a serious scheme being engineered by Arab countries and aimed at conferring religious legitimacy over the zionist occupation at the Aqsa Mosque.

Al-Quds International issued a statement in this regard on Thursday to comment on what had been reported by Hebrew media outlets about a four-party agreement, signed by representatives from Jordan, the Palestinian Authority, UAE and Bahrain, stating that the nationals of the latter two countries will be allowed to enter through all the Aqsa Mosque’s gates under the supervision of Jordan’s Islamic Awqaf authorities in Jerusalem and provided with security protection.

“We are not of those who are quick to believe everything that is published by israeli media, but simultaneous developments have taken place and aroused the fears of observers and those interested in al-Aqsa about the presence of such agreement,” al-Quds International said.

Such concerns, the institution said, has emerged as the Palestinian Authority recently resumed its relations and security cooperation with the zionist occupation entity and sent back its ambassadors to UAE and Bahrain, in addition to news leaks that affirmed that Israeli premier Benjamin Netanyahu visited Saudi Arabia and met with its crown prince.

Al-Quds International also described the Jordanian foreign ministry’s remarks on the four-party agreement as “general and not straightforward” as it did not contain any denial of such news, but rather there was only a general refusal of any attempt to change the historical and legal status quo at the Aqsa Mosque.

“The participation of Jordan and the Palestinian Authority, if the information is correct, in facilitating Arab normalizers’ break-ins at the Aqsa Mosque and providing them with protection is no less dangerous than the normalization itself,” the Palestinian organization underlined. 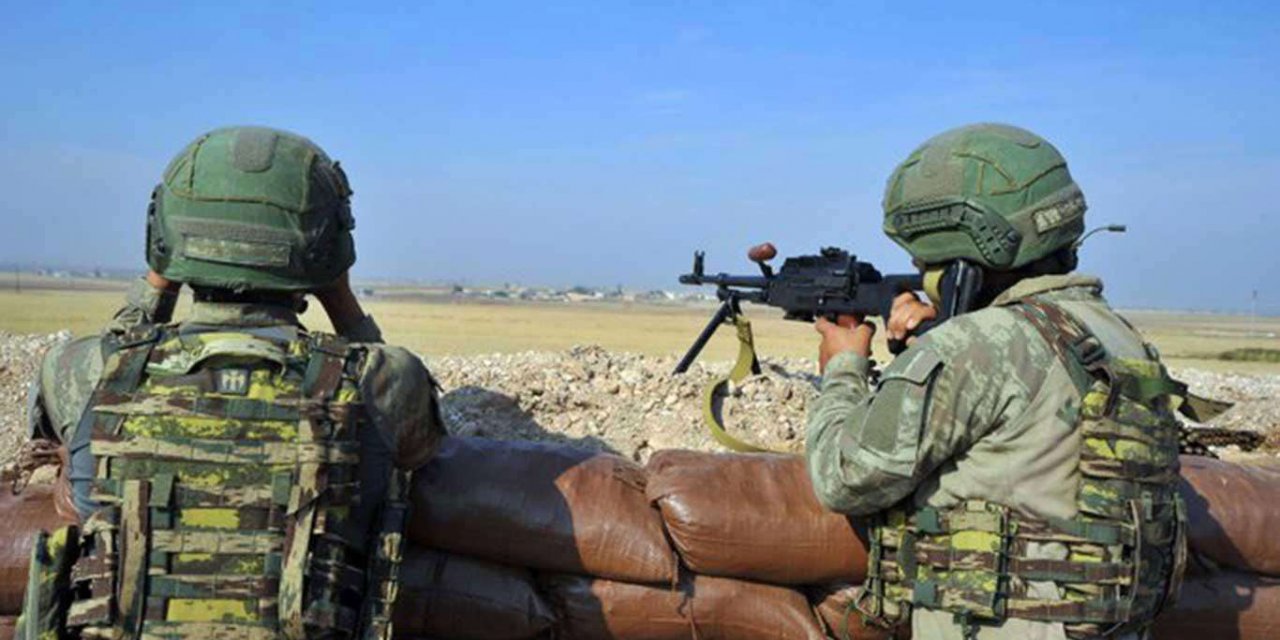 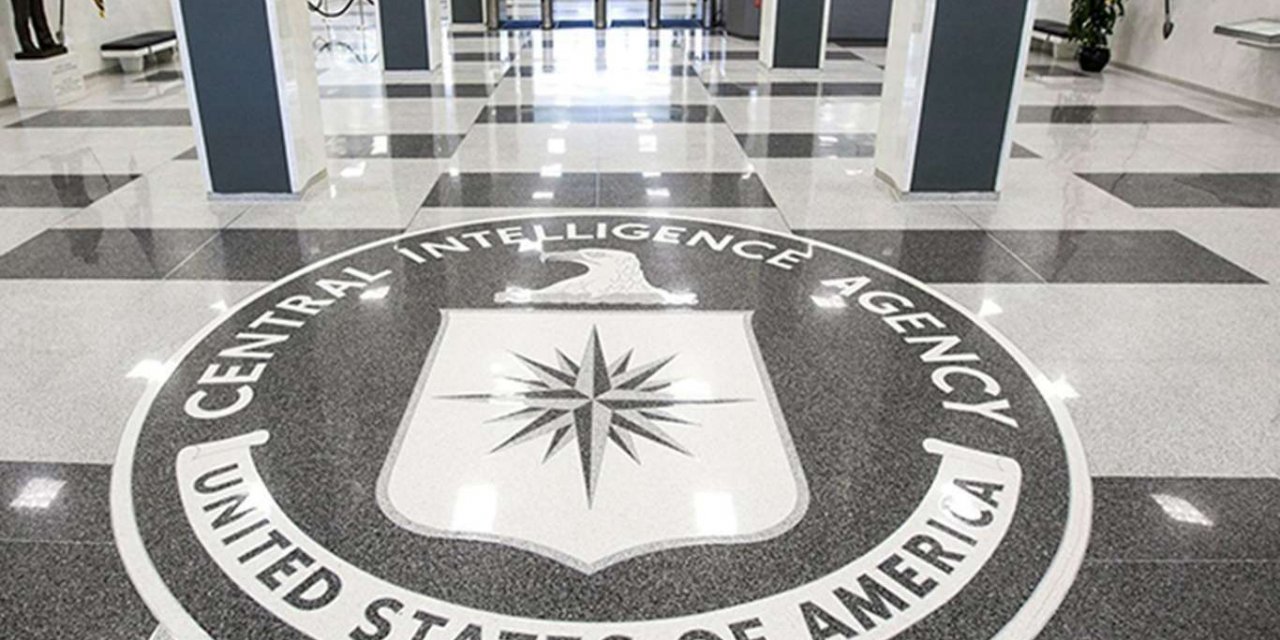