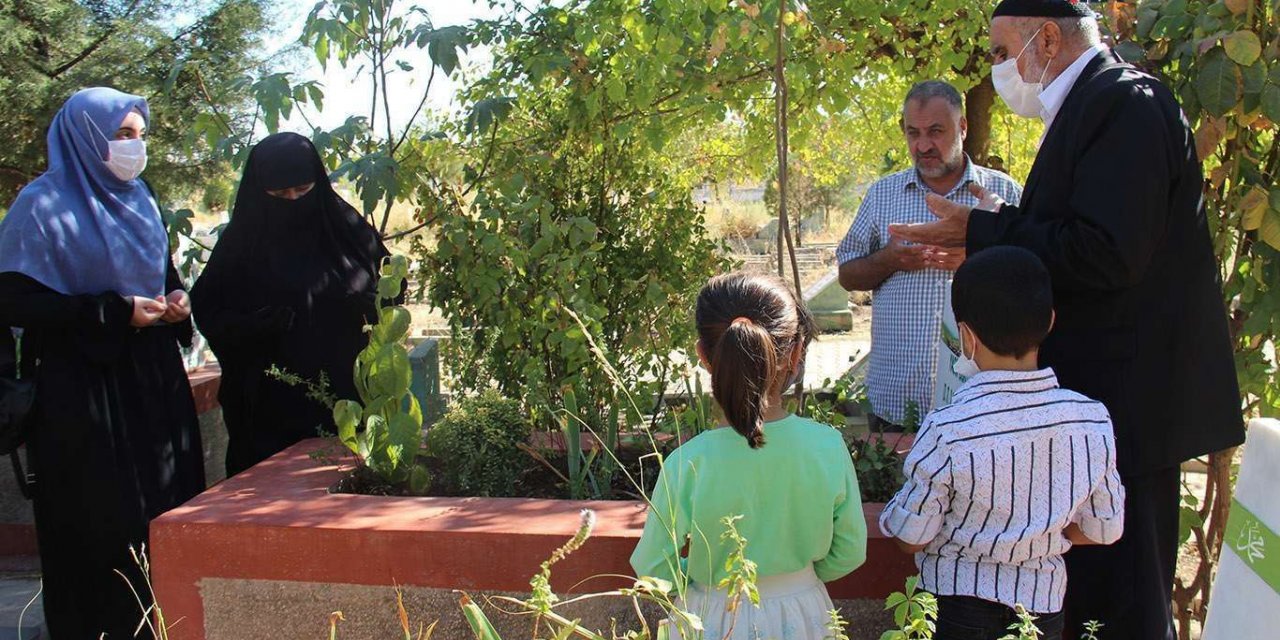 Although 7 years have passed since October 6-8 incidents, pain is still fresh for the victims’ famil

The pain of the martyrs, who were murdered by HDP / PKK supporters while distributing sacrificial meat (Eid ul-Adha) during the October 6-8 events in 2014, continues to be fresh, despite the passing of 7 years.

PKK / HDP members who took to the streets on the grounds of the events taking place in Kobane on the Eid al-Adha of 2014, with the call of HDP Headquarters and then HDP Co-Chair Selahattin Demirtaş, protested against the Muslim Kurdish people to “turn everywhere into Kobani” and embarked on a massacre.

During the incidents, young people distributing meat from sacrificed animals to the poor families were lynched, bearded people and women wearing hijabs were targeted, mosques and Quran courses were set on fire and plundered.

Stating that their pain was still fresh despite the passing of 6 years, the families of the martyrs stated that the arrests made in the cases opened due to the events were insufficient and said that the chiefs of the administrative institutions of that period should also be tried.

Öztekin Dakak, the father of Hüseyin Dakak, who was martyred while distributing meat from sacrificed animals to the poor families, said: “Our pain is the same in the 6th year of our martyrs. We do not have a single problem about the martyrdom of our children. Because there is a promise of Allah on this subject. I hope they are with our Prophet and our Prophet caresses their heads. May Allah not deprive us of their goodness.”

“We, the families of the martyrs, want to join these cases and confront their lies”

Referring to the 6-8 October investigations that restarted last week, Dakak said: “A few days ago, there were those who were detained and released because of this file. Although the arrest of 17 people alleviated our pain a little, the release of people with sharp tongues such as Sırrı Süreyya Önder and Altan Tan saddened us. We, the families of the martyrs, want to join these cases and face their lies. We would be pleased if they fulfill this request. If not, we say that Allah should not give up our rights. “

Dakak said: “The police who spoke mockingly to the woman who called 155 that day, the police chief who did not take the police to the streets, and the governor who made a statement that 'If we had brought the military-police to the streets, they would have been martyred' have a share in this. As a matter of fact, a game was played here and our children broke this game. “

Underlining that there has been no judicial phase for 6 years, Nihat Güneş, brother of Şehid Riyad Güneş, said: “Although we have been complaining about HDP administrators from the first day and attending court hearings, there has been no progress so far. Now the most curious issue is, what happened, so many years later they were sued. I wonder what happened between them and the state, and such a process was started. Even the statements of the persons we complained about up to now have not been taken, and those whose names we have not even mentioned are being tried for the brutality of October 6-8.”

“Where have the politicians been for 6 years who talk about the atrocities of October 6-8 during the election periods?”

Güneş said that “Politicians should not use the brutality of that day as a material during the election period. They tell about the violence of October 6-8 in every election period. So where have these politicians been for 6 years? “

Noting that the investigations should be conducted more comprehensively, Güneş said: “As we mentioned at that time, as stated in the radio records, there was not the slightest investigation against the Ministry of the Interior, which invited all security forces to withdraw. Likewise, there are statements from the police headquarters and the governor. In fact, insulting records of the police against families seeking help were revealed. None of them, from the state police to the Ministry of the Interior, were mentioned in the investigation.”

Mehmet Gökgöz, the father of martyr Hasan Gökgöz, who demanded that the relatives of the martyrs be included in the trial in which the suspects were tried within the scope of the investigation initiated, said: “They martyred Hasan during the October 6-8 incidents and I was wounded. Hasan's son, who was born one month after his martyrdom, is now at his father's grave. So, our pain does not end. Those who are associated with this incident should be caught. But let them include us in the case they are tried. Because we are the plaintiffs of them. “

Gökgöz said: “There were police officers in the events that happened that day. Because when I got injured in the events, I asked the police for help. They let me down there. I am also a plaintiff of those police. It's not just HDP or PKK; There should also be a case against the security forces of that day. The governor of the period said 'if I remove the police, we will give martyrs'. How could the governor who runs a province say that? At that time, FETO's police, commissioner, police chief or governor; whoever has to be sued. Because they also had a share in these events. Allah Almighty is vengeful. It takes revenge on all of us, and indeed, it did. The world is not left to FETO or HDP either.” 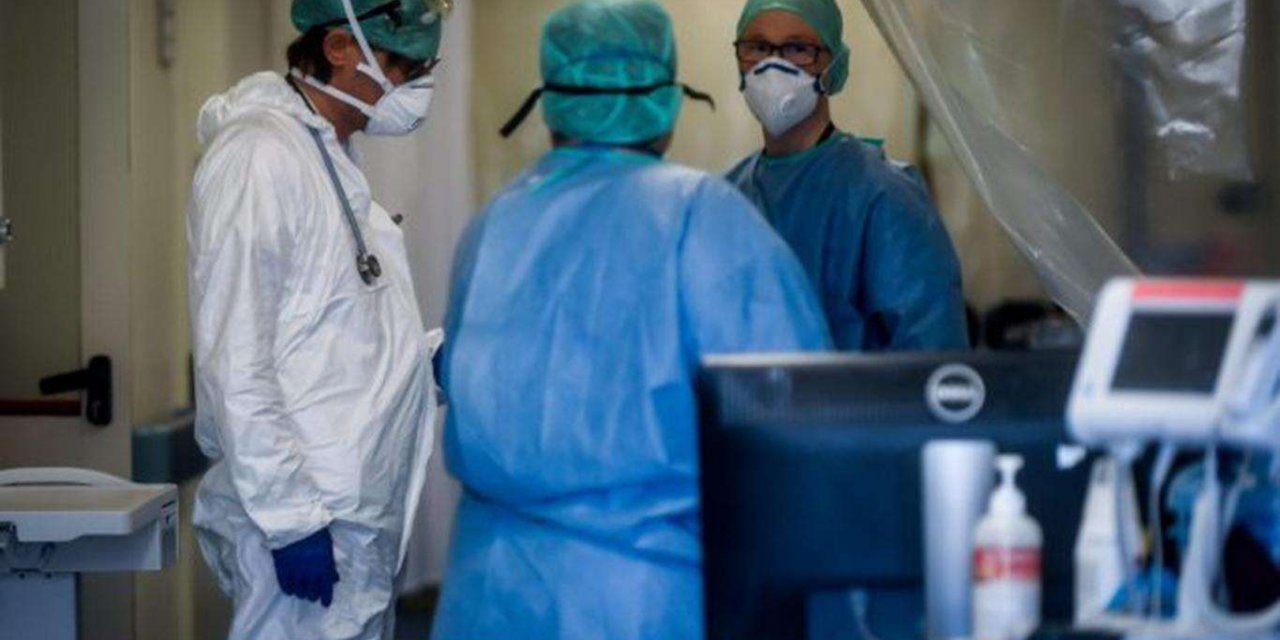 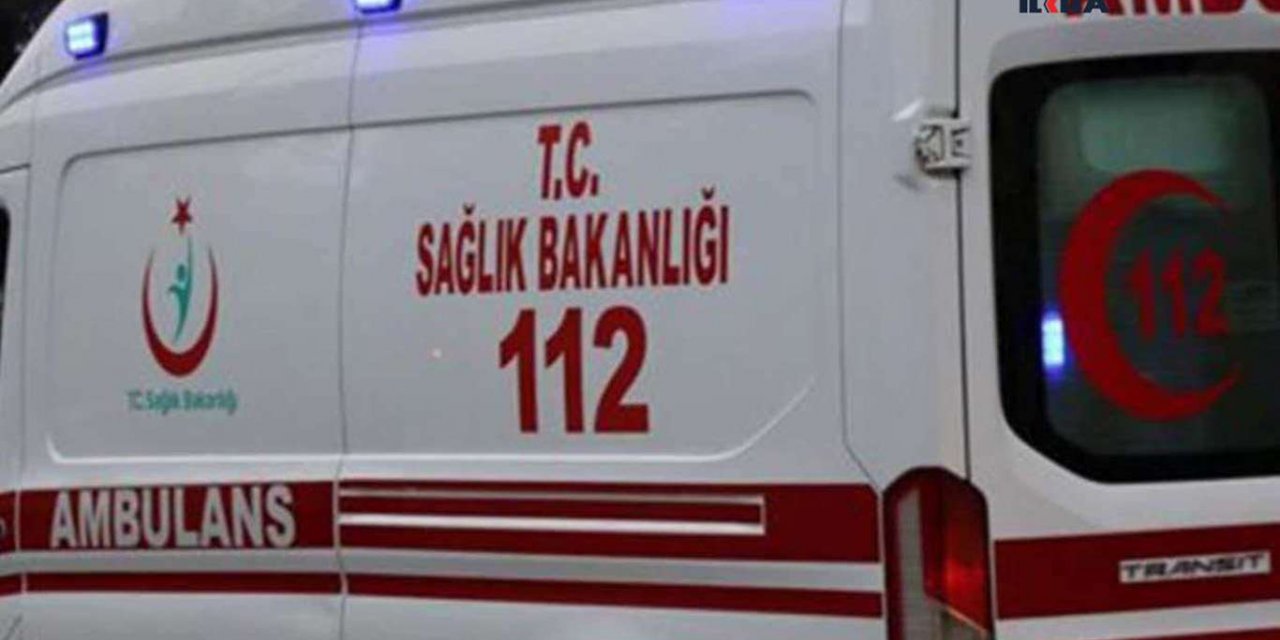