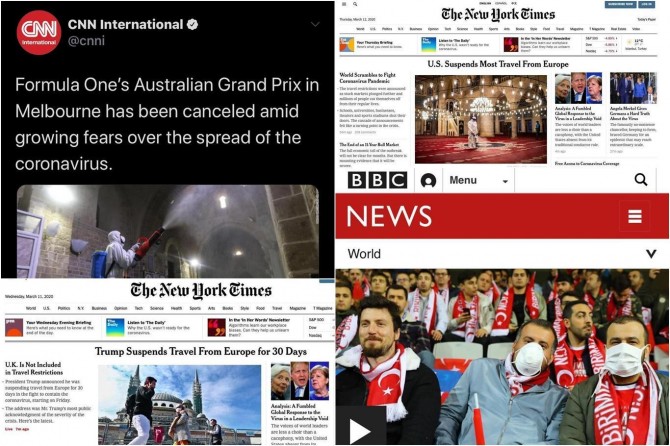 Director of Communications Fahrettin Altun sent a letter to the New York Times, CNN International and the BBC, criticizing the use of Turkey’s photographs concerning the coronavirus news from the US and Europe.

Upon this warning, New York Times, CNN International and BBC took a step backward by removing the photographs in question.

In his letter, Altun pointed out that since the outbreak began in Turkey, five COVID-19 cases have appeared and there is no loss of life.

Stating that the Ministry of Health created awareness about the methods of protection before this virus reaches citizens, training medical staff and preparing the hospitals and facilities in case of an epidemic, Altun noted that schools were temporarily closed, concerts were delayed and flights with many European countries were cancelled.

Fahrettin Altun added: "While Turkey’s powerful performance is evident since the COVID-19 outbreak, using photos from Turkey concerning the news that are nothing to do with our country, is not something else but misleading the readers. For this reason, we recommend that you avoid making the same mistakes in the future."

New York Times: "You are absolutely right; those photos should not have been used"

In the reply letter to Director of Communications Fahrettin Altun, the New York Times said:  "You are absolutely right; those photos should not have been used. Photo editors related to the subject also accepted that they made a mistake. The photo has been removed from the news."

Misleading news concerning the coronavirus via using photos from Turkey

The New York Times used a photograph from İstanbul in its news for the travel ban to Europe regarding the Schengen countries implemented by the Trump Administration and not related with Turkey.

The BBC used the visuals from Turkey concerning the news bringing Canadian Prime Minister Trudeau and his wife under quarantine, the US travel ban and the news about the closure of the shops in Italy.

Using the photos from İstanbul, CNN International also published the news about the cancellation of the Formula 1 Grand Prix to be held in Melbourne, Australia, the statement made by the head of the heart surgery department in Italy and the suspension of the public access to the Capitol Complex. 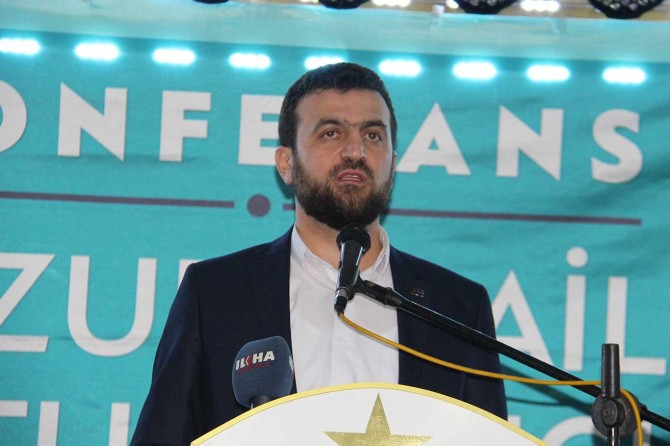 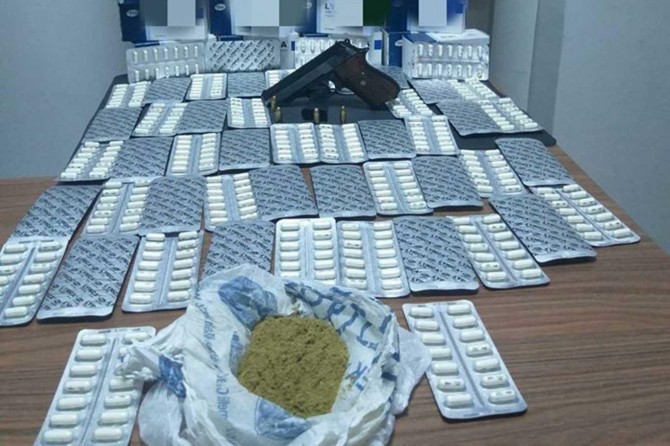