While hospitals in some countries ran out of capacity, the hospitals in Turkey continued to have excess capacity, said Fahrettin Altun, Director of Communications of Turkish presidency, on his Twitter account.

Fahrettin Altun indicated that the Justice and Development Party (AK Party) government had been investing in the healthcare sector for years to improve capacity and that these investments were paying off in their fight against the coronavirus.

Altun pointed out that while hospitals in some countries ran out of capacity, the hospitals in Turkey continued to have excess capacity, and underlined that President Erdoğan had been the major force in ensuring that they met the healthcare needs of their people and that due to his leadership on the issue, they had universal healthcare coverage in Turkey.

Stating that their government did not charge their people for any testing or treatment of the coronavirus, Altun stressed that Turkey’s intensive care unit capacity far exceeded other nations and ranked the first in Europe.

Altun indicated that they did not deny testing for citizens who came to the hospitals with any symptoms, that Turkey rapidly expanded its testing capacity and that they were distributing free masks to all citizens, and made the following remarks:

“Years of investment in the healthcare system, early and aggressive diagnosis and treatment efforts, mobilization of government resources, our people’s common sense, and our President’s leadership have made sure that the mortality rate in Turkey is one of the lowest in the world. President Erdogan supported our scientific community with everything to help their efforts to develop treatments, cures, and vaccines as soon as possible. They have made some great progress in all fronts. We are grateful! This fight is not over! We have to continue all the precautions and implement all the guidelines diligently to prevent a rebound of this virus. We are already looking beyond the current crisis to further develop our capacity and capabilities for the next big crisis.”

“We are proving every day”

Altun indicated that while they had to wage a war against a global pandemic, their domestic structural reforms continued and their parliament was working tirelessly to pass the necessary legislative measures.

Underlining that at the same time, they helped other nations, worked to create international solidarity, and led in mounting a global response, Altun added, “Our President and our people have shown to the world that we are resilient, determined, and unselfish! We are proving every day that we will not give in or give up in the face of danger no matter its source.”

Altun stressed that they continued to work hard to make Turkey even more healthy and prosperous as an example to the world. 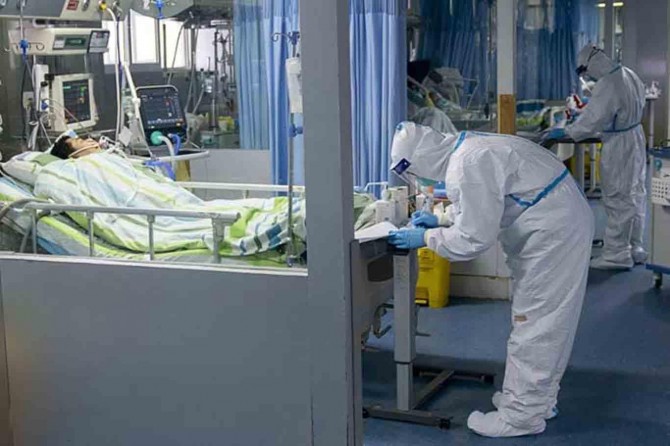 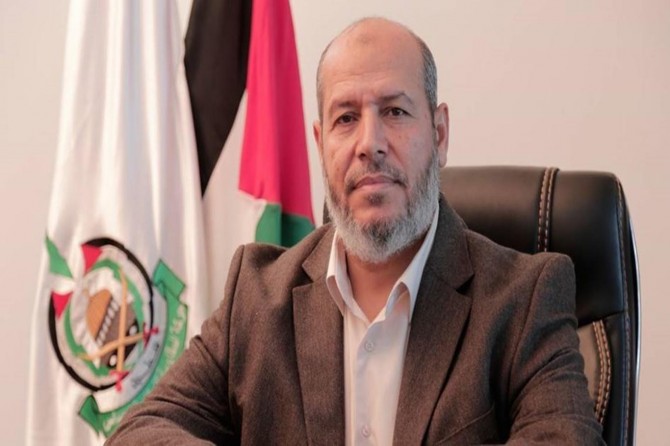