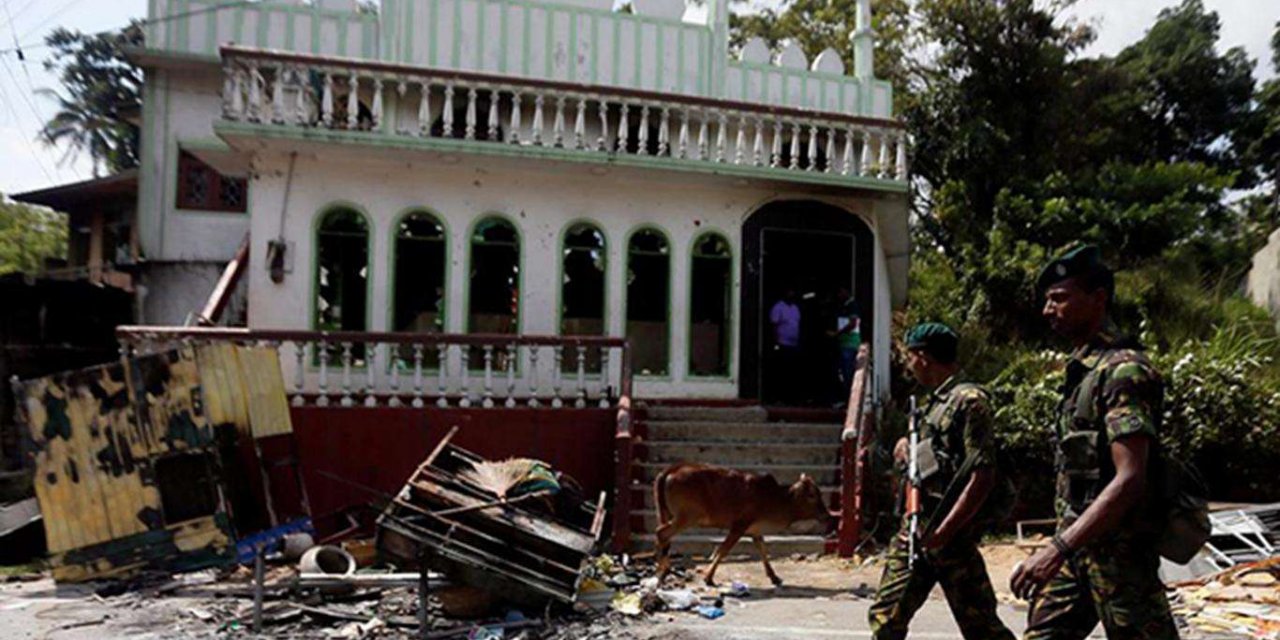 “While anti-Muslim sentiment in Sri Lanka is nothing new, the situation has regressed sharply in recent years. Incidents of violence against Muslims, committed with the tacit approval of the authorities, have occurred with alarming frequency. This has been accompanied by the adoption by the current government of rhetoric and policies that have been openly hostile to Muslims,” said Kyle Ward, Amnesty International’s Deputy Secretary-General.

“The Sri Lankan authorities must break this alarming trend and uphold their duty to protect Muslims from further attacks, hold perpetrators accountable and end the use of government policies to target, harass and discriminate against the Muslim community.”

Incidents of violence towards Muslims have risen in frequency and intensity since 2013, with a series of flashpoints in which attackers and those responsible for hate speech have enjoyed impunity for their actions.

This escalating hostility began with the anti-halal campaign of that year, when Sinhala Buddhist nationalist groups successfully lobbied to end the halal certification of food, which demarks food permissible for consumption by Muslims, in accordance with Islamic scripture and customs. The campaign gave rise to a number of attacks on mosques and Muslim businesses, with the lack of accountability for those responsible acting as a signal to others that acts of violence against Muslims could be committed with impunity.

The following year, anti-Muslim riots in the southern coastal town of Aluthgama began after a Sinhala Buddhist nationalist group held a rally in the town. Here too, perpetrators of violence enjoyed impunity and authorities failed to deliver justice to victims.

Despite a new government in 2015, which promised justice and accountability for ethnic and religious minorities, attacks against Muslims continued to occur. Shortly after the election, anti-Muslim mob violence flared in the southern coastal town of Ginthota in 2017, while similar violence was seen in 2018 in Digana and Ampara, towns in the central and eastern provinces respectively. Not only did perpetrators escape accountability, victims and witnesses alleged the police and armed forces did not offer sufficient protection or act to prevent the violence.

Hostility towards Muslims increased markedly after more than 250 people were killed in coordinated suicide attacks committed by a local Islamist group and claimed by the Islamic State on Easter Sunday 2019.

Following these attacks, on 13 May 2019, Muslims in several towns in the North-Western Province of Sri Lanka came under attack during Ramadan, one of the holiest months in the Muslim calendar. Mosques across the country were also attacked and a spate of ‘hate speech’ posts and anti-Muslim vitriol was seen on social media. Emergency regulations rushed through by the authorities were also used to arbitrarily arrest hundreds of Muslims in the wake of the attacks.

Since taking office, the current government has continued to target and scapegoat the Muslim population to distract from political and economic issues.

This was evident in the mandatory cremation policy on the disposal of the bodies of Covid-19 victims, which was implemented despite cremation being expressly forbidden in Islam, and a lack of scientific evidence to substantiate the claims that burying victims would further the spread of the disease.

While the forced cremation policy has been reversed after the government succumbed to international pressure ahead of a vote on Sri Lanka at the UN Human Rights Council, the authorities are still seeking to implement discriminatory legislation, including a niqab ban and a ban on madrasas. If adopted, these restrictions would violate the freedom from discrimination based on religion guaranteed and safeguarded by Sri Lanka’s Constitution, and international human rights law which Sri Lanka is bound by.

The authorities have used existing legislation to target Muslims, including the Prevention of Terrorism Act (PTA), which permits suspects to be detained without charge for up to 90 days, and without being produced before a court. This is in addition to the misuse of the ICCPR Act, a law intended to prohibit the propagation of racial or religious hatred, amounting to incitement to discrimination, hostility, or violence.

The report documents several cases in which these laws have been abused to target individuals, including Hejaaz Hizbullah, a lawyer, and activist who has been detained for more than 15 months, and Ahnaf Jazeem, a poet and teacher, who was arrested on 16 May 2020 following unsubstantiated claims about his Tamil language poetry.

“From anti-terrorism laws and forced cremations to niqabs and madrasas, the Sri Lankan government has pursued a blatantly discriminatory policy agenda against Muslims. We urge the authorities to reconsider the proposals currently under consideration, and for the international community to monitor and take measures to ensure the freedom and protection of minority communities in Sri Lanka,” said Kyle Ward. ( 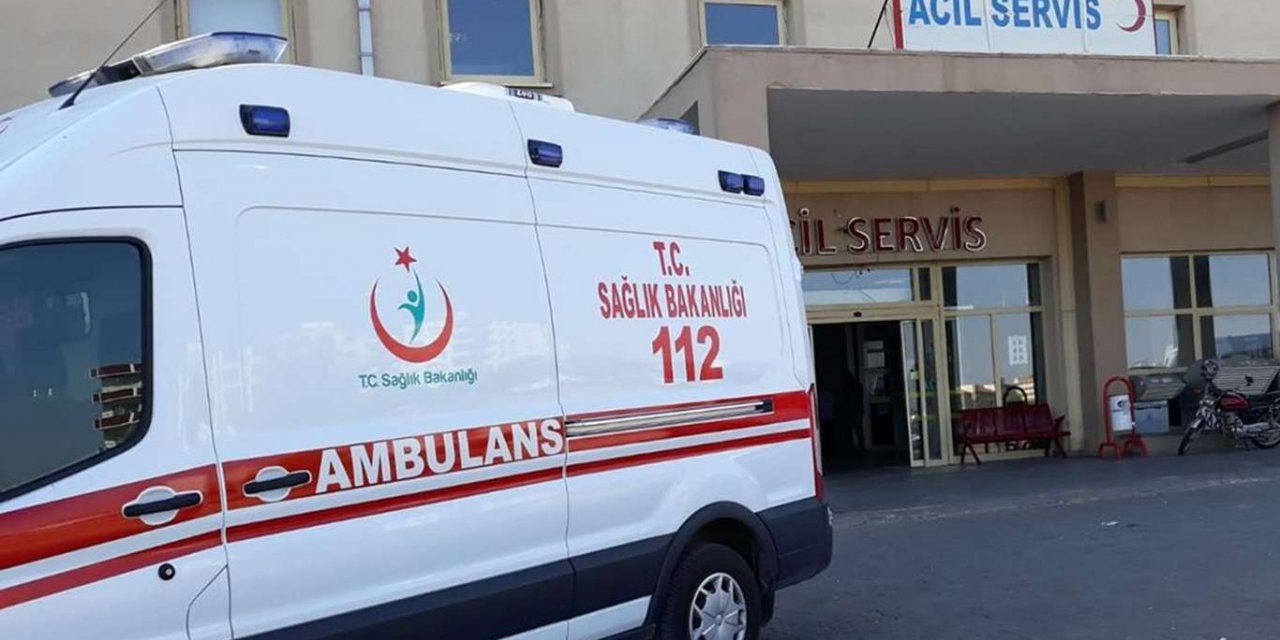 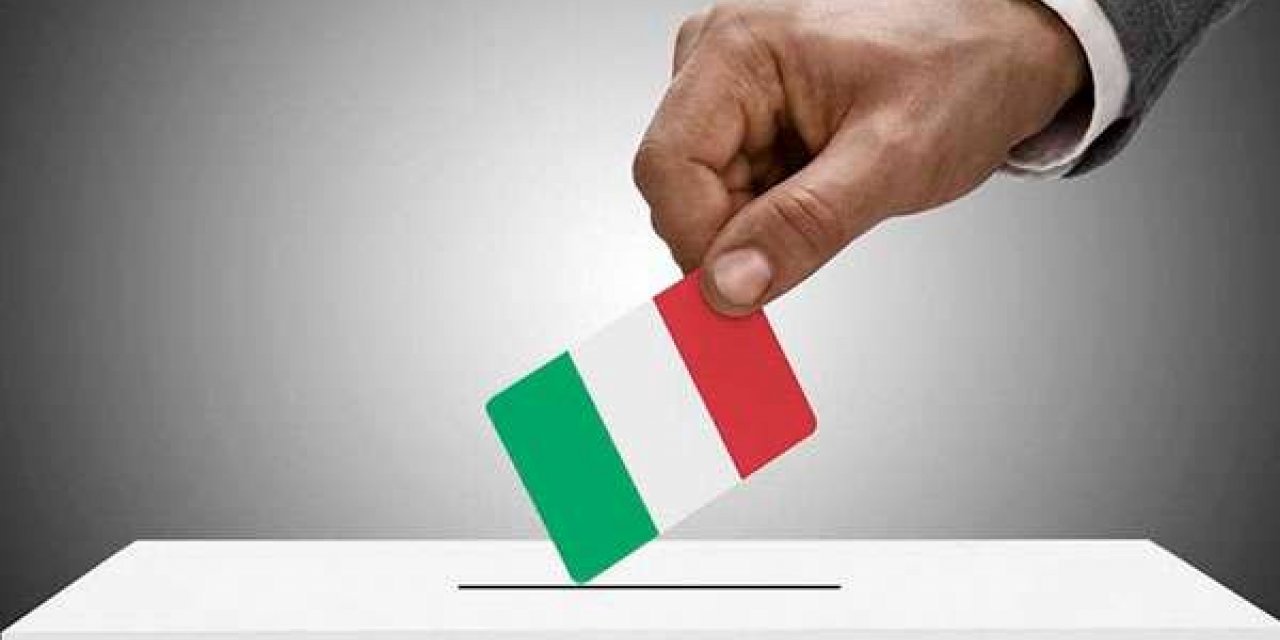