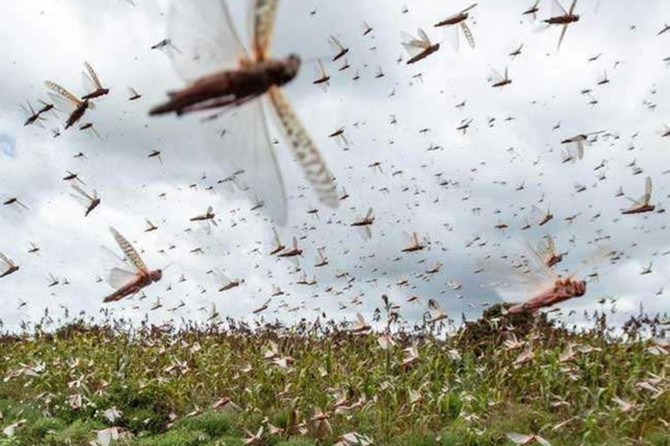 An invasion of locusts has spread across Pakistan

The Pakistani government has decided to establish a National Grasshopper Control Cell against the swarms of locusts, which poses a serious threat to the economy, agriculture, and food security in the country.

Pakistan Information and Broadcasting Minister Shibli Faraz said the government has created a national strategy against the locusts and that the proposed cell is part of it.

Faraz pointed out that the government was aware of the current situation, adding that the swarms of locusts attacked the crops, impacting the livelihoods of farmers.

Faraz said: “We are afraid that there will be a huge threat of the locusts in July this year. The government is preparing for this.”

Faraz called on farmers to inform the relevant authorities immediately if the swarms of locusts reach the cultivated land, and pointed out that the intervention could be done earlier.

In its report published last month, the United Nations Food and Agriculture Organization warned the Pakistani government against the locust invasion and pointed out that it could cause billions of dollars loss to Pakistan's agriculture produce this year. 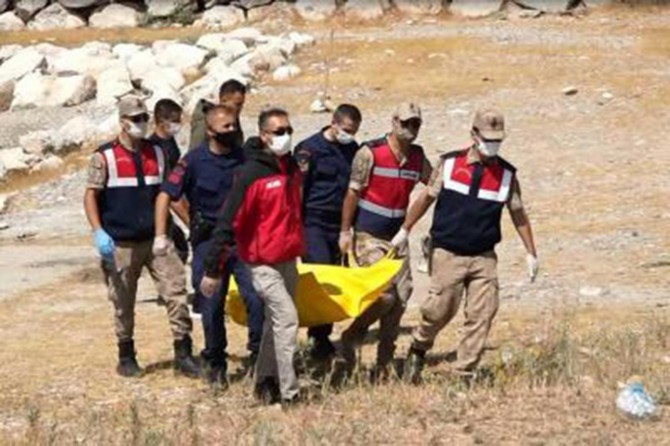 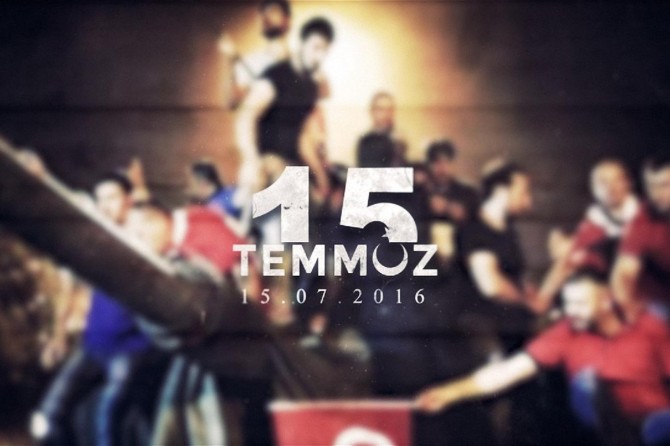 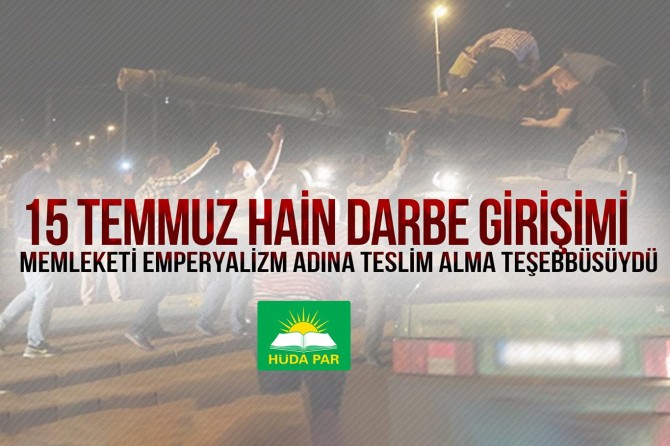 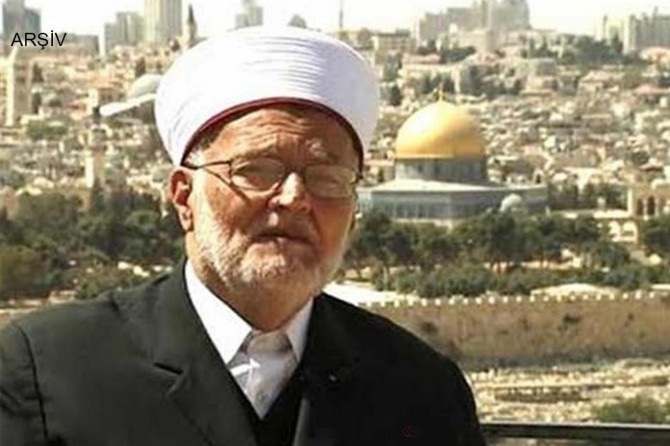 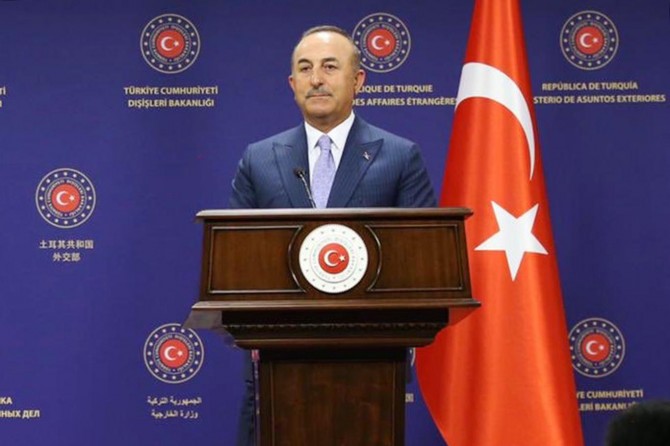