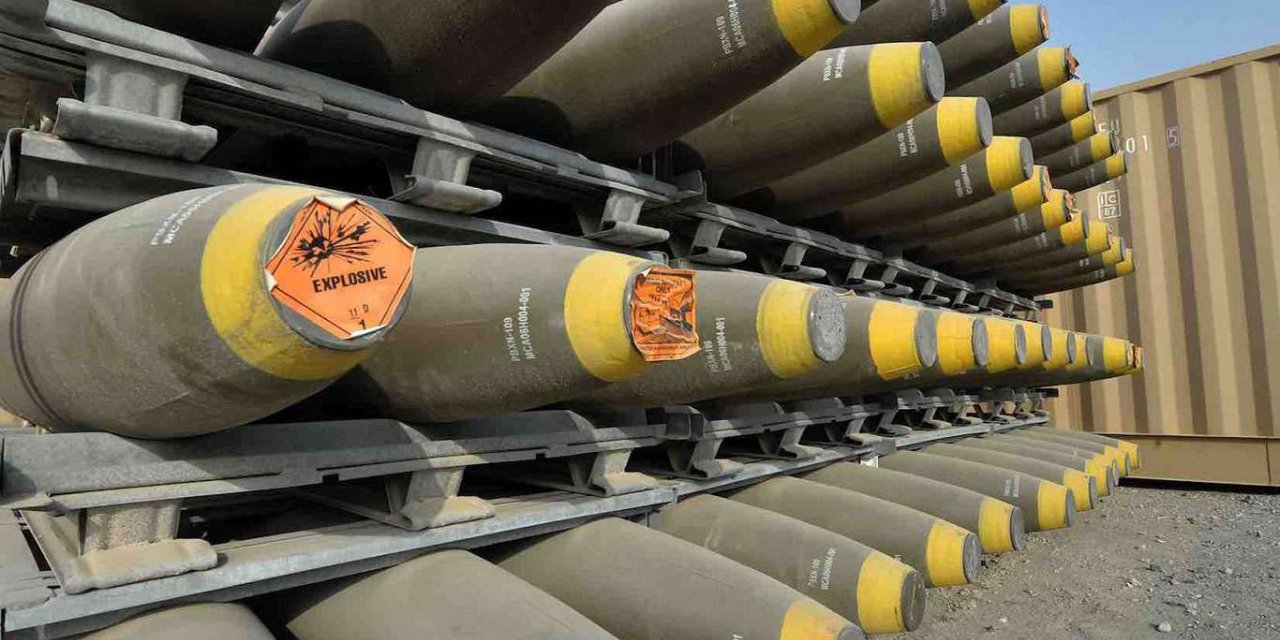 Mohammed Abdulsalam, the spokesman for Yemen's Ansarullah, appreciated the Italian Foreign Ministry’s announcement to stop selling weapons to the Saudi and UAE regimes who are using them in the aggression against Yemen.

On Friday evening, Italian Foreign Minister Luigi Di Maio announced that his country had canceled permits to sell missiles and bombs to the Saudi and Emirati regimes, stressing his country’s commitment to restore peace in Yemen.

Mohammed Abdulsalam, the spokesman for Yemen's Ansarullah and chief negotiator of the National Salvation Government

“The work of our government is inspired by basic values and principles. We do this even in these hours, and we are working with seriousness and commitment,” the Italian news agency AKI quoted Di Maio as saying in a statement posted on his official Facebook page. 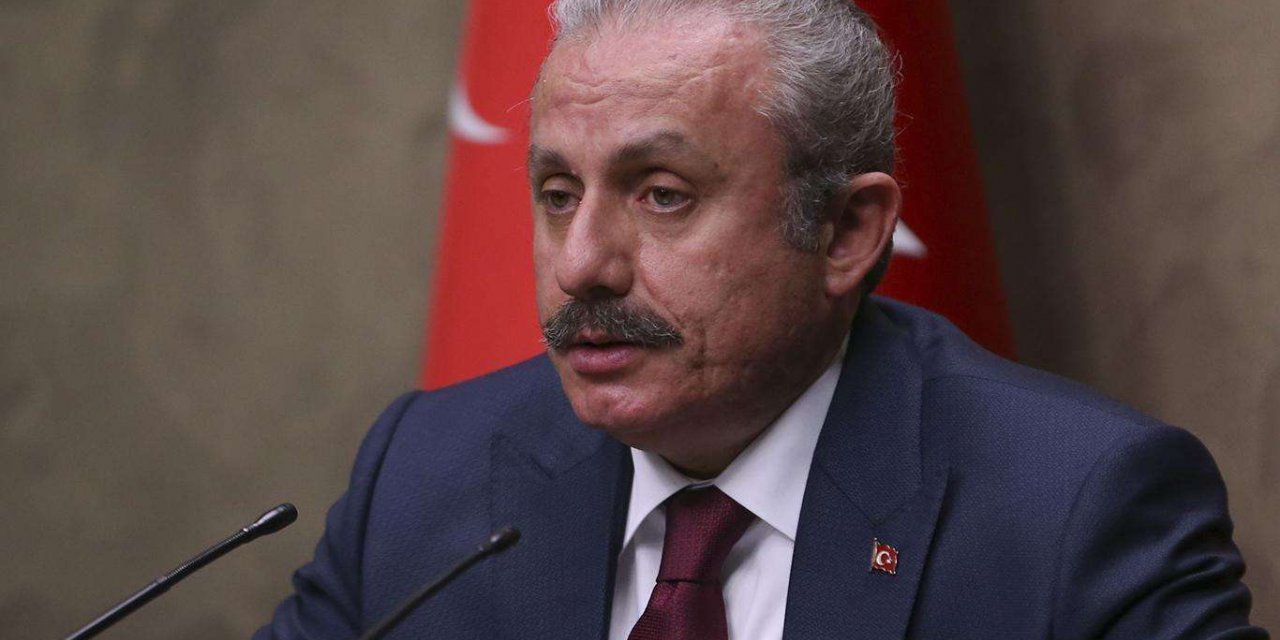