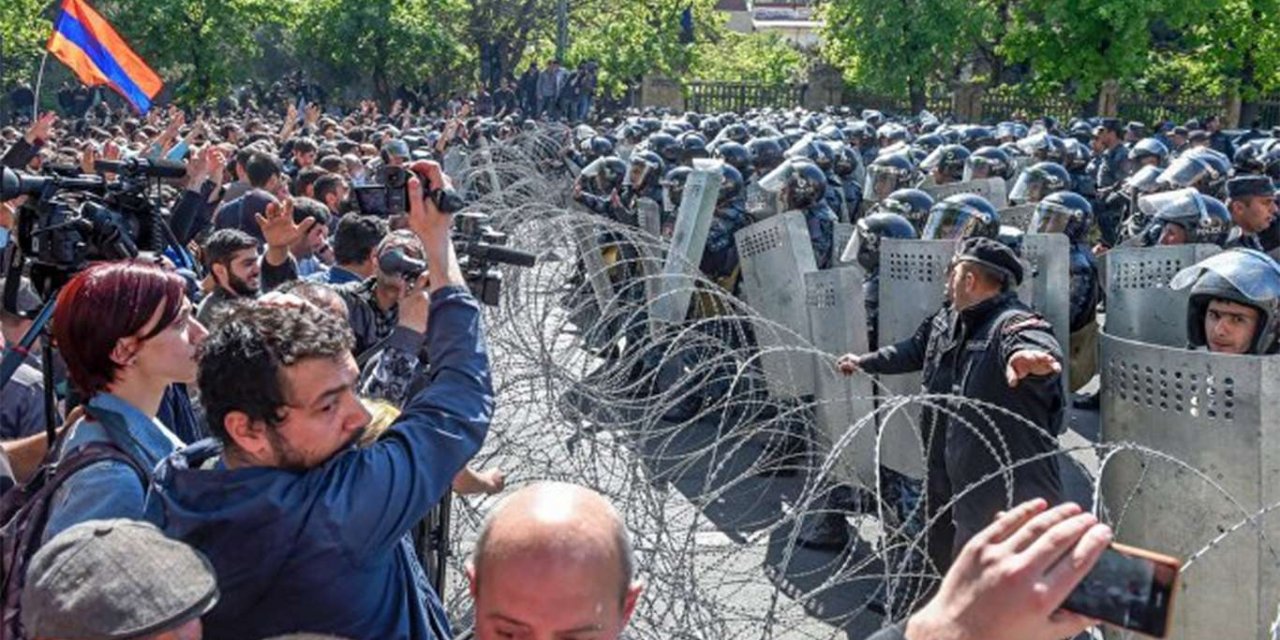 The protesters chanted “Nikol, a traitor, Nikol, resign!” during a protest in Yerevan, the capital of Armenia.

After the announcement of Karabakh ceasefire, 16 opposition parties are organizing anti-government protests in Armenia.

During the 2020 Nagorno-Karabakh war, which began on 27 September 2020, Azerbaijani forces seized control of many settlements, including the strategically important city of Shusha after a three-day-long battle.

The war ended in an Azerbaijani victory on 9 November, and a ceasefire was signed between both parties and Russia.

According to the agreement, Armenian and Azerbaijani forces will remain in their positions until Armenia returns territories it occupied surrounding Nagorno-Karabakh (Kalbajar, Aghdam, and Lachin Districts) back to Azerbaijan.

Azerbaijan will retain all territories gained during the war, and around 2,000 Russian peacekeeping forces will be deployed in the remaining territory. 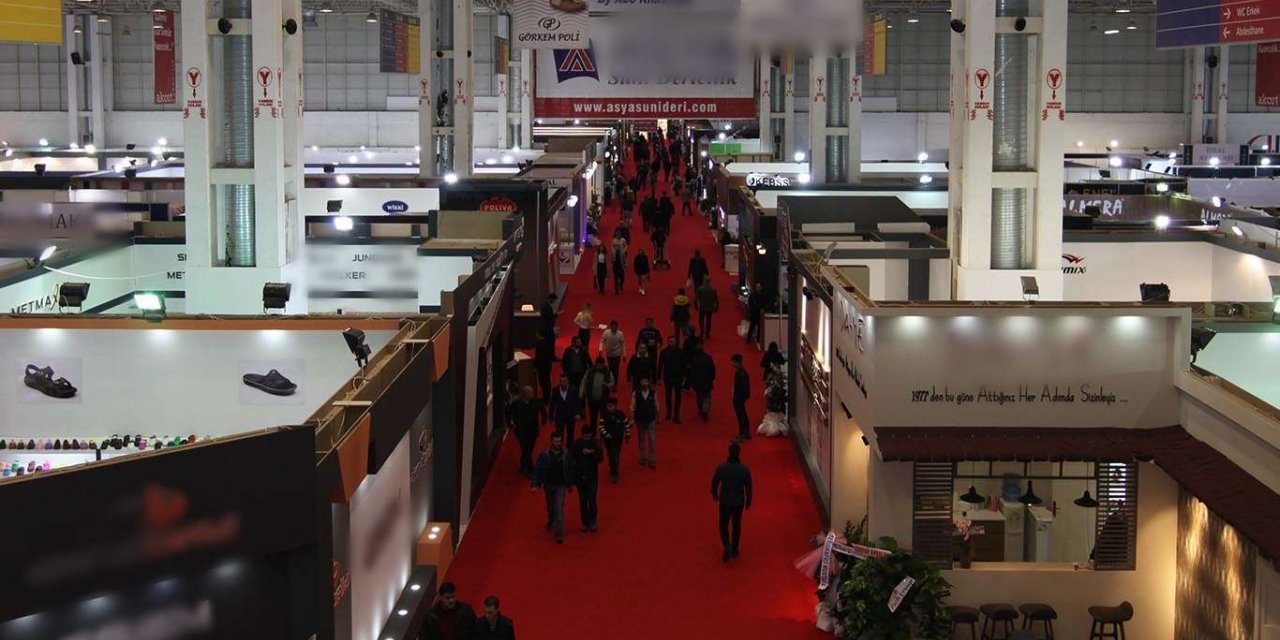 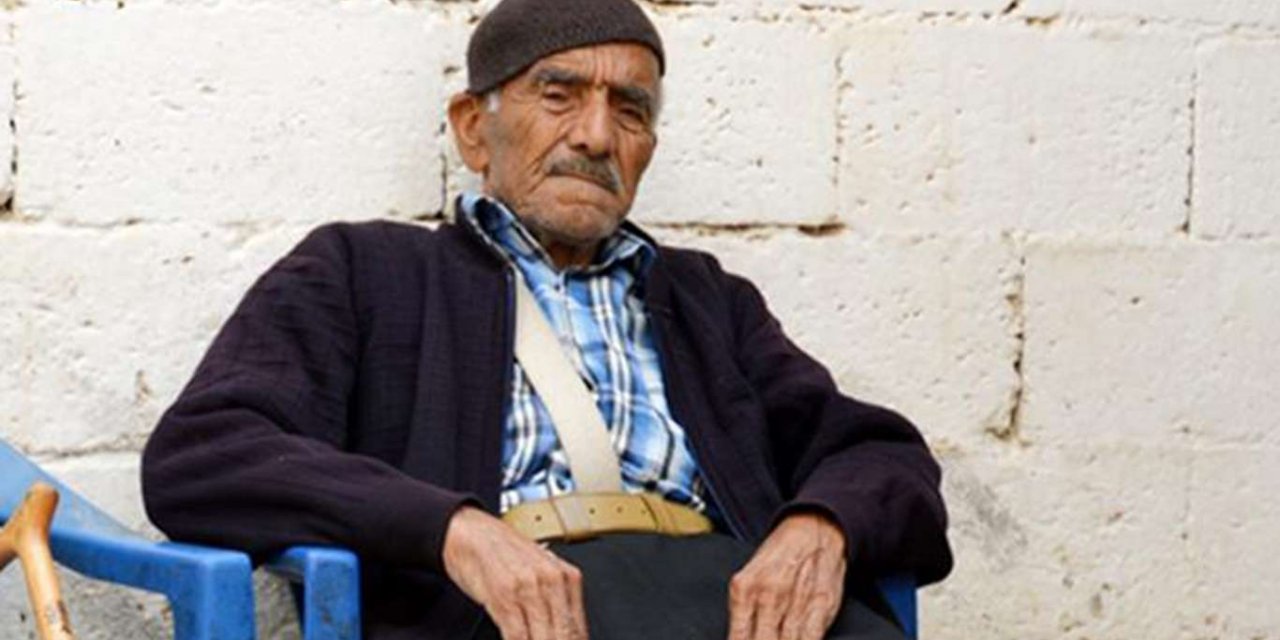