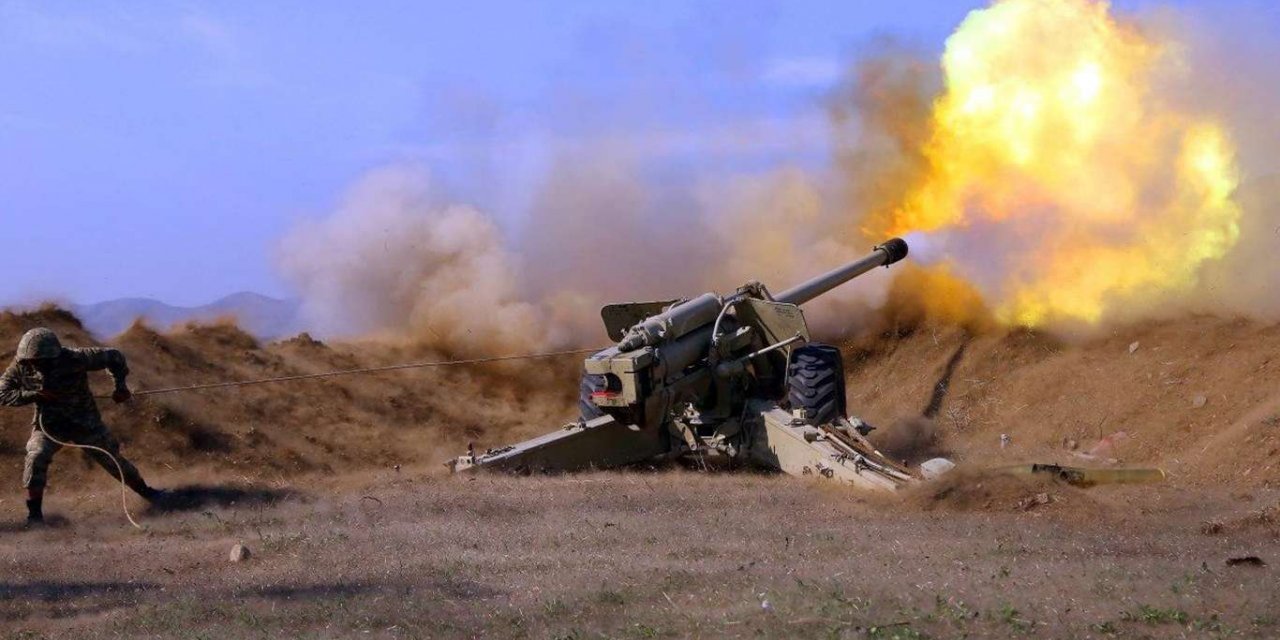 Azerbaijani Defense Ministry said that Armenian Armed Forces had violated the ceasefire which took into effect at 08:00 on Monday.

“Gross violation of the humanitarian ceasefire agreement by #Armenia. Tartar city and nearby villages are under artillery attack by Armenian armed forces starting from 8.05 am October 26, 2020,” the Ministry tweeted.

Heavy fighting between Armenian and Azerbaijani forces erupted in the disputed Nagorno-Karabakh region on September 27.

Azerbaijani and Armenian sides agreed to start substantive talks over Nagorno-Karabakh under the auspices of Russia Federation.

A fragile humanitarian ceasefire brokered by Russia, facilitated by the International Committee of the Red Cross, and agreed to by both Armenia and Azerbaijan, formally came into effect on 10 October.

The ceasefire has been repeatedly violated, halting a planned return of the dead and exchange of wounded and prisoners.

On Monday evening, the United States announced that both sides had agreed with a new humanitarian ceasefire from the morning of 26 October.

Total casualties on both sides may be approaching the low thousands, and due to Russian-Turkish geopolitical dynamics and pipeline politics there are concerns regarding a wider regional conflict.