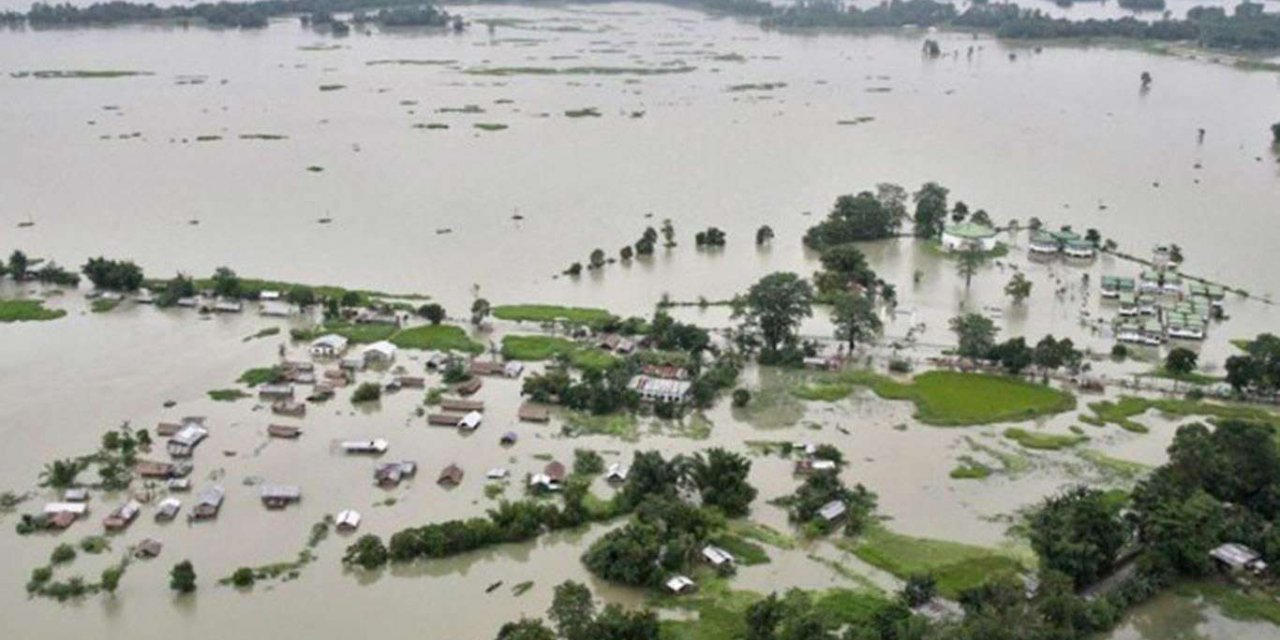 At least 112 people have died after heavy rainfall caused landslides and floods in the western Indian state of Maharashtra, authorities said on Friday.

With India's west coast receiving up to 594 mm of rainfall over 24 hours, authorities released water from dams that were threatening to overflow.

Thousands of people have been evacuated from vulnerable areas, according to local sources.

The Indian troops and army were helping with research and rescue operations in coastal areas.

Meanwhile, Uddhav Thackeray, the chief minister of Maharashtra, asked people to be alert in the backdrop of the India Meteorological Department forecasting heavy rains in the next two days in several parts of the state. 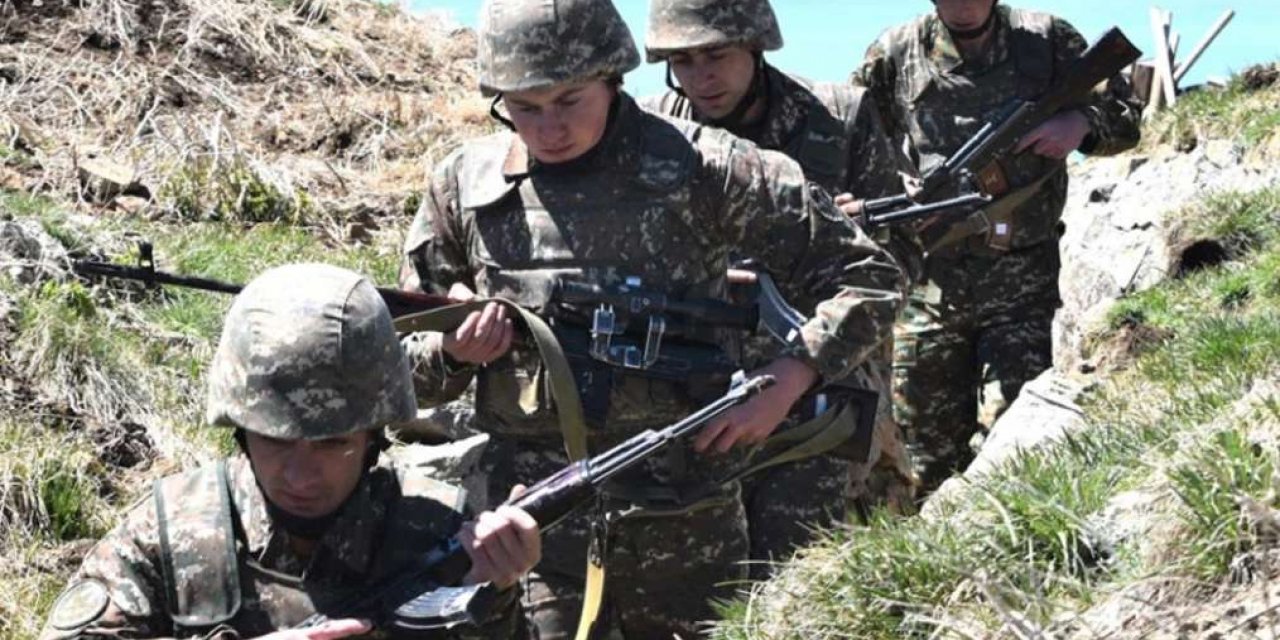 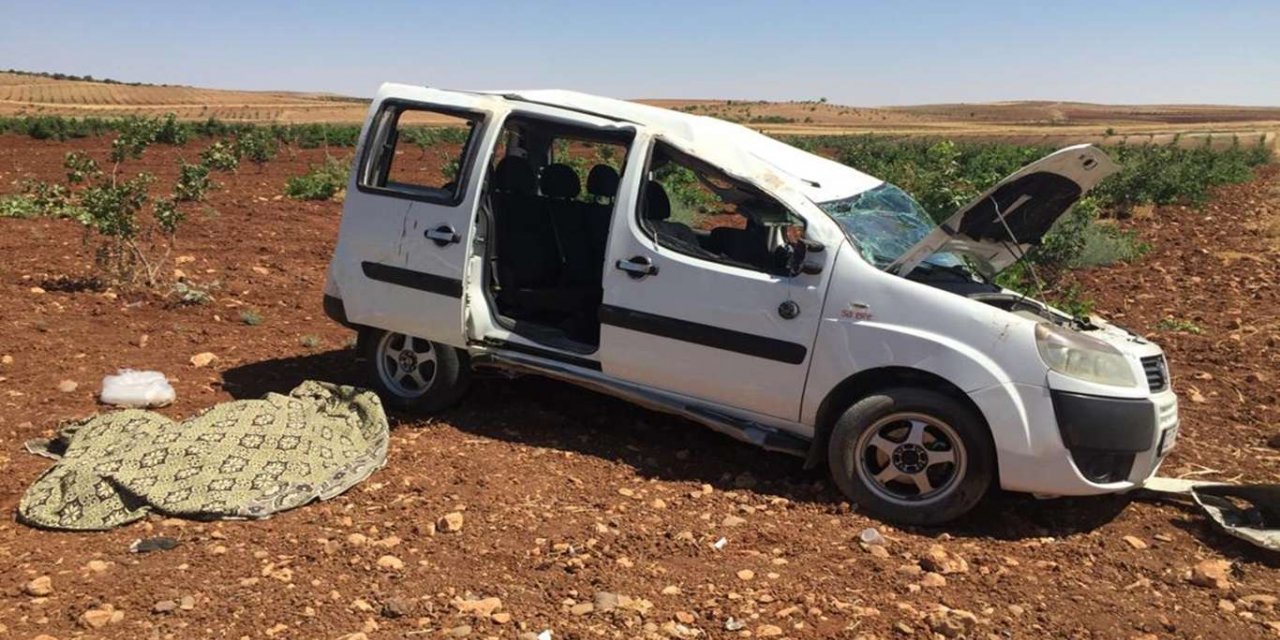