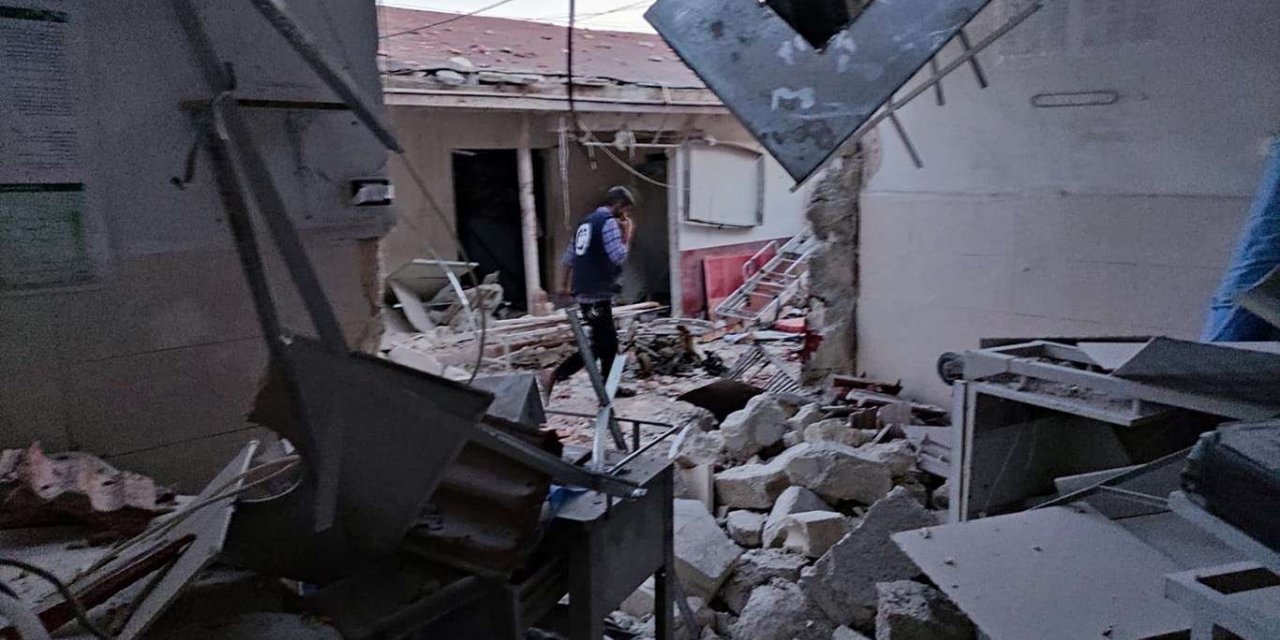 At least 13 killed, 27 injured in PKK attacks on Afrin, Syria

At least 13 people were killed and more than 27 others injured when PKK members attacked a hospital with rockets in Afrin district of Syria’s northern Aleppo province, Turkey’s Defense Ministry said.

PKK members fired grad missile and artillery shells from the Assad regime-controlled Tal Rifat region and hit the emergency department of the private Shifa Hospital in the center of the Afrin district.

The attacks left at least 13 dead and 27 other injured, some seriously, which may raise the death toll. 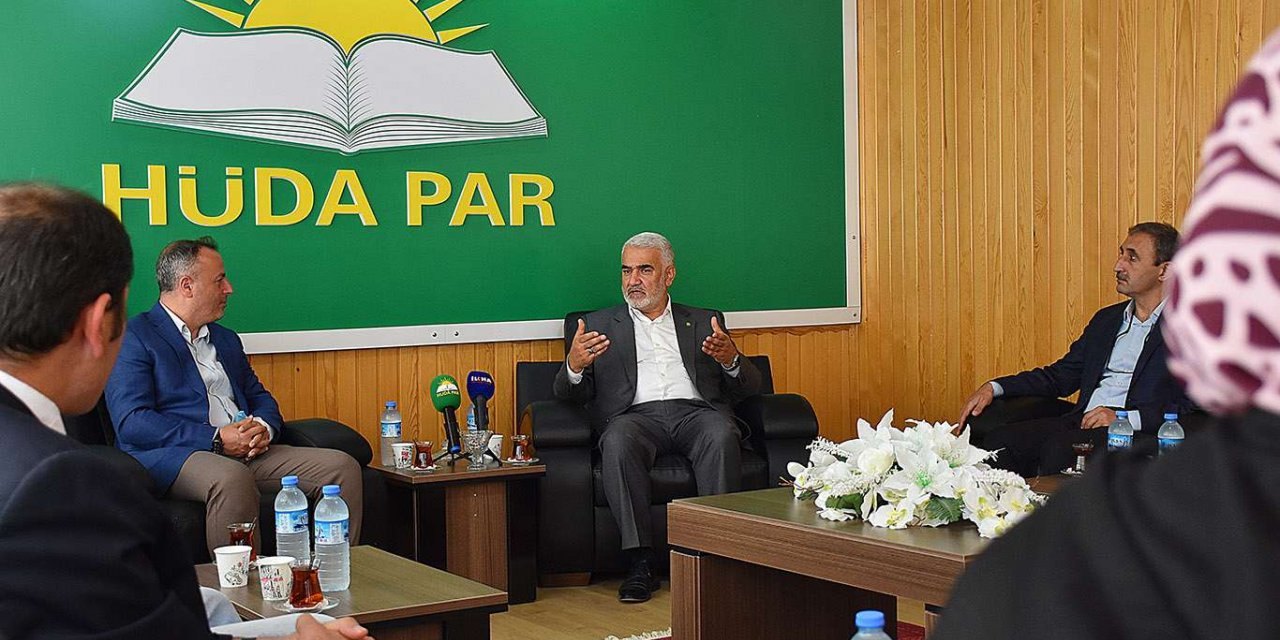 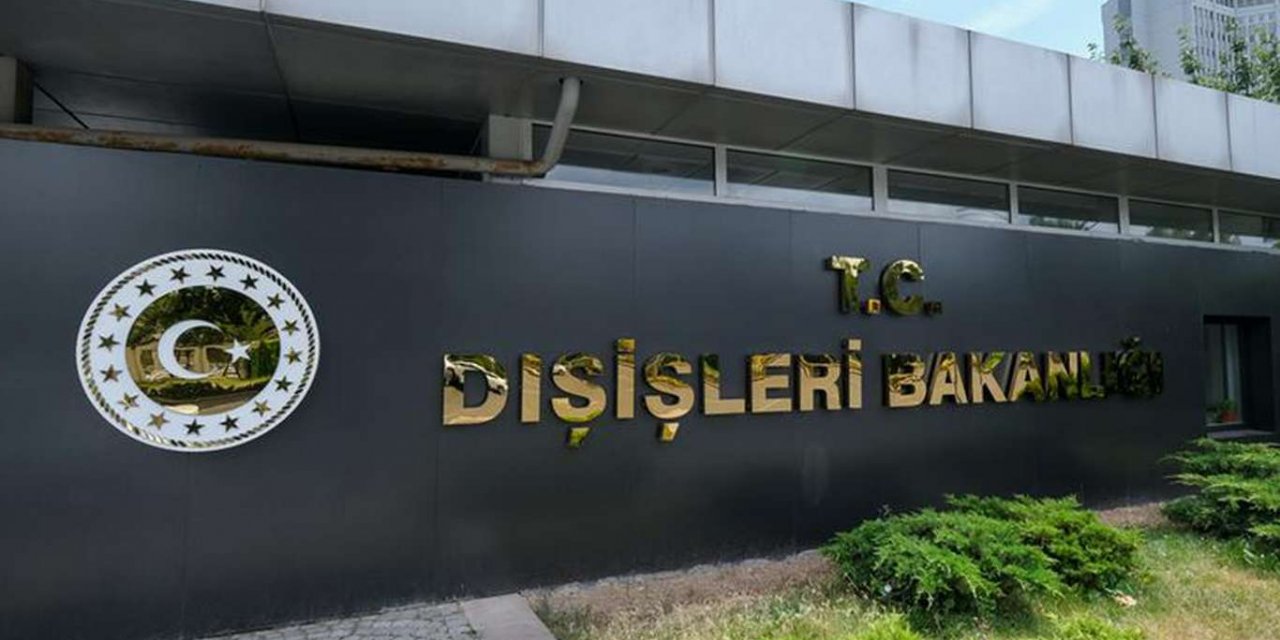