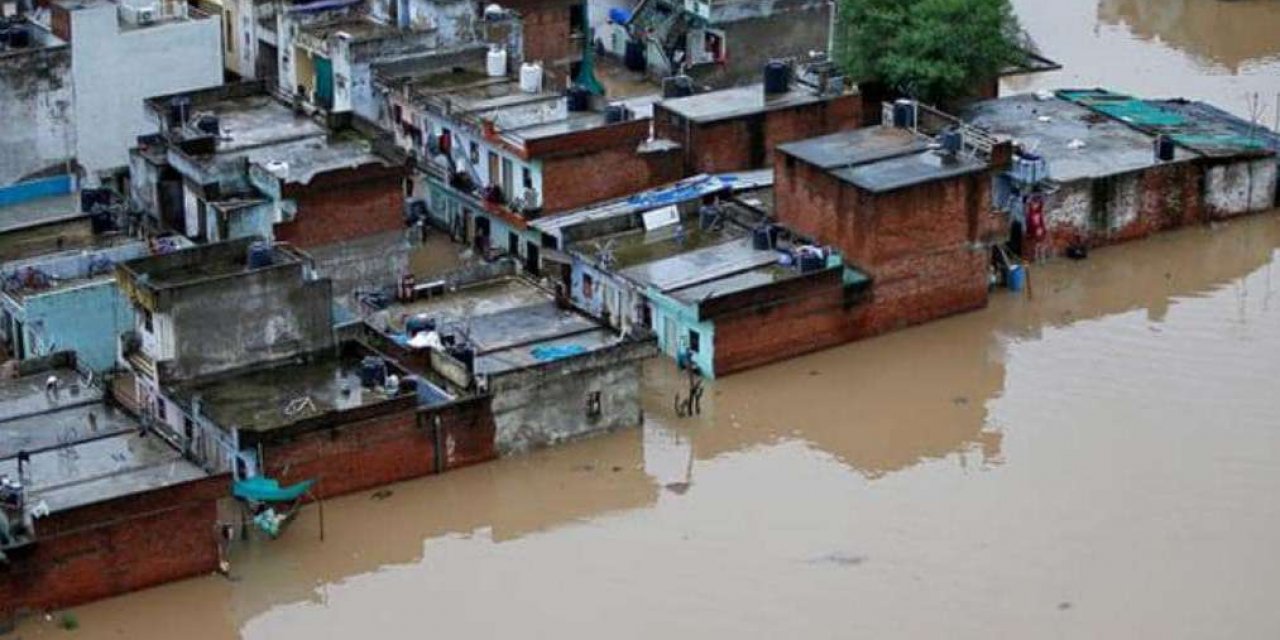 More than 14 people were killed when heavy rains hit the southern Indian state of Tamil Nadu.

Two people died in the last 24 hours while the other 12 were killed over the past few days, officials said.

The heavy rains first hit Chennai the capital of the state, over the weekend, submerging many parts of the city. 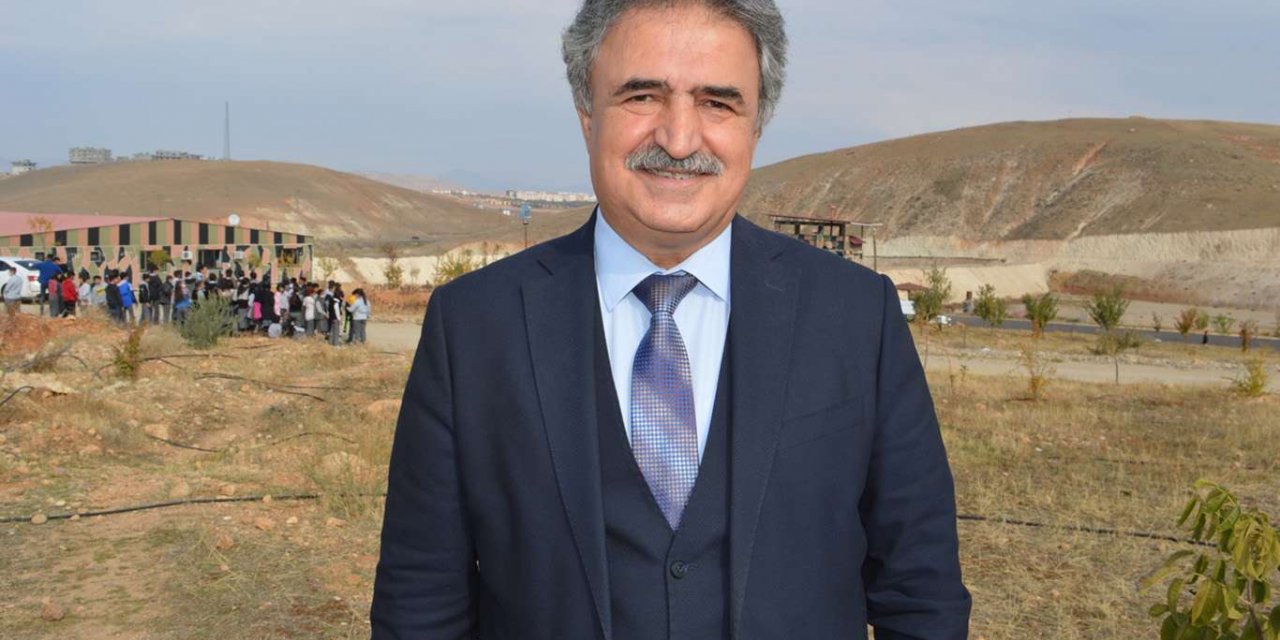 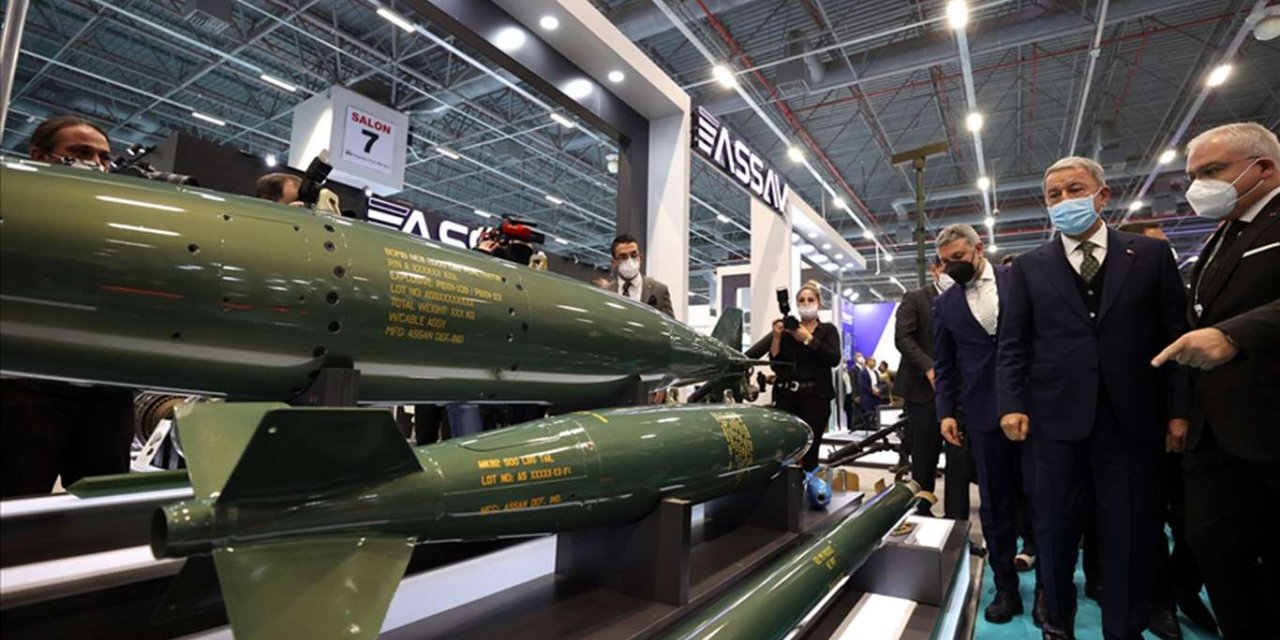