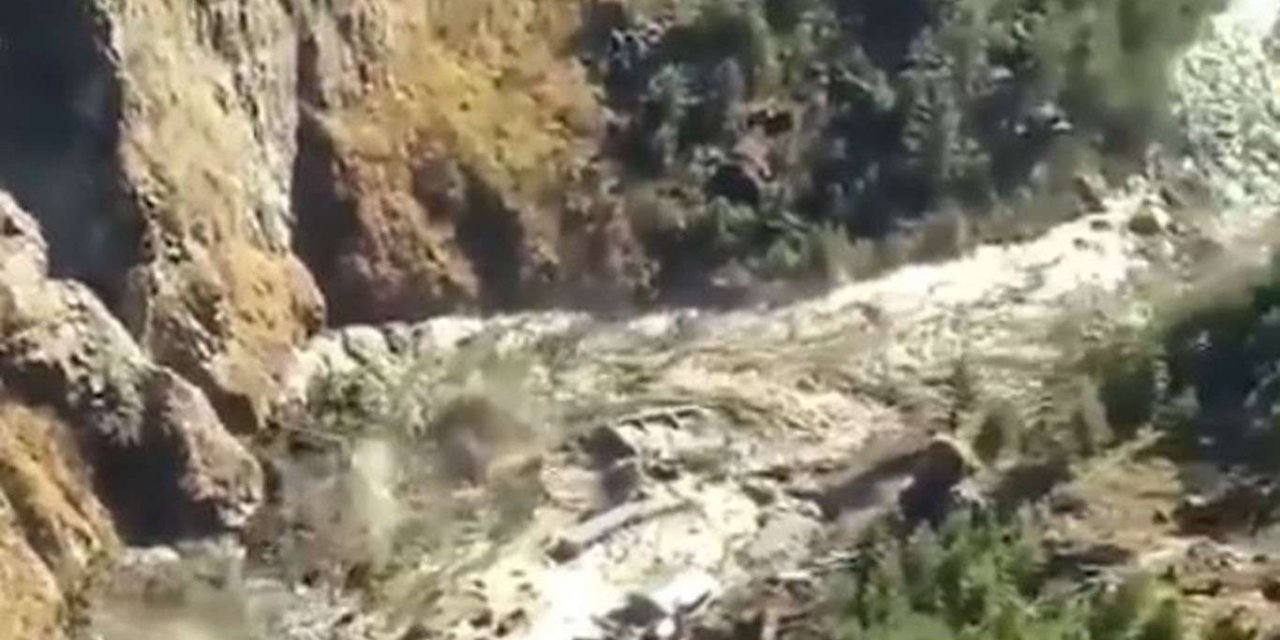 More than 150 people are feared missing and many stranded due to the overflowing of the dam due to the glacier burst in Joshimath, Uttarakhand.

The glacier breach in Uttarakhand's Chamoli district on Sunday has flooded the Dhauli Ganga river, Joshimath.

The flood has caused damage to Rishiganga Power Project in Tapovan area.

Alert has been issued for Srinagar, Rishikesh, and Haridwar districts of Uttarakhand.

Teams of the Indo-Tibetan Border Police and the National Disaster Response Force were rushed to flood-hit areas, Indian officials said.

“Deeply worried about the glacier burst near Joshimath, Uttarakhand, that caused destruction in the region. Praying for the well-being and safety of people. Am confident that rescue and relief operations on the ground are progressing well,” Indian President Ram Nath Kovind said in a tweet. 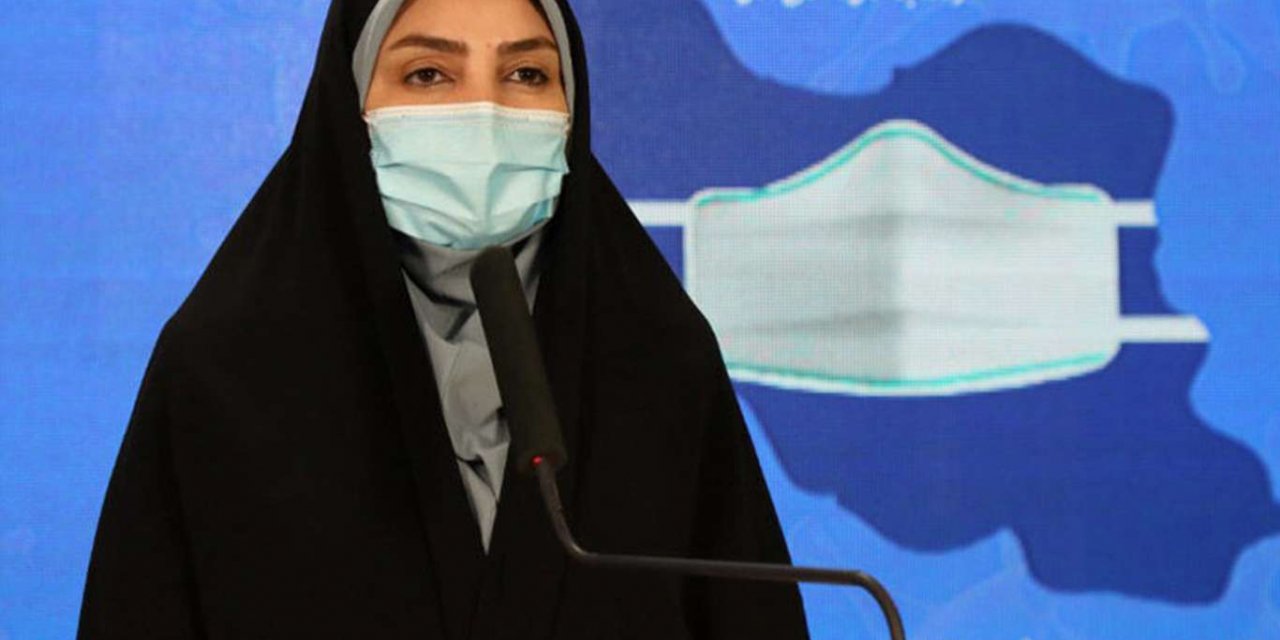 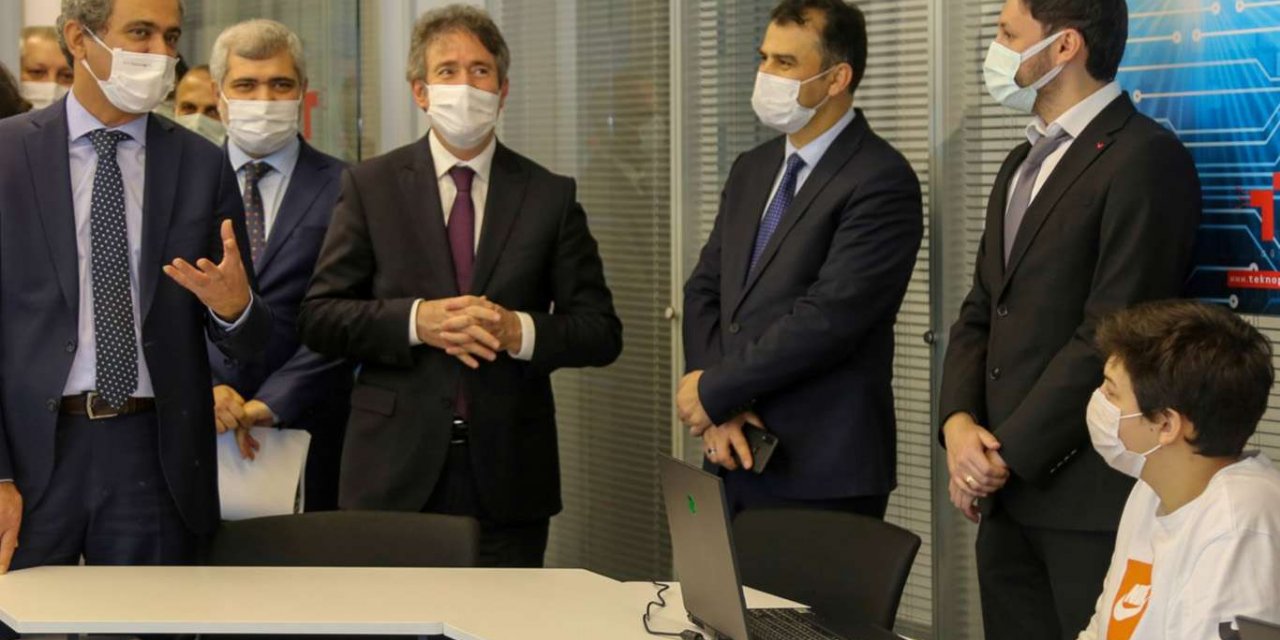