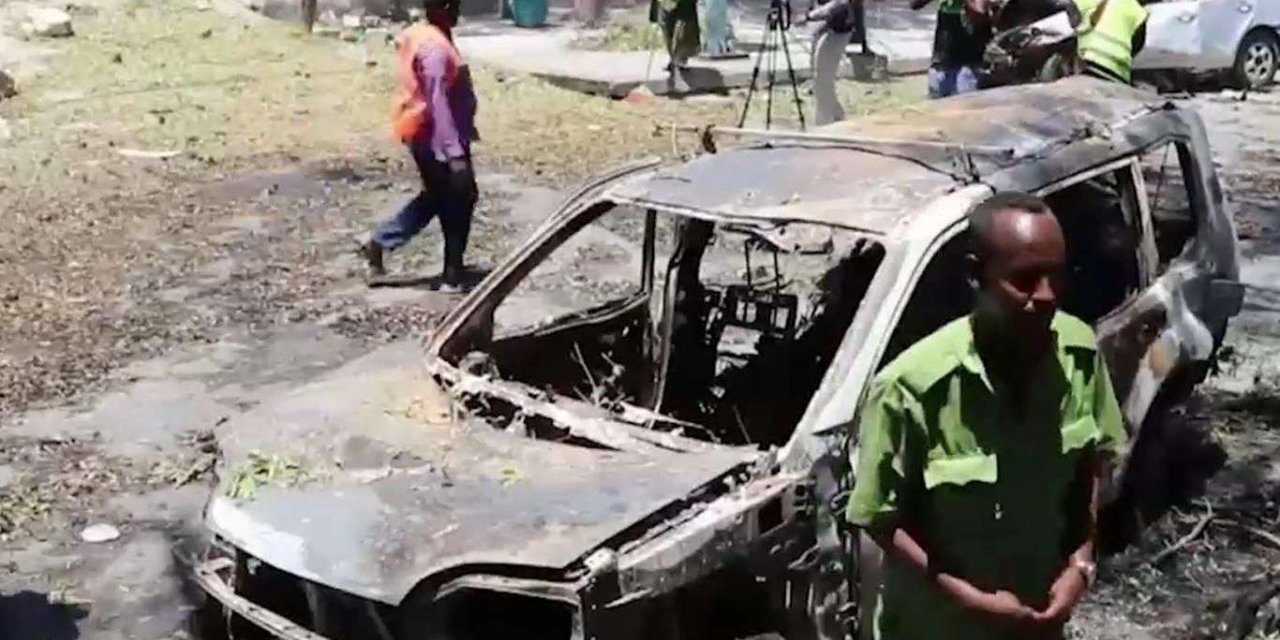 At least 20 people were killed and 30 wounded when a suicide car bomb targeted a restaurant near Mogadishu seaport late on Friday, local officails said.

The explosion sent plumes of smoke into the sky and gunfire heard following a suicide car bomb exploded outside the Lul Yemeni restaurant near the port city of Mogadishu.

Although there was no immediate claim of responsibility, the militant group al Shabaab frequently carries out bomb attacks in its war on Somalia's government.

Harakat al-Shabaab al-Mujahideen (Movement of Striving Youth), more commonly known as al-Shabaab, is an Islamic group based in East Africa.

In 2012, it pledged allegiance to the organization Al-Qaeda.

As of 2015, the group has retreated from the major cities; however, al-Shabaab still controls large parts of the rural areas. 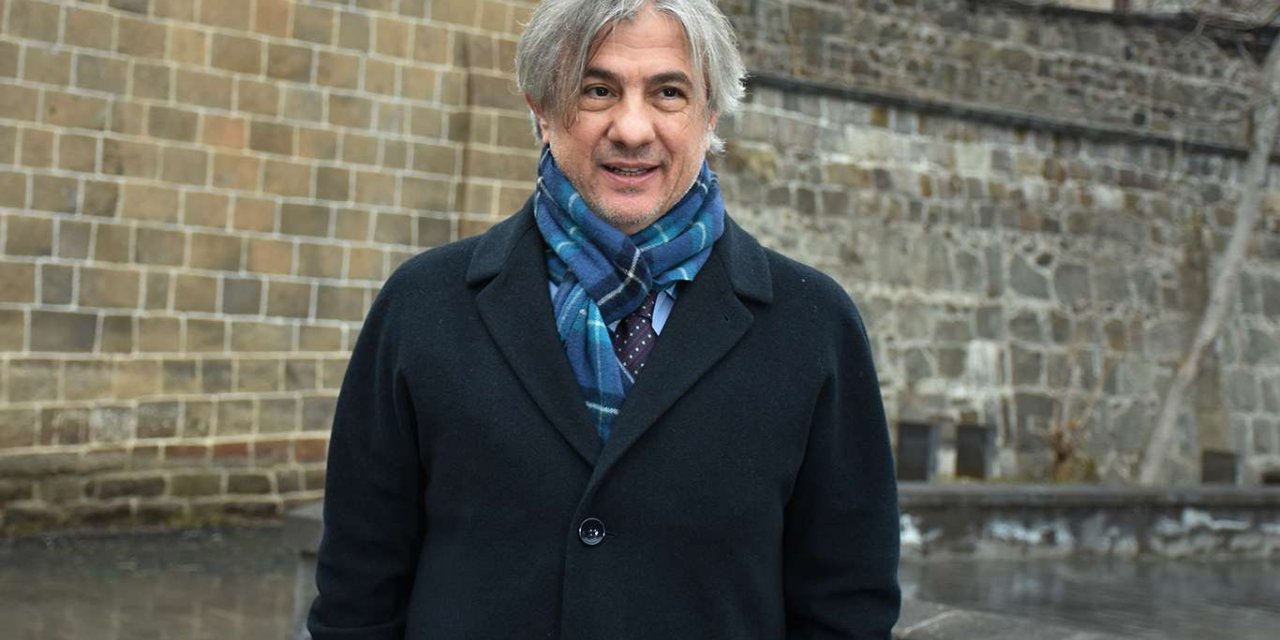 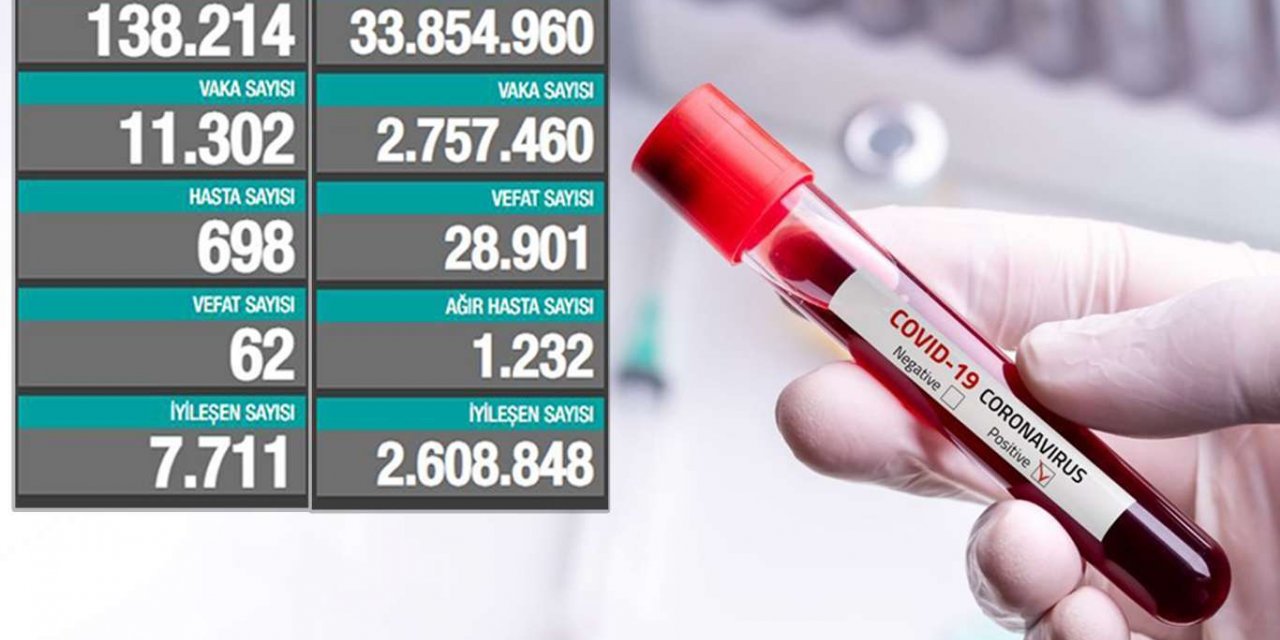