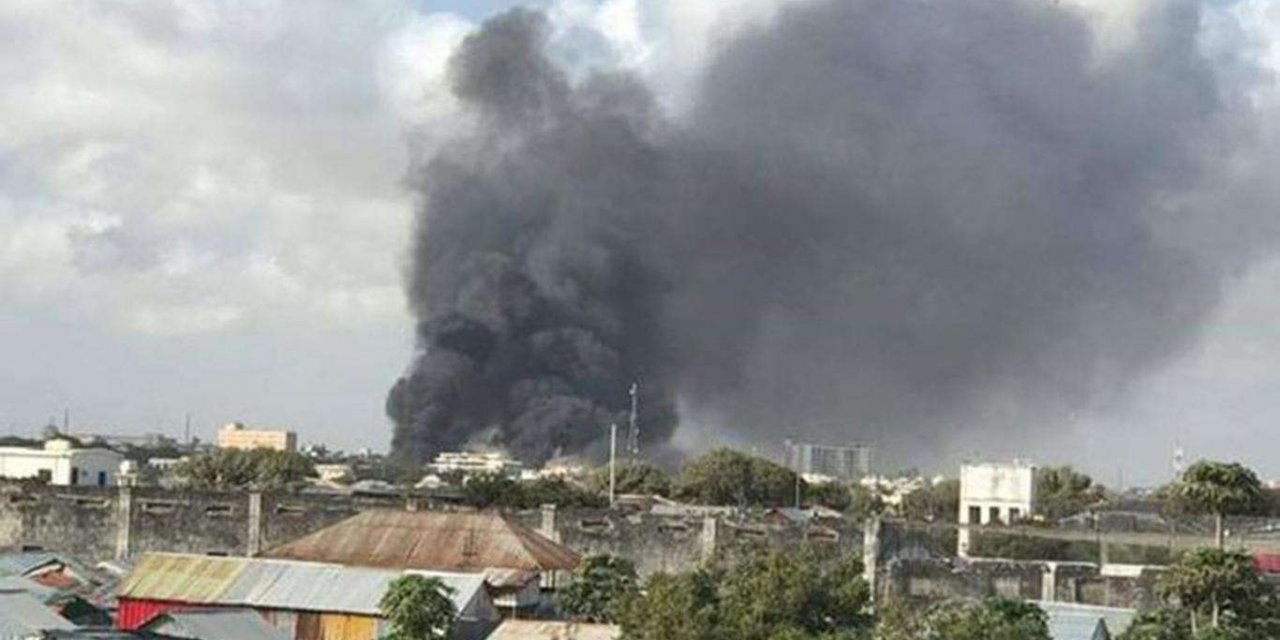 At least 20 people, including military trainees and civilians, were killed and more than 20 others injured in a suicide attack in Mogadishu on Tuesday.

A suicide bomber blew himself up at the General Dhagabadan military facility in the Wadajir district of Mogadishu, local media outlets reported.

Al-Shabaab claimed responsibility for the bombing, claiming that it had killed over 40 soldiers in the attack. 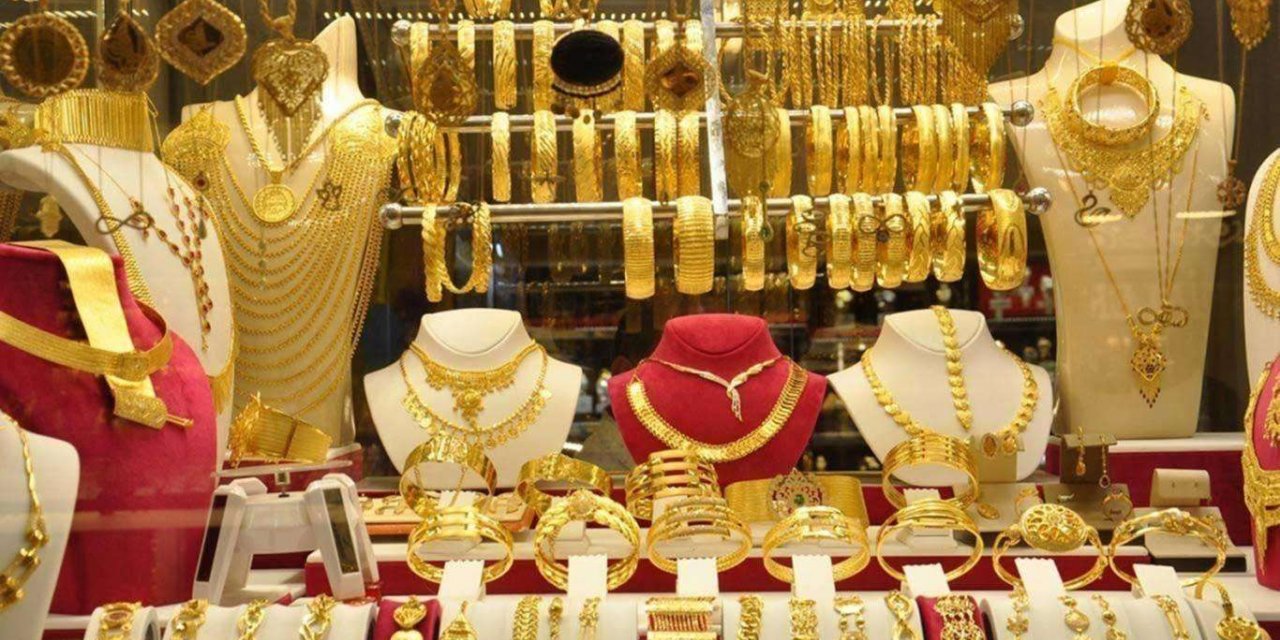 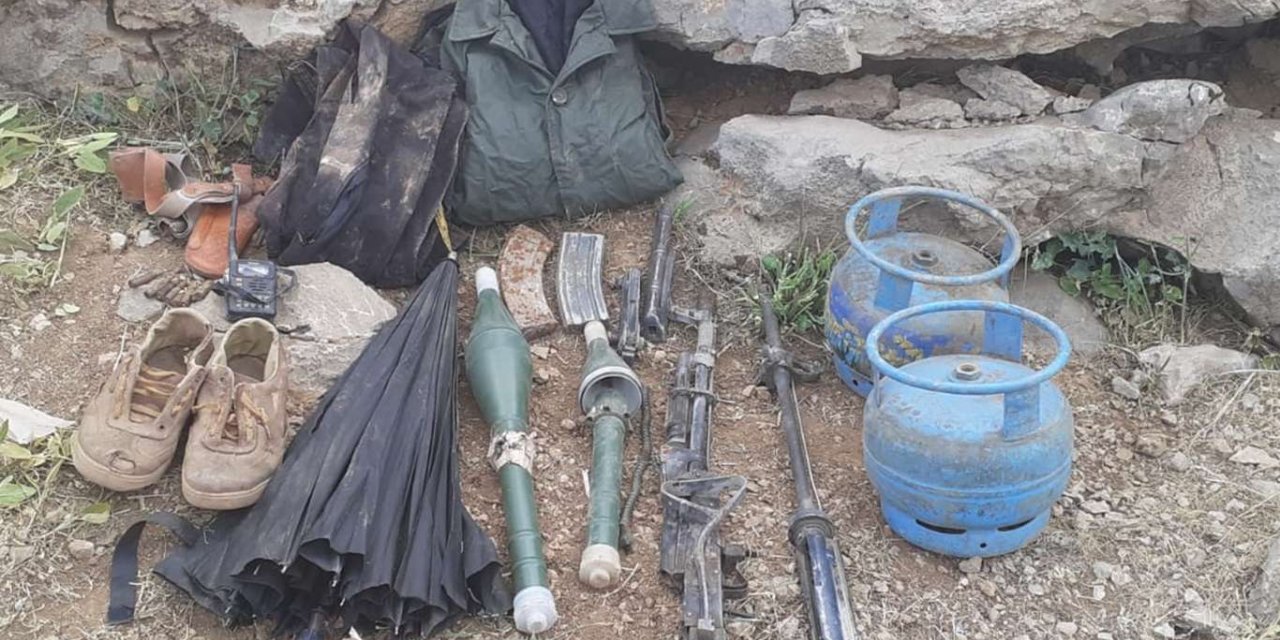