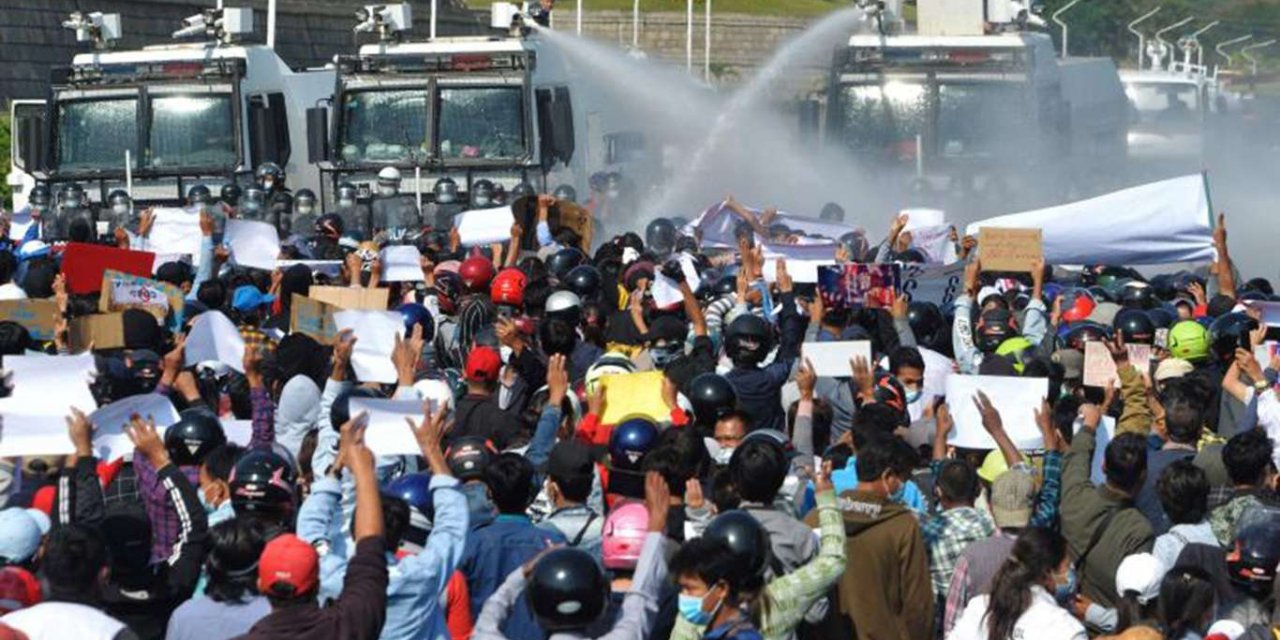 At least 38 killed in anti-coup protests in Myanmar

At least 38 people have been killed after security forces opened fire on anti-coup protesters in Myanmar.

Police and soldiers opened fire with live rounds on Wednesday, killing at least 38 people and injuring many others.

Speaking at a virtual press conference Christine Schraner Burgener, UN Special Envoy for Myanmar, warned that the situation in the country challenges “the stability of the region” and could lead to a “real war”.

Speaking at a virtual press conference, Burgener said the news out of Myanmar was shocking and, with the death of 38 people, marked the bloodiest day since the start of the coup on 1 February.

More than 1,200 people are under detention and many families do not know where their loved ones are or what condition they are in.

Burgener said that in discussions with the army, she warned that UN Member States and the Security Council might take “strong measures”, to which they responded: “We are used to sanctions and we survived the sanctions time in the past”.

She continued: “I also warned they will go in an isolation”, to which they said, “we have to learn to walk with only few friends”. 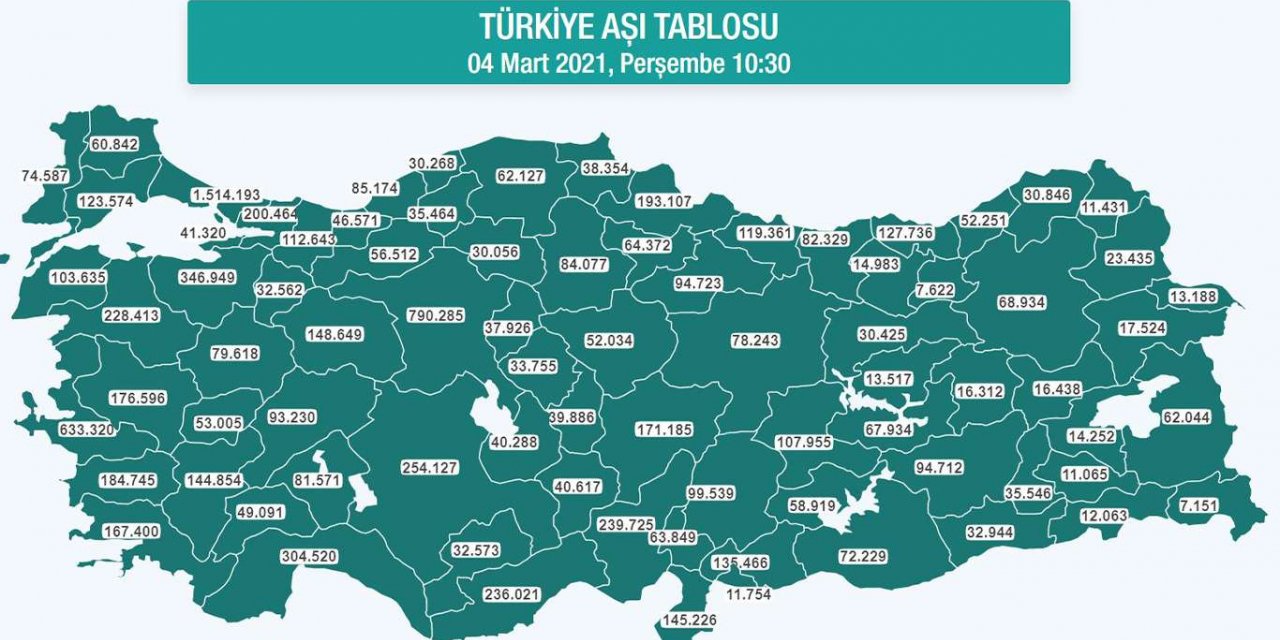 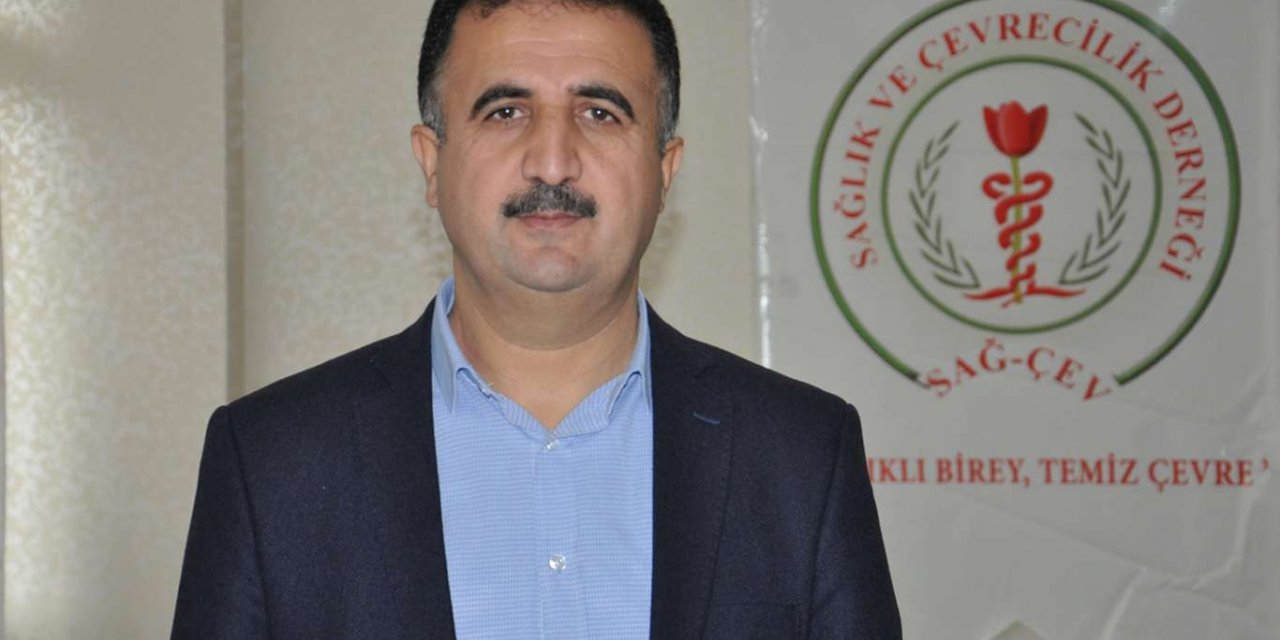