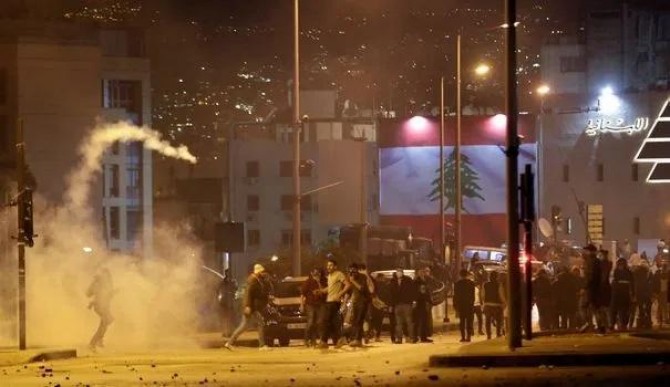 The violence around the epicenter of the protest site in Beirut was some of the worst since the demonstrations began two months ago, the reports said.

A large number of protesters gathered in downtown Beirut, the capital, to march toward the parliament building, where the process of forming the new government will be discussed. Dozens of people were injured as police intervened.

The demonstrators chanted slogans against security forces and government officials and pelted police with Stones. 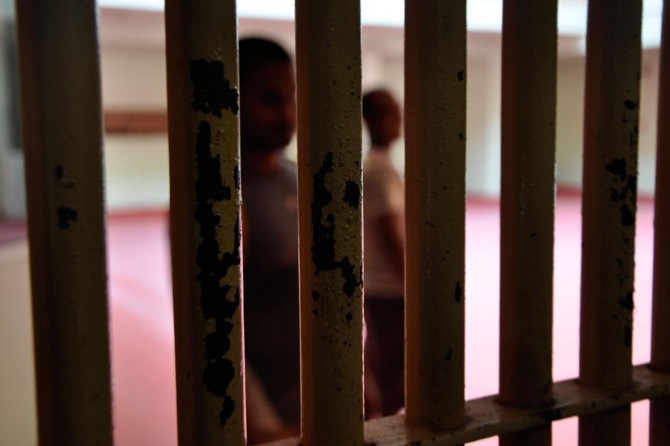 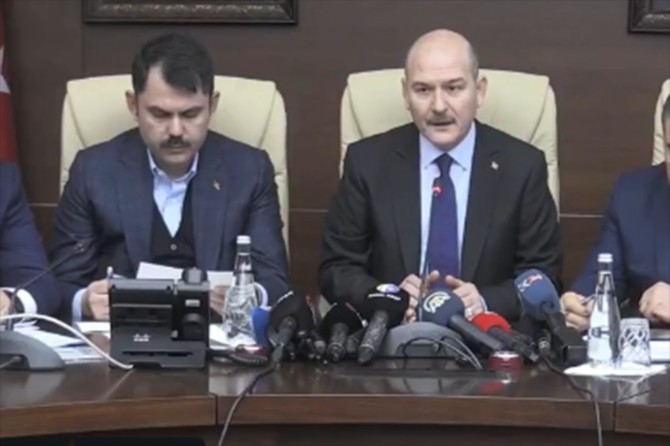 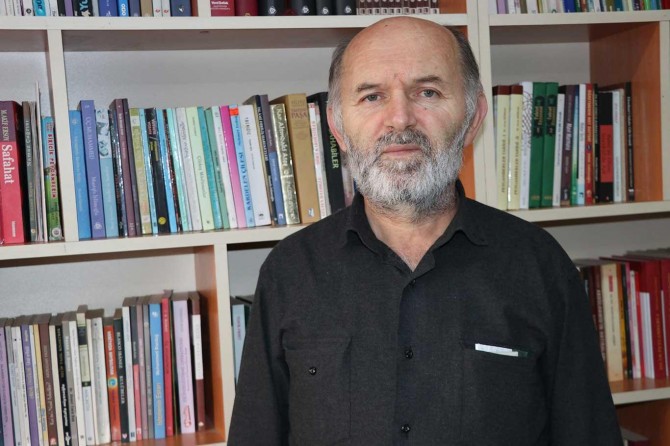 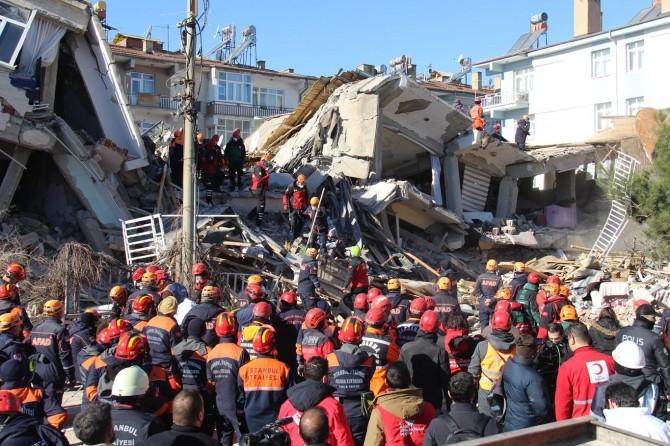 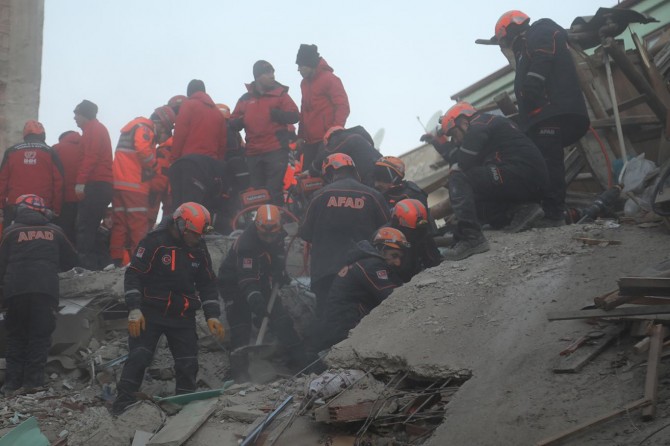