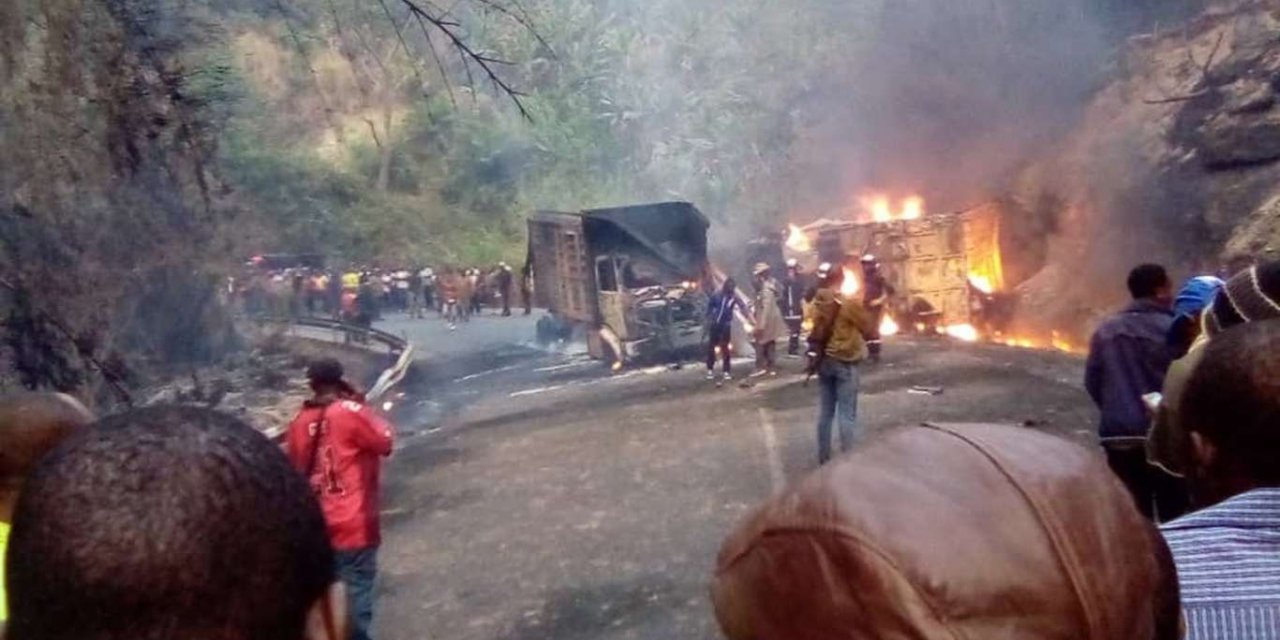 At least 53 people were killed and 29 others suffered severe burns when a bus collided with a fuel-laden van in Cameroon.

It was not clear what caused the accident, but both vehicles went up in flames during the collision, according to local reports.

“A speeding truck illegally transporting fuel ran into the 70-seat bus transporting passengers from the coastal commercial city of Douala to Bafoussam, the capital of Cameroon’s West region,” said Awa Fonka Augustine, the governor of the West Region of Cameroon.

“The collision between the truck and the bus triggered an uncontrollable fire which ravaged the truck, the bus, and its occupants.”

“Now we have registered 53 deaths and 29 persons wounded with second-degree burns. The injured have been carried to the Dschang district hospital and Bafoussam regional hospital,” he added. 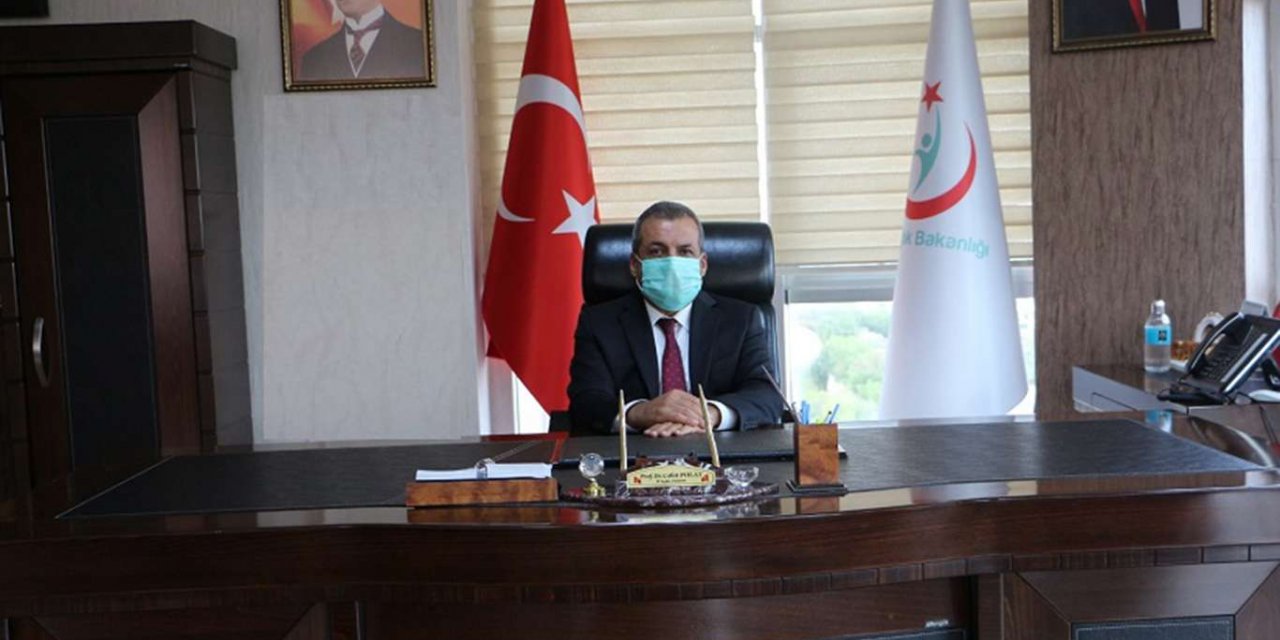 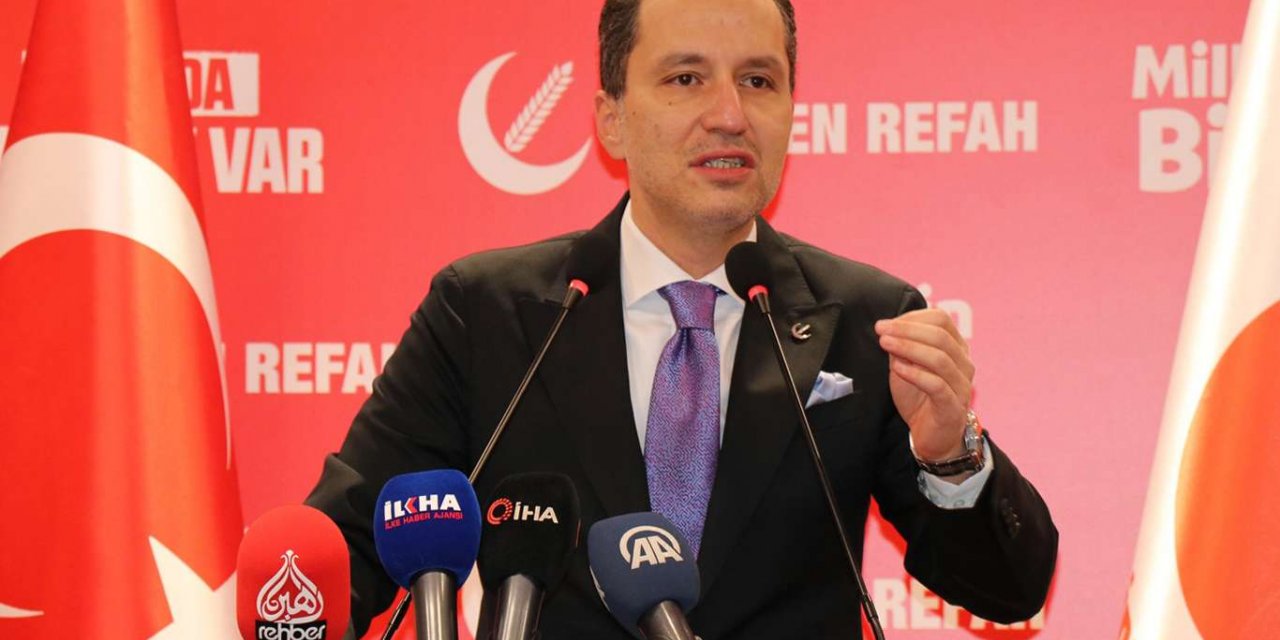