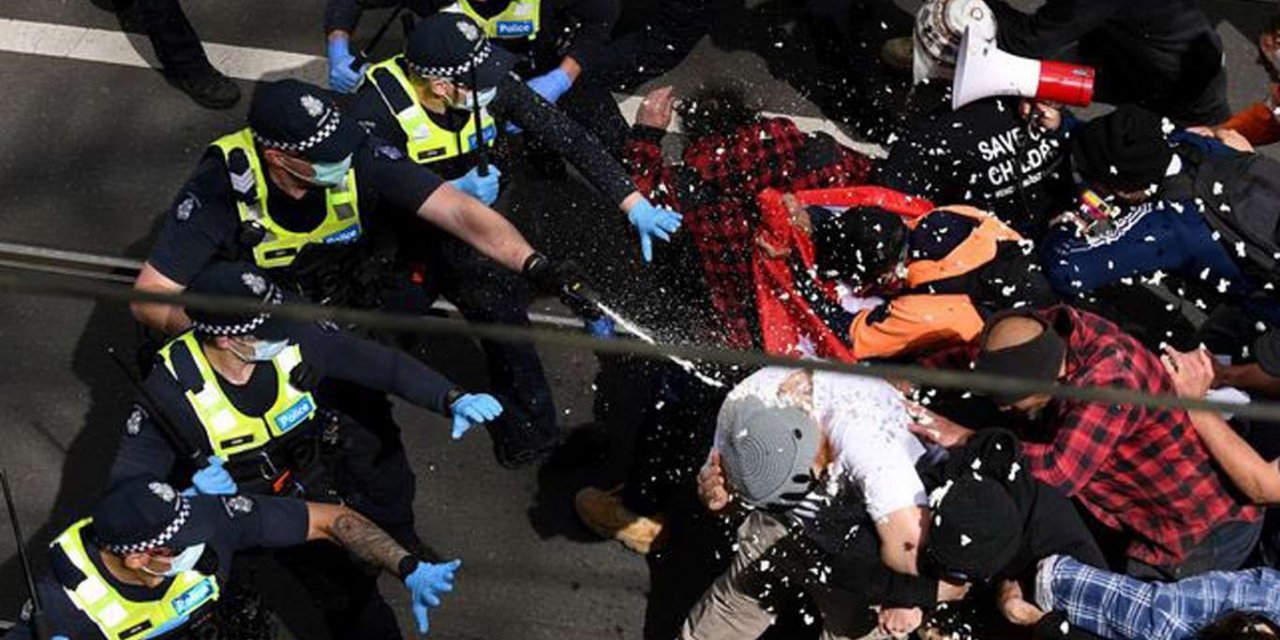 At least 260 people were arrested in Melbourne and Sydney after anti-lockdown protestors clashed with police on Saturday.

More than 700 people gathered to protest lockdown measures in Melbourne where some 2,000 officers secured the city center with checkpoints, barricades, and the suspension of all public transport.

The protesters threw stones, bottles, and traffic cones at officers in the city’s Richmond and Hawthorn neighborhoods.

Since the outbreak, several protests against COVID-19 lockdown restrictions have been held in several state capitals including Adelaide, Brisbane, Melbourne, Perth, and Sydney.

In addition, protests were held in February against the Federal Government's national vaccine program in the country.

Police have responded to these protests by arresting demonstrators and issuing fines. 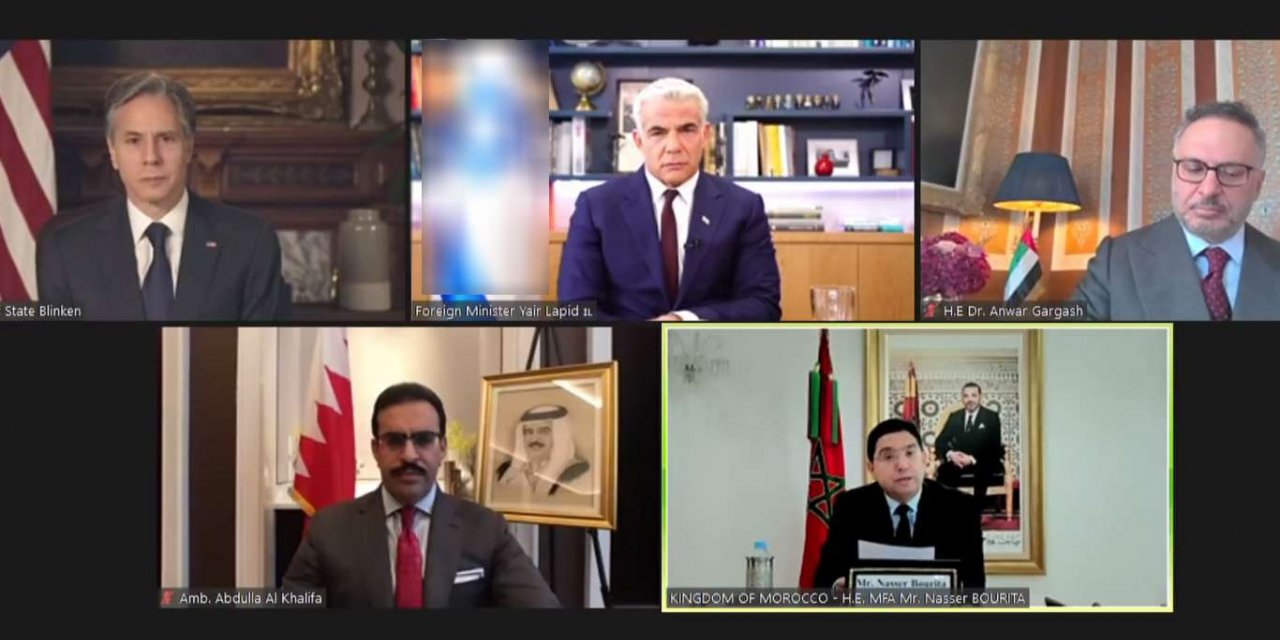 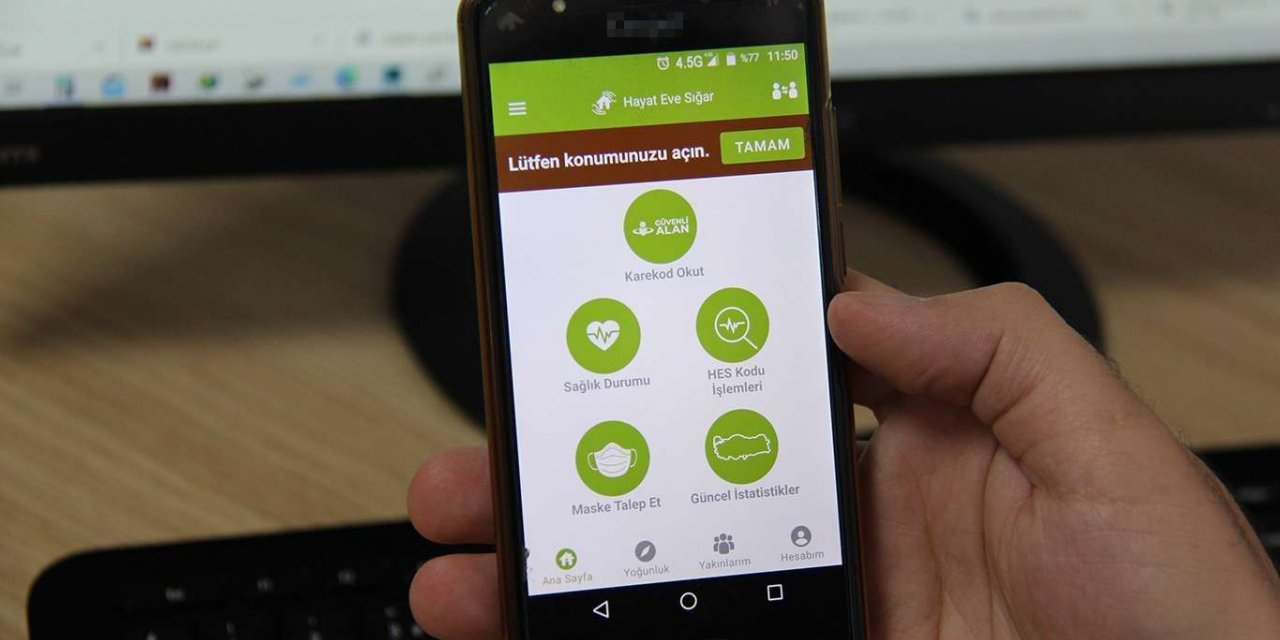