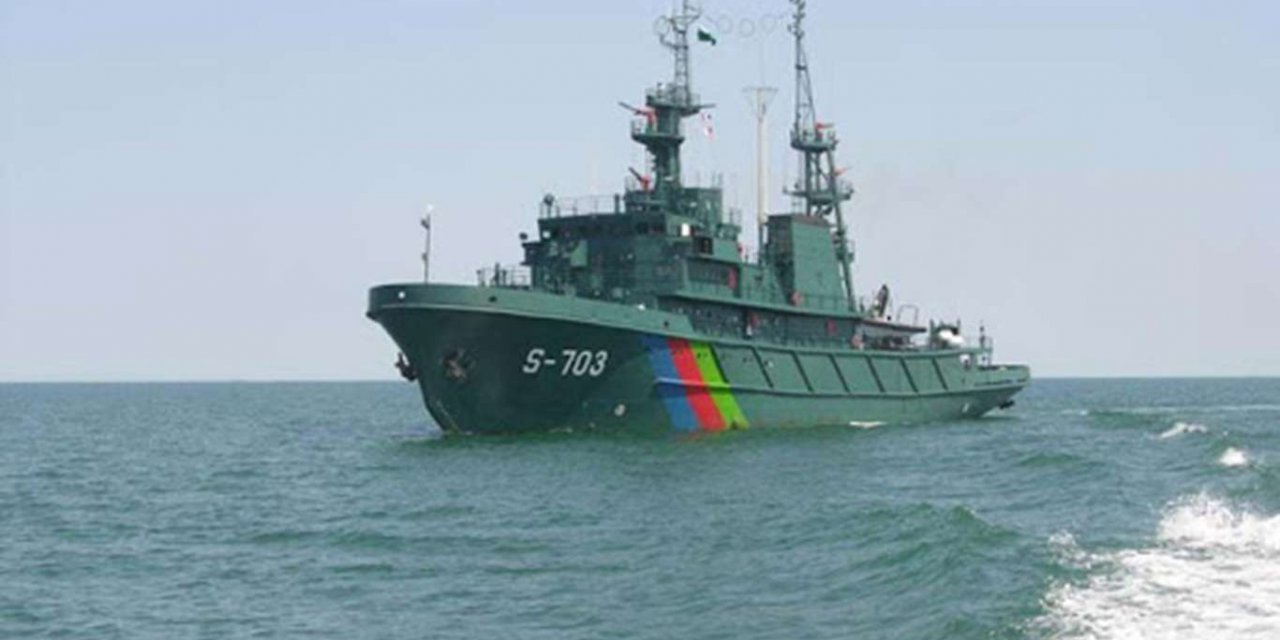 Azerbaijan Naval Forces launched tactical exercises in the Caspian Sea on Tuesday, the country’s defense ministry announced in a statement.

“The aim of the exercises with the participation of warships and supply ships, as well as marines, is to conduct joint combat operations by the protection of energy infrastructure and defense forces in the Azerbaijani sector of the Caspian Sea,” the Ministry said.

The two-stage exercises will also improve the skills of commanders and staff in organizing combat operations and managing forces in battle, according to the Ministry.

“At the first stage of the exercise, ships and boats will be prepared for battle and navigation, destroy surface attack means and floating mines of an imaginary enemy, and also organize a universal defense anchoring in the designated area.”

“At the second stage of the exercises, it is planned to accomplish combat missions to prevent terrorist and sabotage activities in the Azerbaijani sector of the Caspian Sea and to aid the wrecked ship,” the Ministry added.

The exercises will last until June 23. 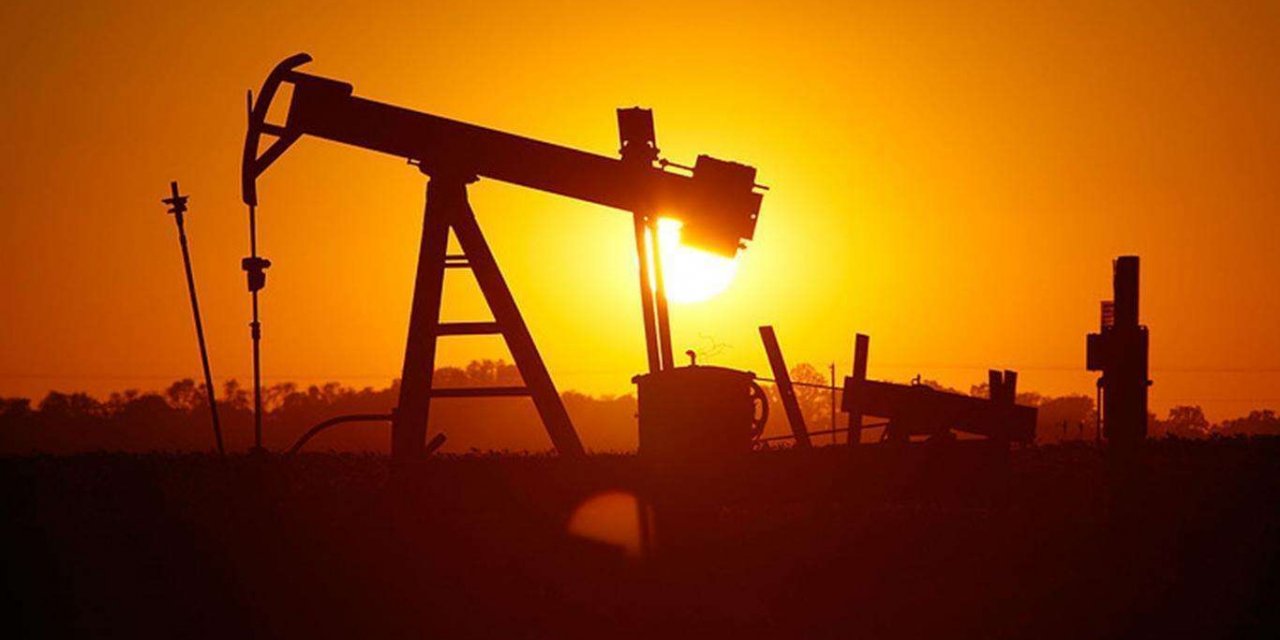 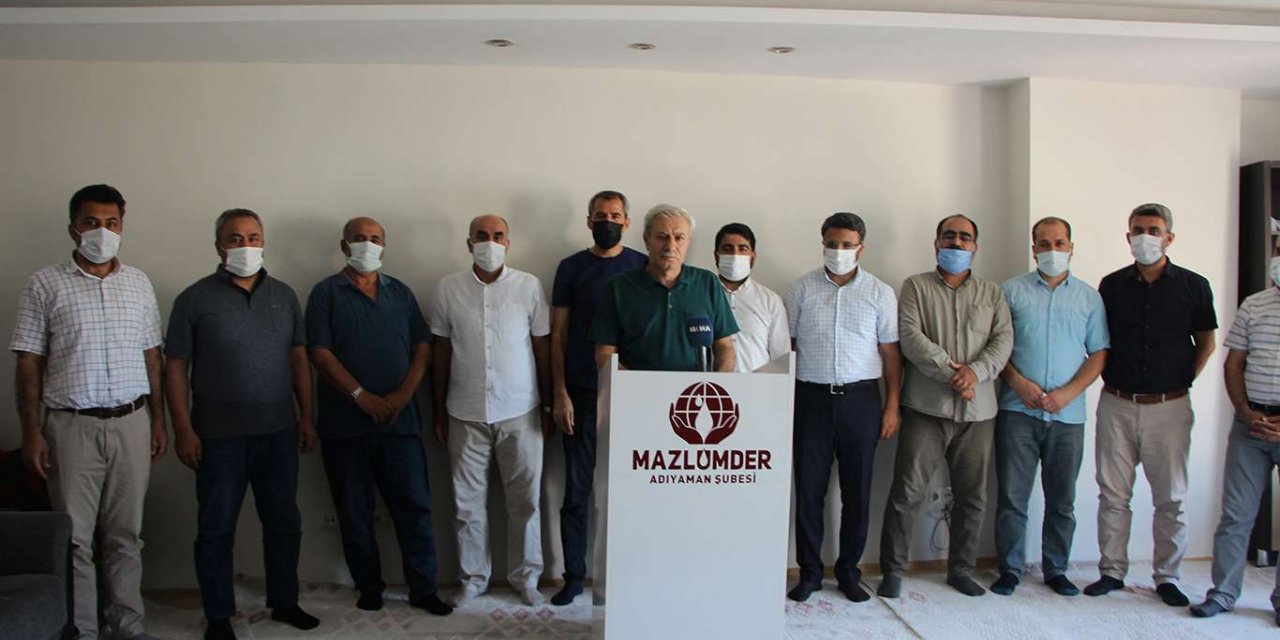