Turkey’s President Recep Tayyip Erdoğan made a speech, via videoconference from Vahdettin Mansion in Istanbul, on Monday at the opening ceremony of Sarıkamış-Karakurt-Horasan Road.

Speaking via videoconference at the opening ceremony of Sarıkamış-Karakurt-Horasan Road, President Erdoğan said: “The crescent and star embellishes the skies of Karabakh now thanks to the efforts of our Azerbaijani brothers and sisters. The Azerbaijani flag flies proudly over Nagorno-Karabakh as a symbol of our martyrs’ valor.”

Noting that Turkey acted in a manner befitting the Turkish nation in the Nagorno-Karabakh issue in accordance with its unity of history, culture, faith and language with Azerbaijan, Erdoğan stated that Turkey contributed to the liberation of Azerbaijani lands under Armenian occupation. “Not rags any longer, but the crescent and star embellishes the skies of Karabakh now thanks to the efforts of our Azerbaijani brothers and sisters. The Azerbaijani flag flies proudly over Nagorno-Karabakh as a symbol of our martyrs’ valor,” Erdoğan said.

Describing Azerbaijan’s victory in Nagorno-Karabakh as a well-deserved victory in terms of international law as well as diplomatically and militarily, Erdoğan underscored that Azerbaijan did not attack any other country’s territory but rather liberated its own lands which, in violation of UN and OSCE resolutions, had been under Armenian occupation for 30 years.

Azerbaijan, unlike the Armenians, did not target civilian settlements and remained within the boundaries of legitimacy while fighting to liberate its own lands, emphasized Erdoğan, and continued: “Given this fact, the resolution passed the previous day at the parliament in France, a co-chair of the Minsk Group amounts, beyond being a scandal, to a sheer calamity, to a sheer tragedy. As my brother Ilham Aliyev said, if France loves the Armenians this much, it can give them Marseille, its own land. It is unacceptable for a country to attack another country’s sovereign rights in such a despicable manner. With this resolution of its, France, which displays a similar attitude everywhere from Syria to Libya, has shown that it is a part of the problem not the solution and is incapable of executing its duties objectively. We hope the international community will show the necessary reaction to this dangerous approach by France that poses a threat to all countries. This crooked situation will cause the greatest harm to Europe itself, which owes its current political unity to a very bloody and dark period of struggle.” 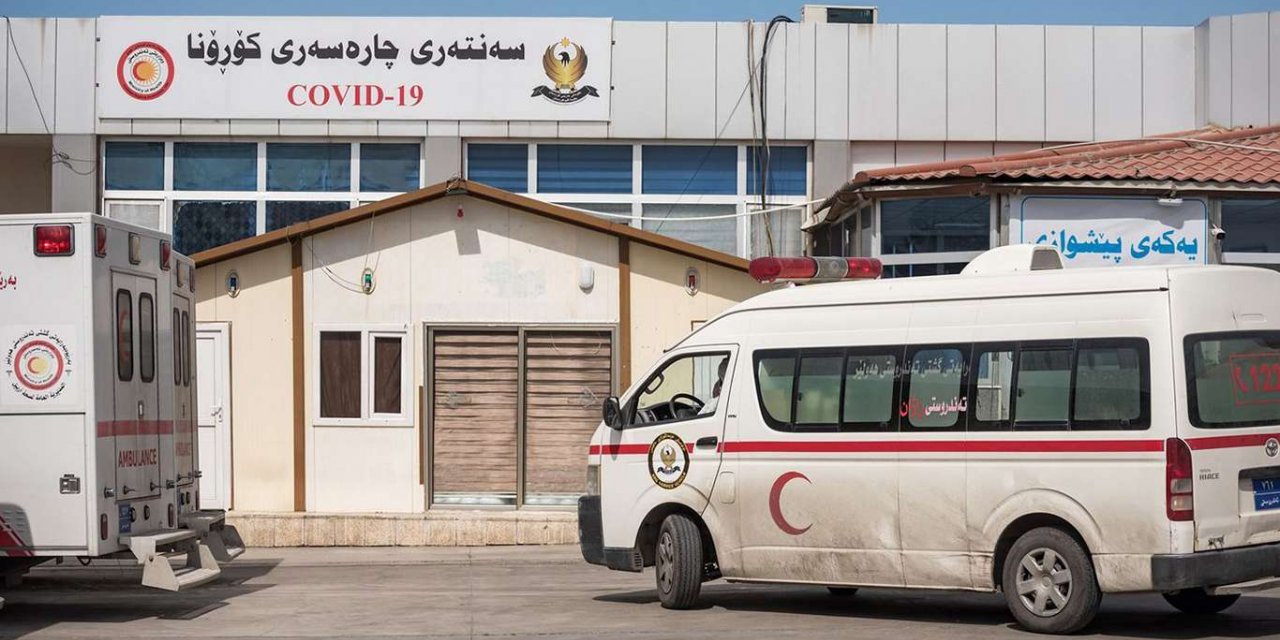 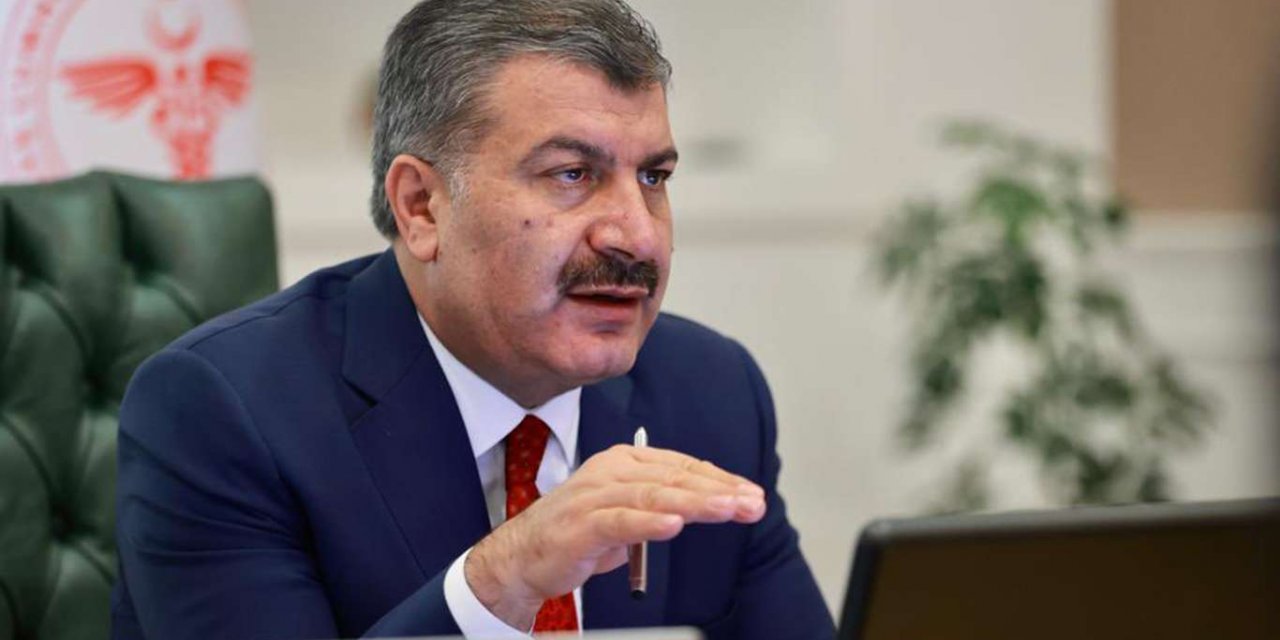