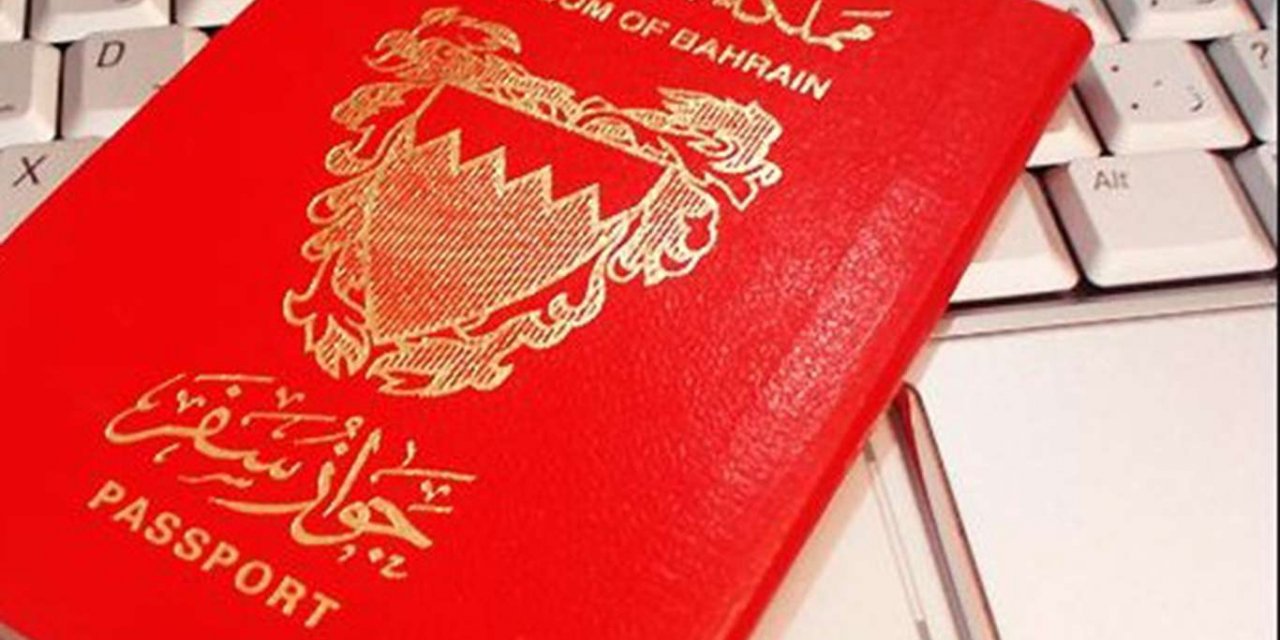 Bahrain’s Foreign Ministry has announced entry into force of agreements on mutual visa exemption for diplomatic and special passport holders with a number of countries.

“A number of agreements between the Kingdom of Bahrain and the Italian Republic, the Republic of Hungary, and the State of israel, regarding the mutual exemption from visa requirements for diplomatic and special passports holders have entered into force,” the Ministry said in a statement.

“The Ministry affirmed that these agreements are part of its tireless efforts to promote the Kingdom of Bahrain's relations with various countries of the world, and also reflect the mutual desire of the governments of friendly countries to invest in the available areas of cooperation, including facilitating movement, in a way that meets common aspirations at all levels,” the statement added.

On September 15, 2020, Bahrain and the zionist regime signed an agreement to normalize diplomatic and other relations.

The agreement also allowed for the establishment of flights between Tel Aviv and Manama. 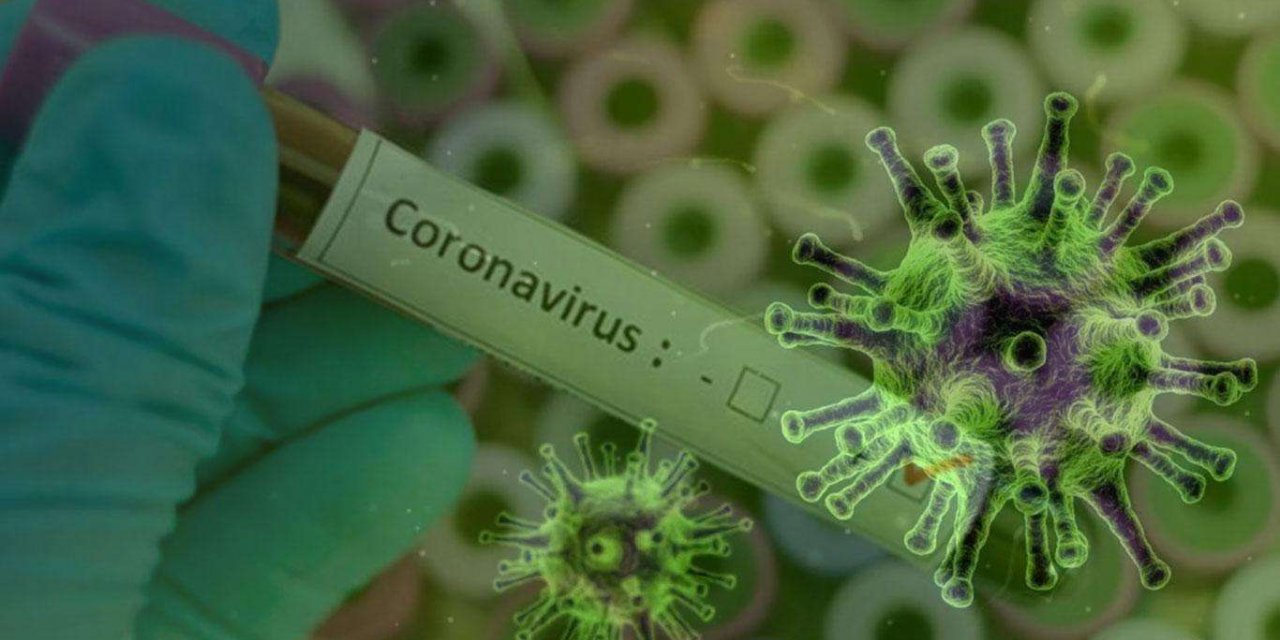 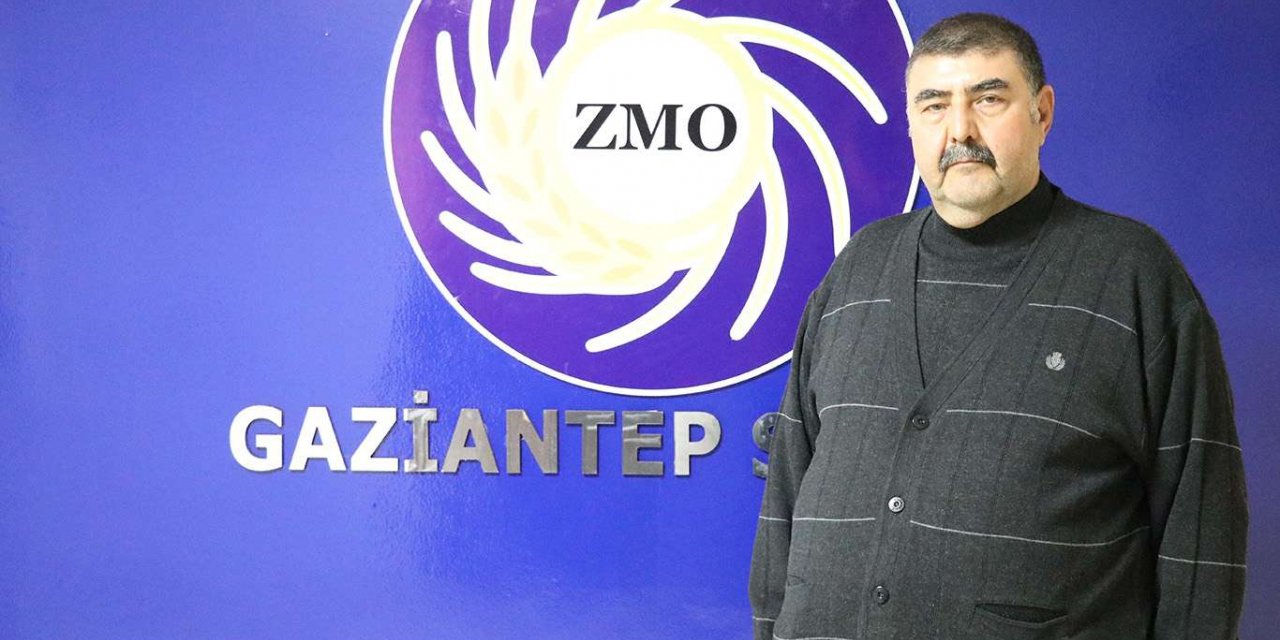