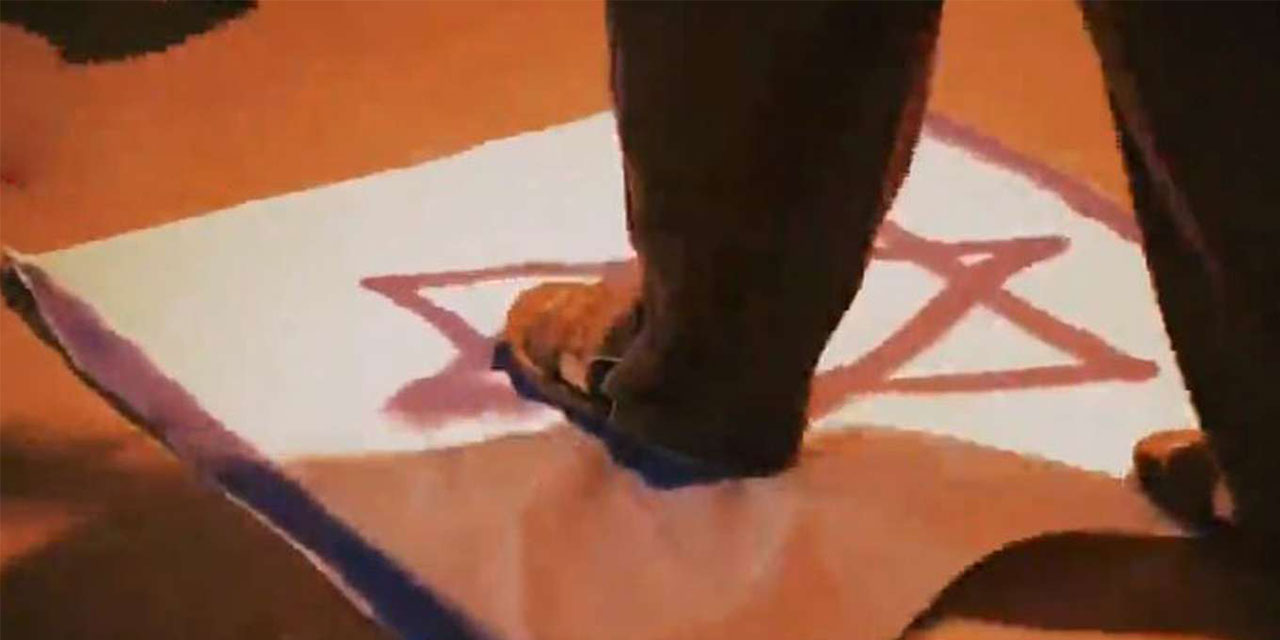 Although Bahrain’s puppet regime has signed a normalization agreement with zionist occupation regime, Bahrainis are taking to the streets to protest the deal.

Opposition groups have called for a “Day of Rage” on Tuesday after the Bahraini regime signed the normalization deal with the Zionist regime at White House, Washington.

The protests are growing in numbers each night in the country, with each and every demonstrator putting their lives in danger to do so.