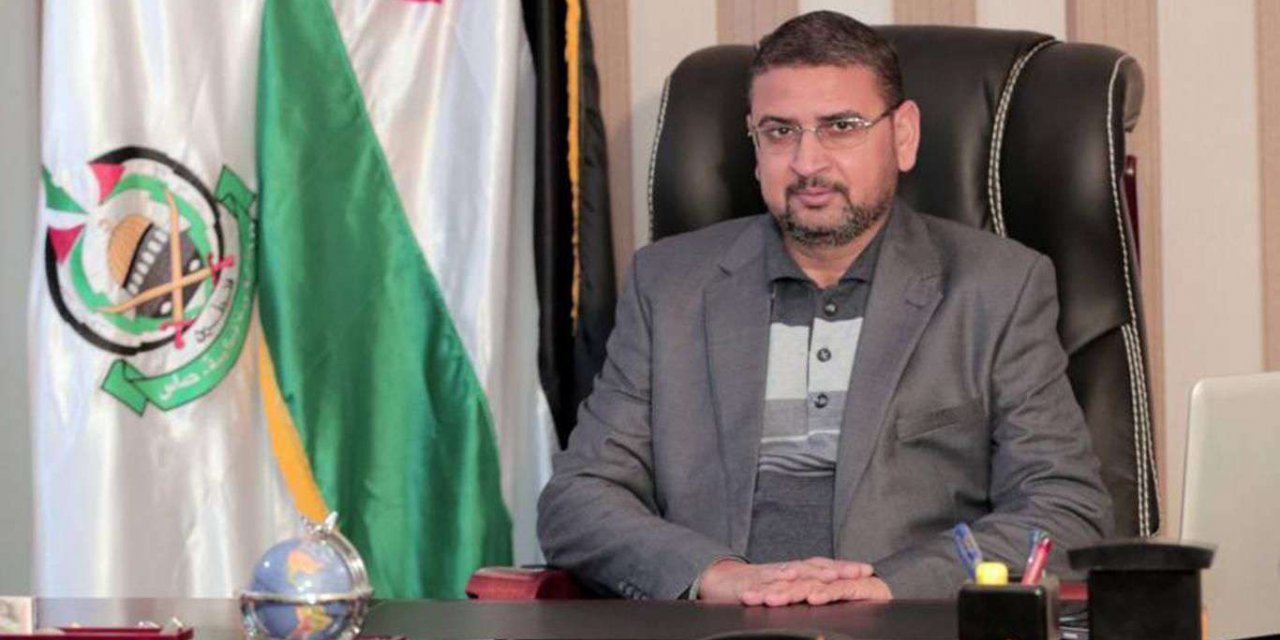 Sami Abu Zuhri, a spokesman for HAMAS, said that the Bahraini Trade Minister’s statements that his country will deal with zionist settlement products are a violation of international law.

Abu Zuhri also confirmed in a statement on Thursday that these statements are an indication of the state of full alignment with the zionist occupation regime against Palestine.

He called on the Bahraini people to put pressure on their government to reverse these humiliating and hostile positions against the Palestinian people.

Zayed bin Rashid Alzayani, Minister of Industry, Commerce and Tourism said that Bahrain will not distinguish between imports from “Israel” and those from settlements in the occupied West Bank and will deal with all these products as israeli, according to the political analyst of the Walla website, Barack Rafid.

Alzayani added, during a briefing to zionist journalists during his visit to occupied Palestine on Thursday, that Bahrain wants zionist companies to invest in it and to sign deals with Bahraini companies, stressing that there will be no restrictions on that. 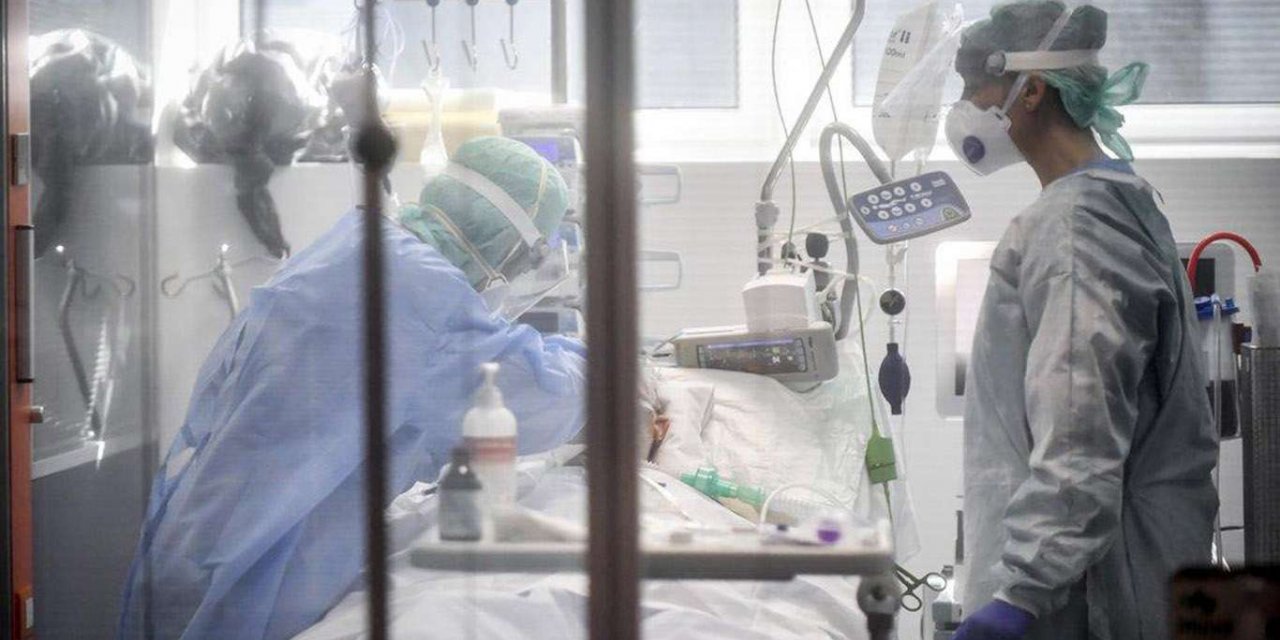 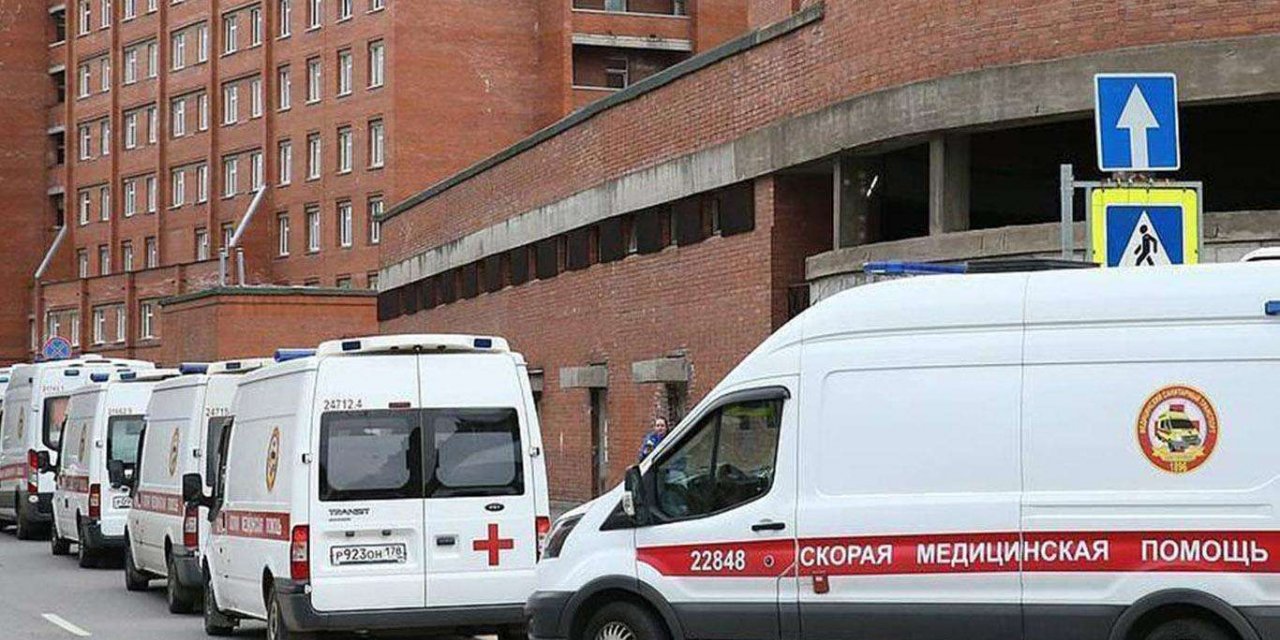