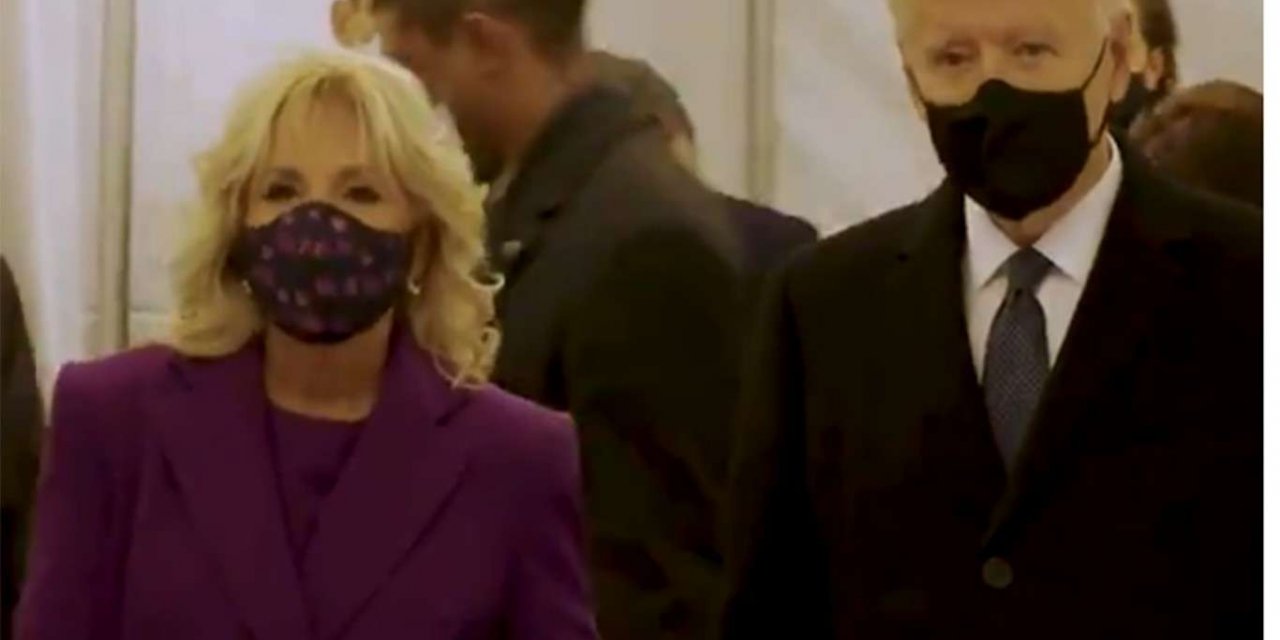 Joe Biden has been sworn in as the 46th president of the United States.

Biden,79, was sworn in during his inauguration ceremony at the Capitol today (20 January), taking over from Donald Trump, who didn’t attend the event.

Kamala Harris has also been sworn in as the 49th Vice President, the first woman, first Black and first south Asian American to do so.

Biden then went on to address the nation, assuring the country that democracy had prevailed after a troubling few weeks and months.

“A new America has risen to the challenge today. We celebrate the triumph not of a candidate, but of a cause, the cause of democracy,” he said.

“There is no time to waste when it comes to tackling the crises we face. That's why today, I am heading to the Oval Office to get right to work delivering bold action and immediate relief for American families,” he tweeted, just after his inauguration ceremony. 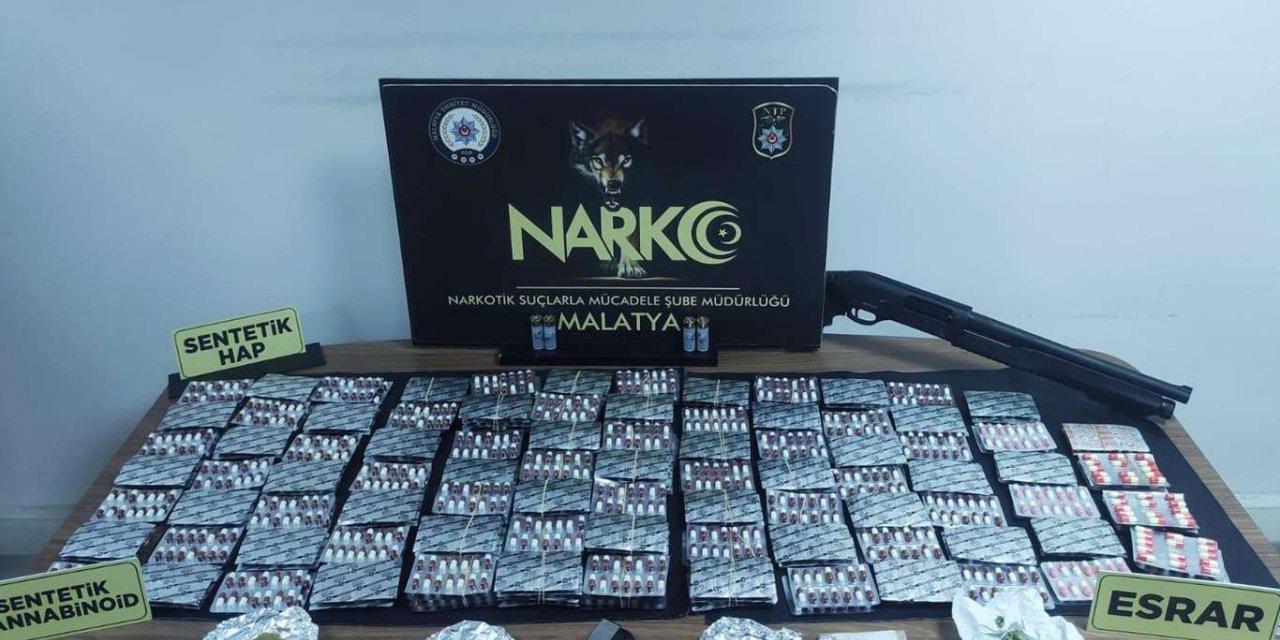 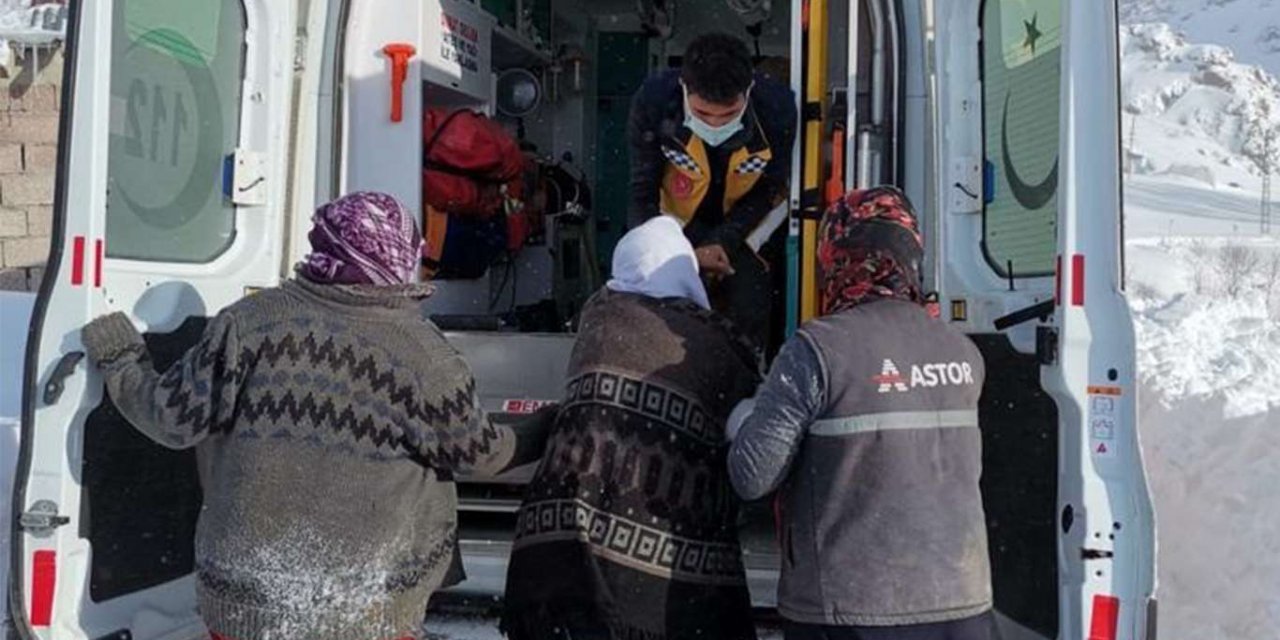