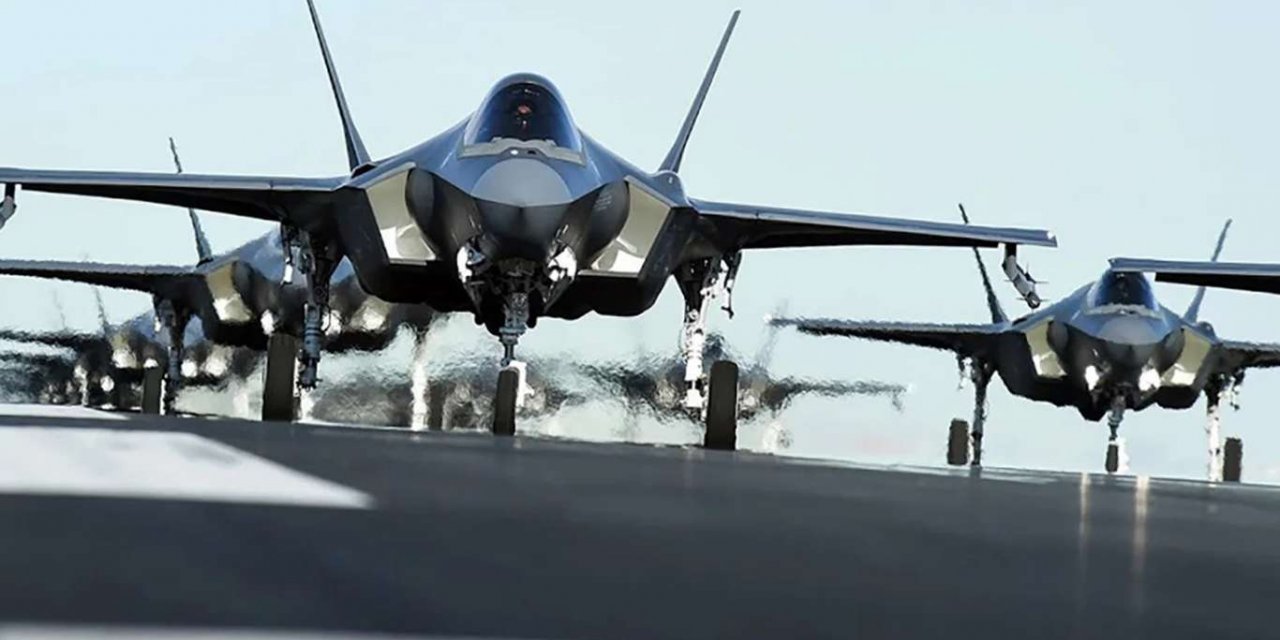 The Biden administration has suspended arms sales agreements with the UAE and Saudi Arabia.

This freeze will temporarily hold up the sales of F-35 jets and attack drones to the UAE and a large supply of munitions to Saudi Arabia.

The decision is seen as a signal of a major policy shift from the Trump administration, which agreed on the F-35 sale after the UAE agreed to formalize diplomatic relations with the Zionist regime.

The UAE Embassy in Washington said that the country anticipated a review of Trump’s arms sale and added it will work with the Biden administration.

“As in previous transitions, the UAE anticipated a review of current policies by the new administration. Specifically, the F-35 package is much more than selling military hardware to a partner,” the Embassy tweeted. 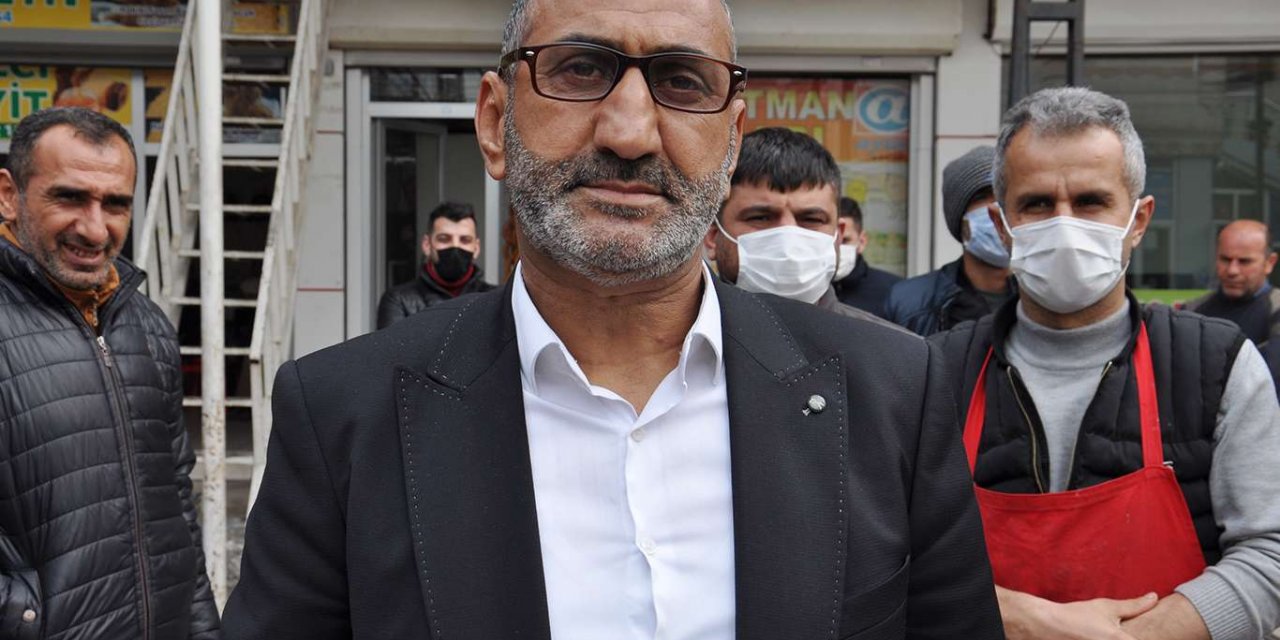 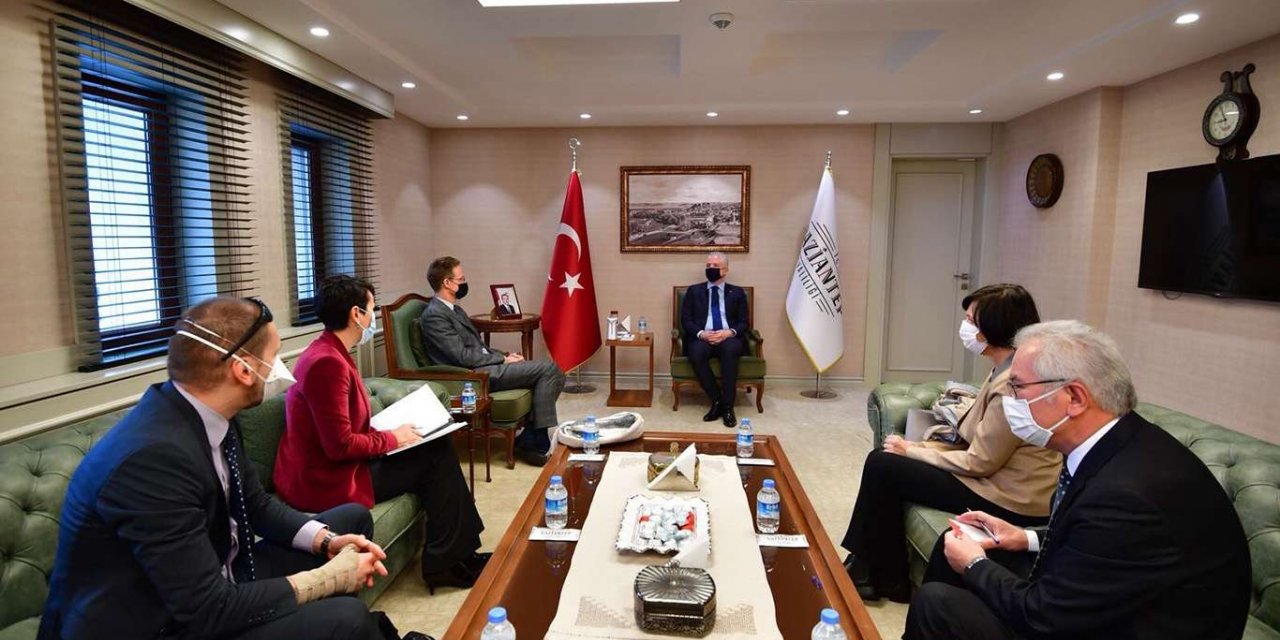