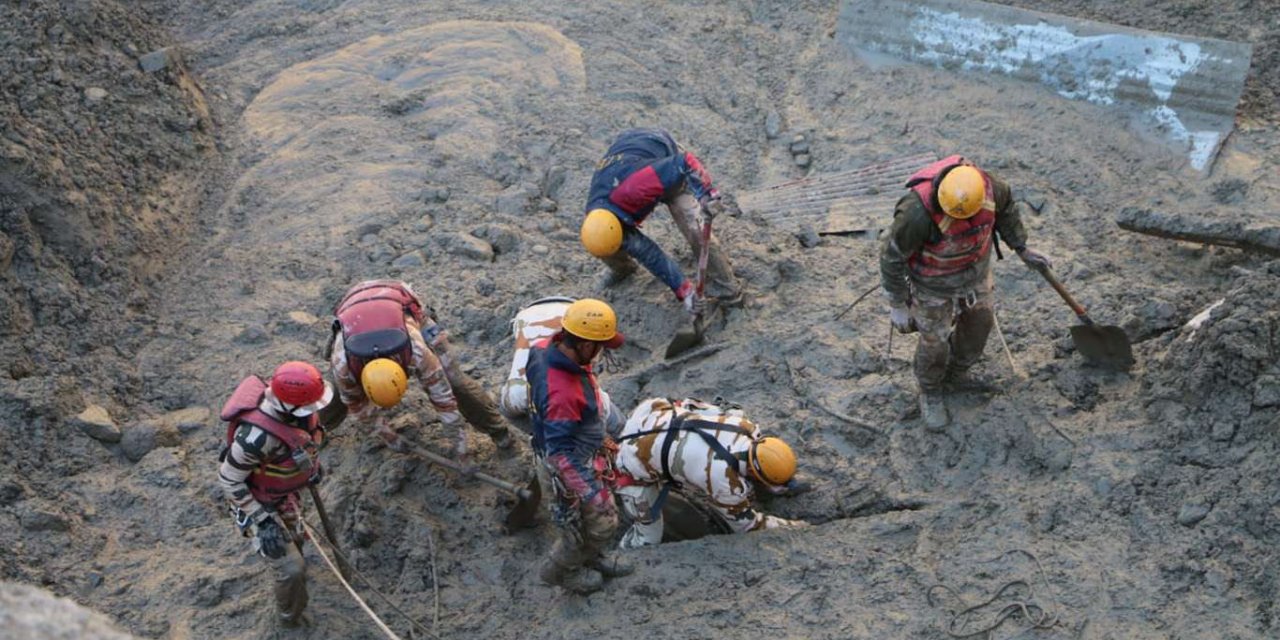 Bodies of 19 people recovered after deadly glacier burst in India

Search and rescue efforts are ongoing for more than 120 people who went missing when a Himalayan glacier crashed into a dam and triggered a huge flood in India’s northern Uttarakhand province.

Most of the missing are believed to be workers from the two hydropower plants in the area.

Emergency crews have so far managed to rescue 16 workers who had been trapped inside a tunnel.

Another 35 to 40 workers are trapped in a second tunnel, according to Indian officials.

Two C-130J Super Hercules with 3 companies of the National Disaster Response Force (NDRF) have been deployed in the rescue mission.

At approximately 10:45 a.m. IST on Sunday, a glacial lake outburst flood centered on the Chamoli district of Uttarakhand led to massive flooding along the Alaknanda and Dhauliganga rivers.

Many villages were earlier evacuated as authorities emptied two dams farther down the river to stop the floodwaters from reaching the towns of Haridwar and Rishikesh.

Primary reports suggest the reduced snowfall this winter in Uttarakhand played a part in the disaster. 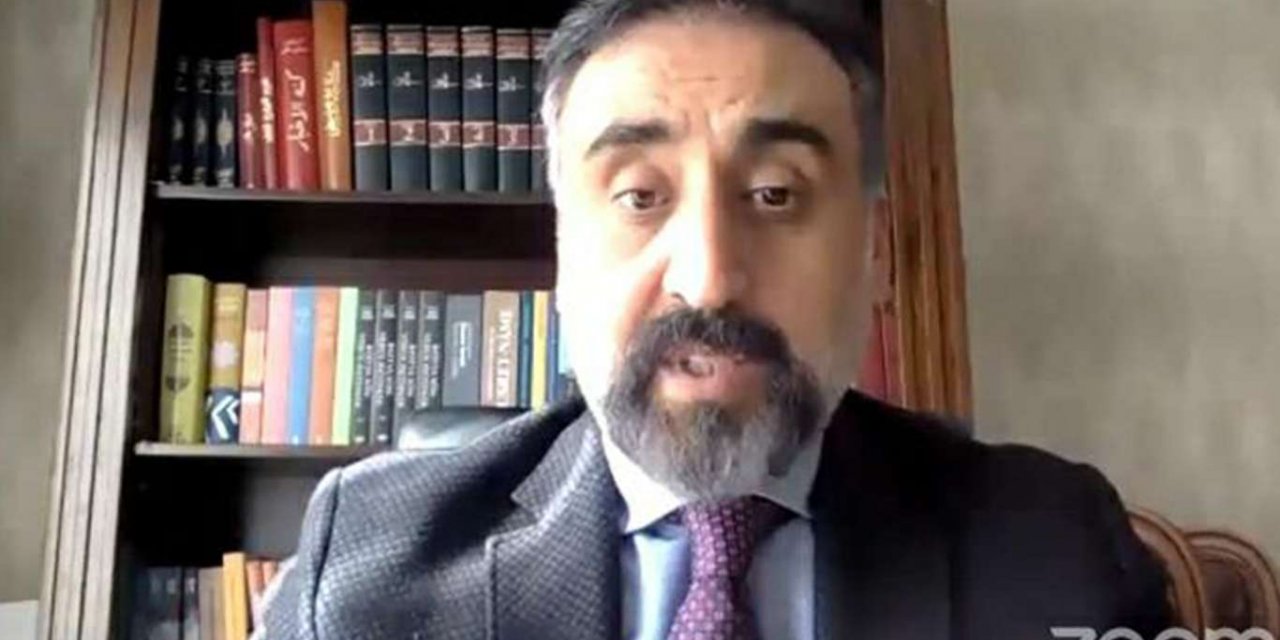 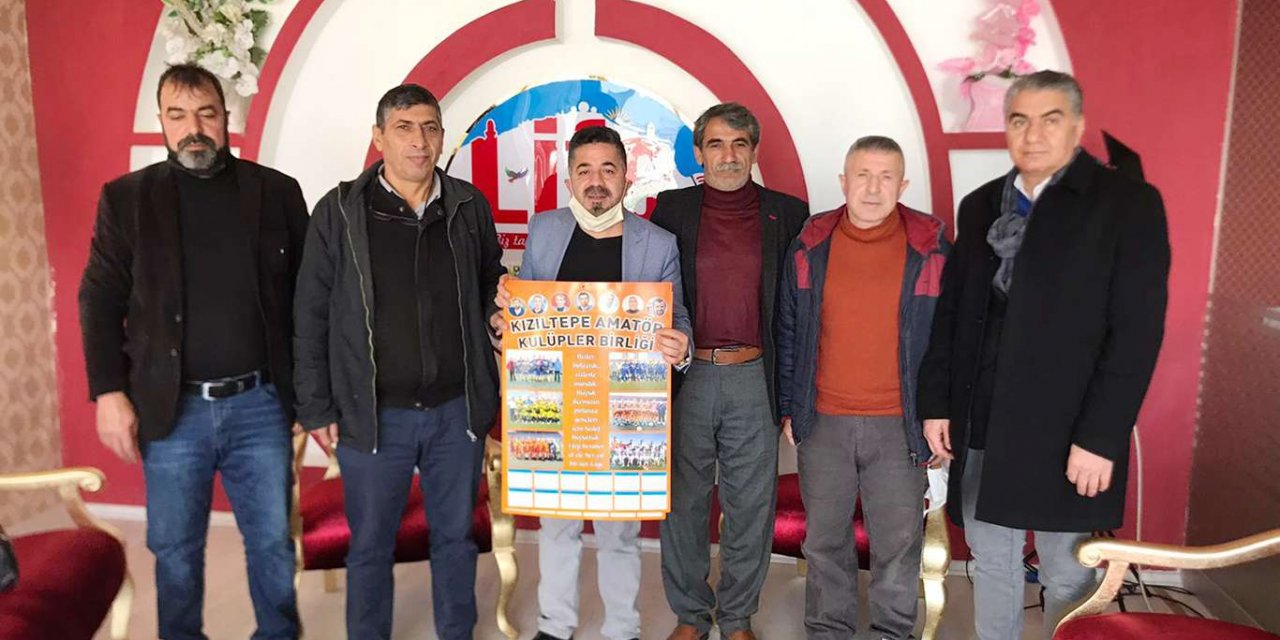