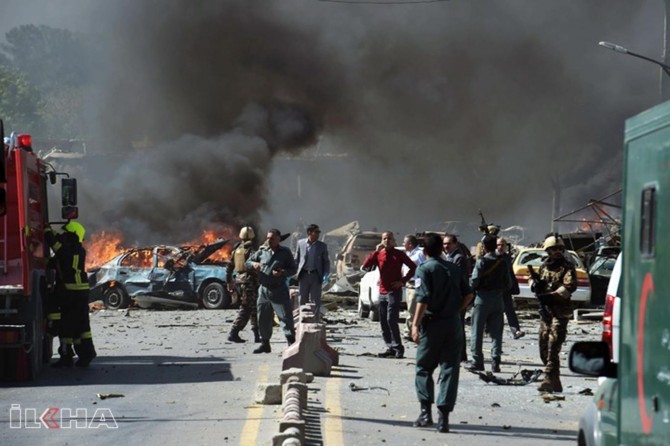 At least 95 people have been injured in a bomb-laden car attack in Kabul, Afghanistan's capital.

At least 95 people were injured in a bomb-laden vehicle attack at a checkpoint in front of a police station west of Kabul, the Health Ministry said.

Wahidullah Mayar, a spokesman for the Health Ministry, said most of the victims were women and children who had been on the market for shopping before Eid.

The ministry has yet to comment on those who lost their lives.

The Taliban claimed responsibility for the attack.

A Taliban spokesman said the police station, which he described as a police reception center, had been targeted by a suicide activist linked to the organization, claiming "a large number of soldiers and police were killed and wounded in the attack." 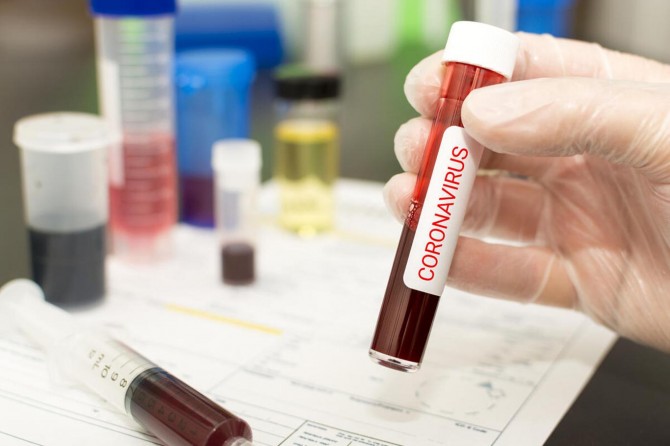 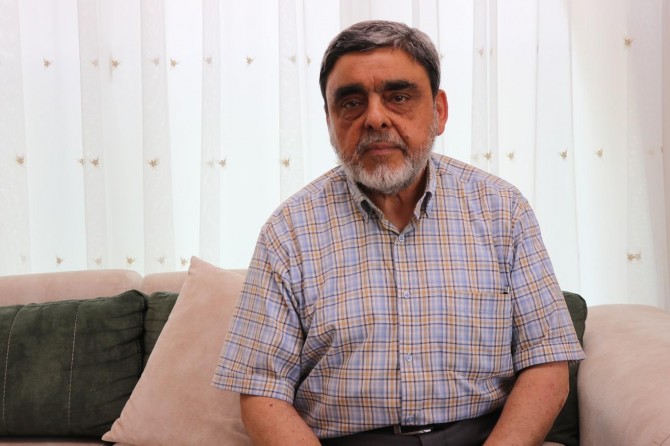