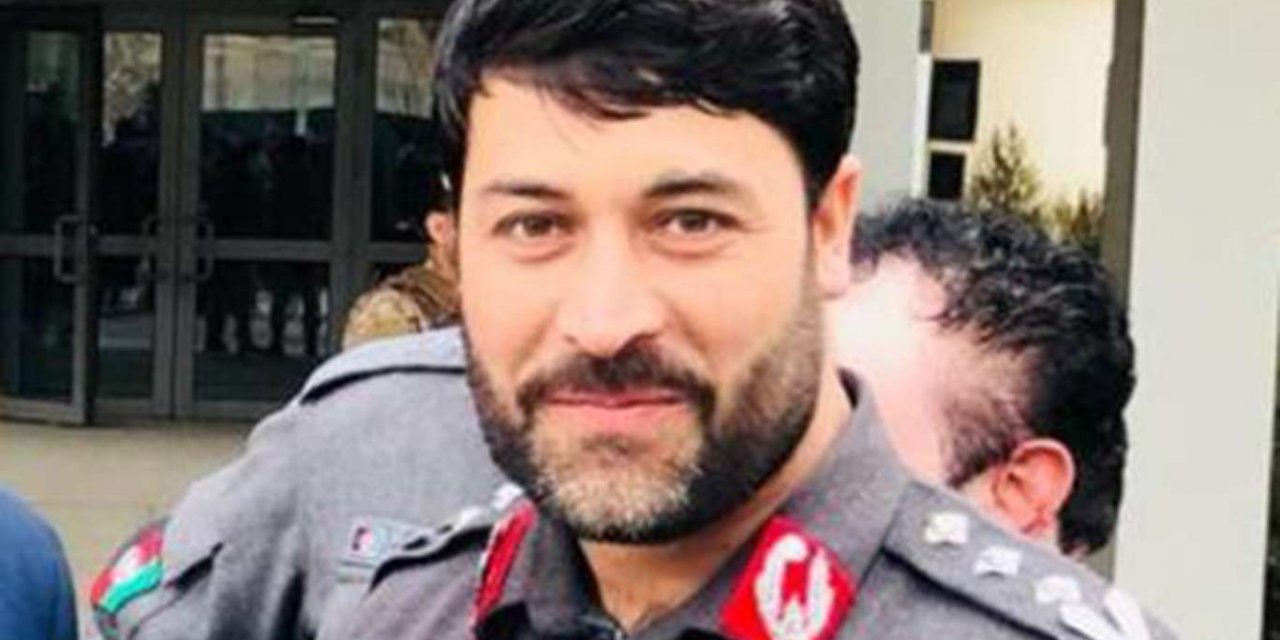 The blasts were caused by explosive devices attached to vehicles that are remotely detonated or set off by timers, officials said.

The force of the explosion that killed the city’s District 5 police chief, Mohammadzai Kochi, and his bodyguard was so strong that their car flipped upside down.

No one immediately claimed responsibility for the blasts.

Afghanistan has seen a surge in violence as peace talks that started in September between the Taliban and the Afghan government have so far failed to achieve a breakthrough. 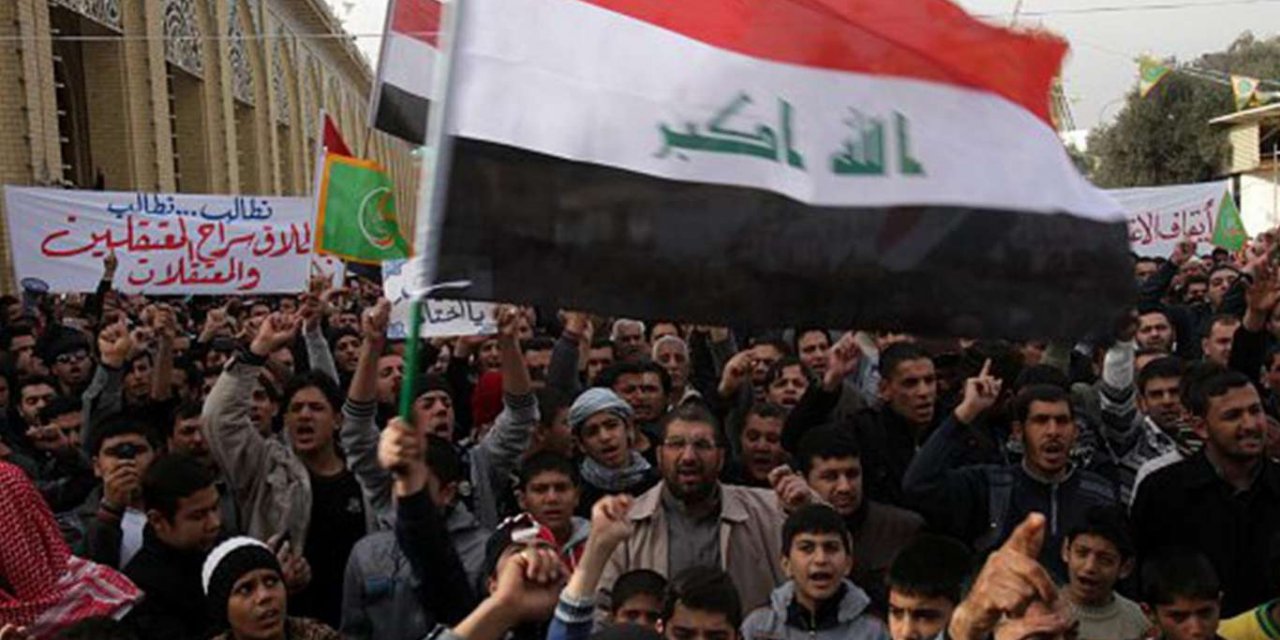 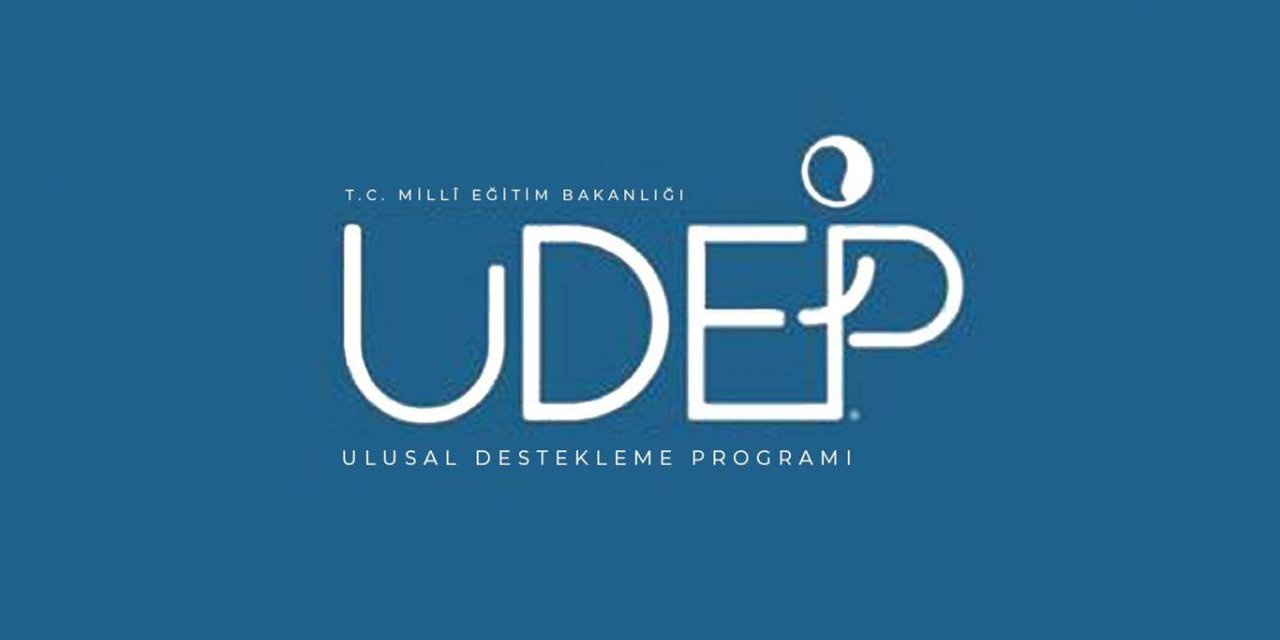