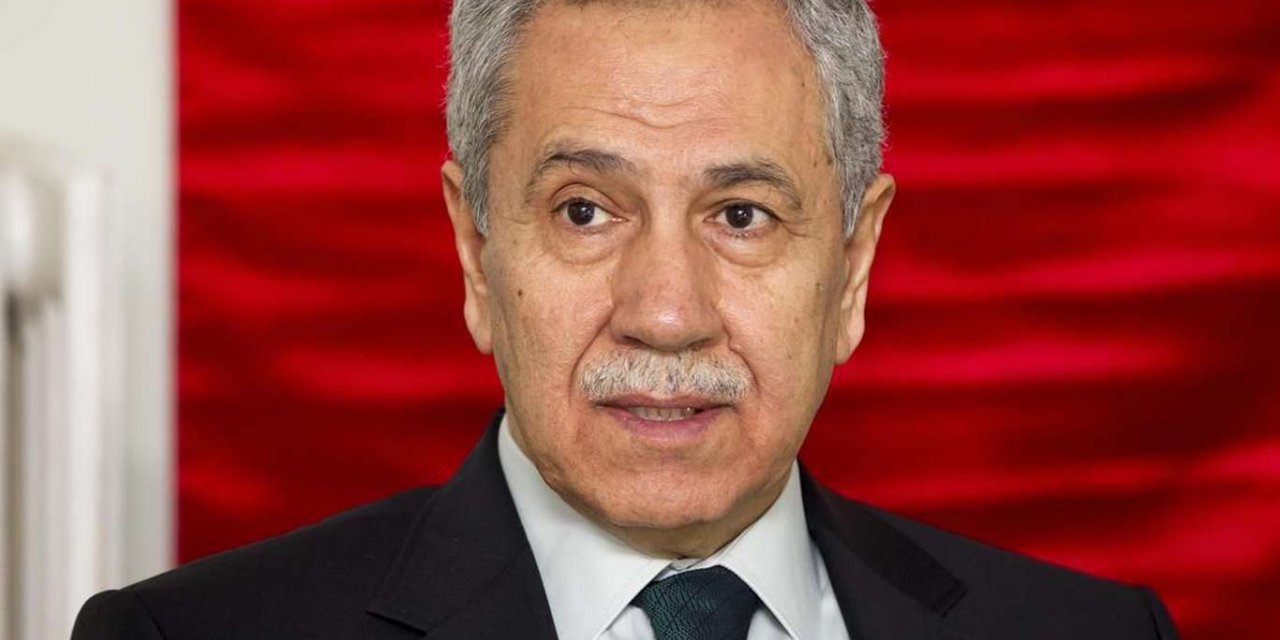 Bülent Arınç, Former Deputy Prime Minister of Turkey, has resigned from the membership of Turkey's Presidential High Advisory Board.

His resignation comes after Turkish President Recep Tayyip Erdoğan slammed him a day before, as he urged the release of jailed businessperson Osman Kavala and former HDP co-chair Selahattin Demirtaş.

Bülent Arınç, along with Recep Tayyip Erdoğan, co-founded the Justice and Development Party on August 14, 2001. 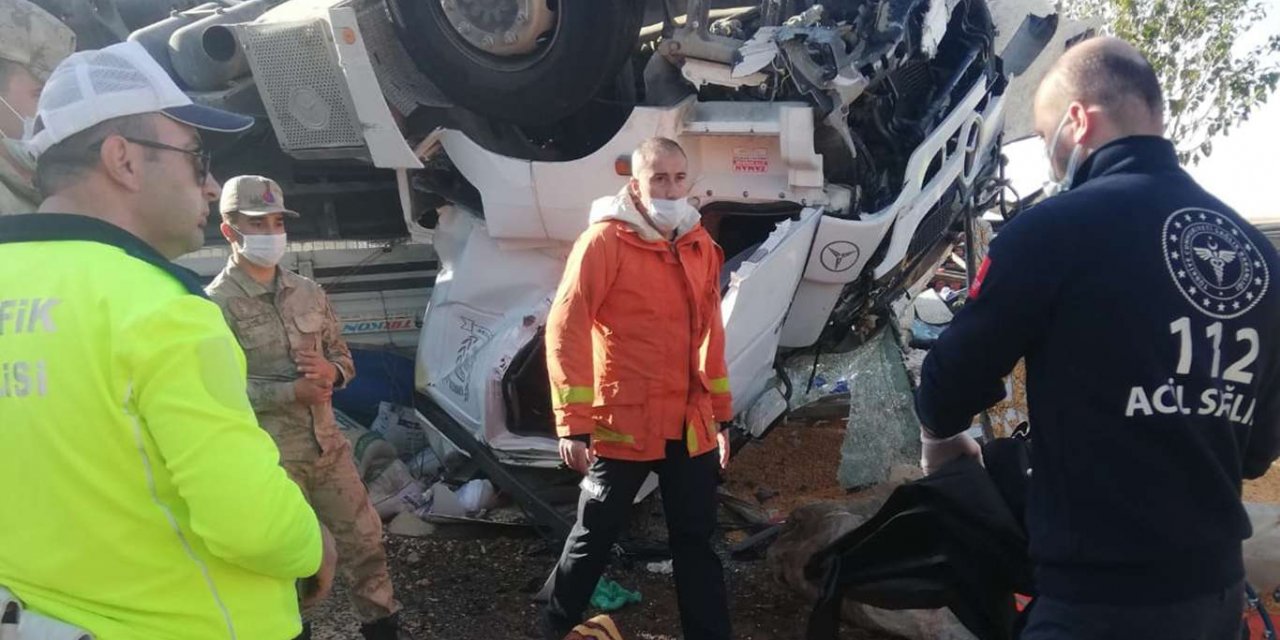 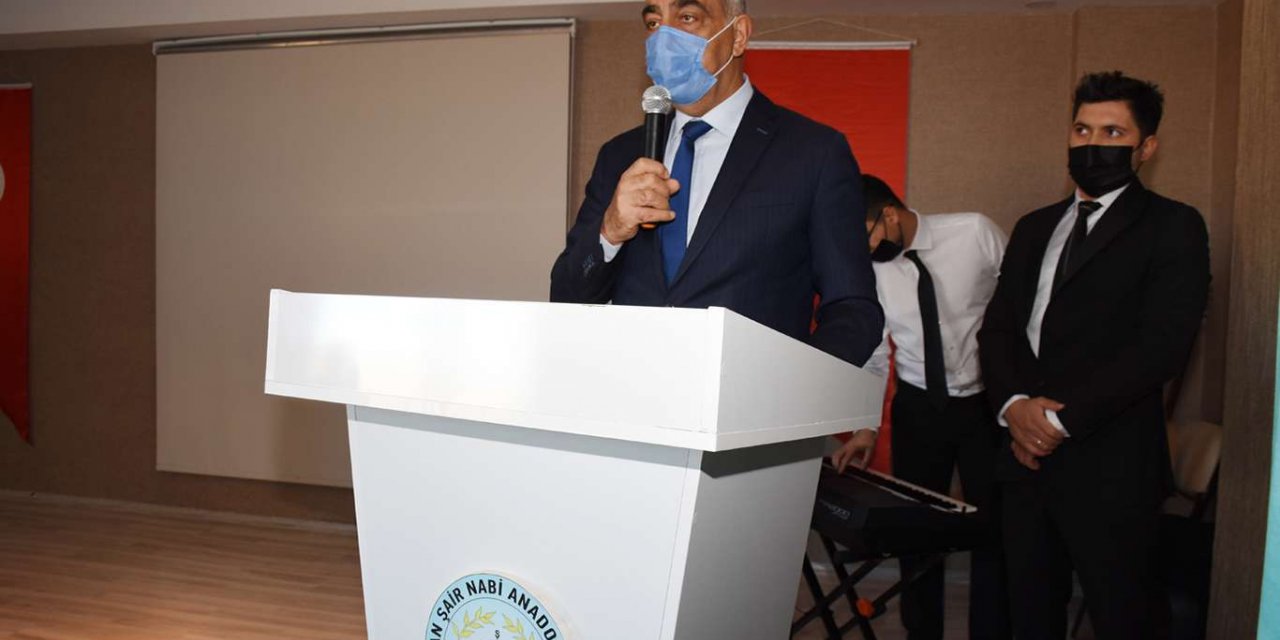