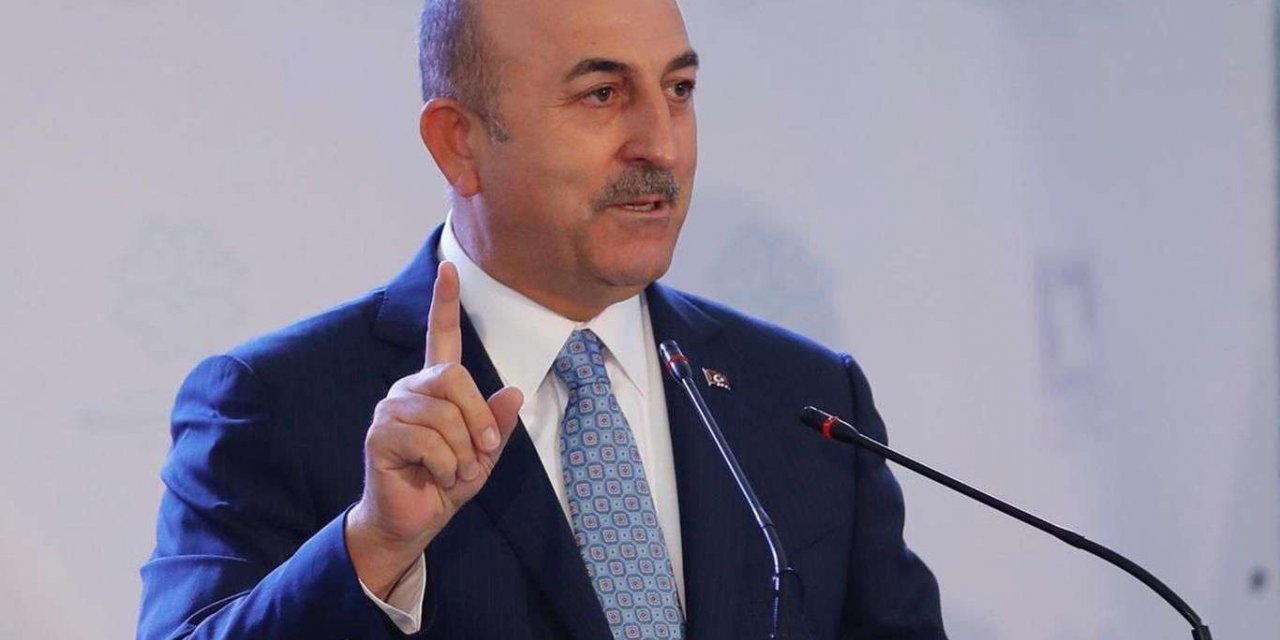 Çavuşoğlu to participate in NATO Foreign Ministers Meeting through VTC

Turkey’s Foreign Ministry has released a statement regarding the participation of Mevlüt Çavuşoğlu, Minister of Foreign Affairs of the Republic of Turkey, in the NATO Foreign Ministers Meeting through VTC.

“Mevlüt Çavuşoğlu, Minister of Foreign Affairs of the Republic of Turkey, will attend NATO Foreign Ministers Meeting that will be held on 1-2 December 2020. The meeting will be held through VTC due to the COVID-19 pandemic,” the Ministry said.

The Ministry stated that at the meeting, the Ministers would exchange views on NATO 2030 Reflection Process, which was launched to strengthen the Alliance's political role, as well as the situation in the Euro-Atlantic region.

“They are also expected to assess the latest developments in the Middle East, North Africa, Balkans and wider Black Sea region as well as other issues on NATO's agenda,” the Ministry added. 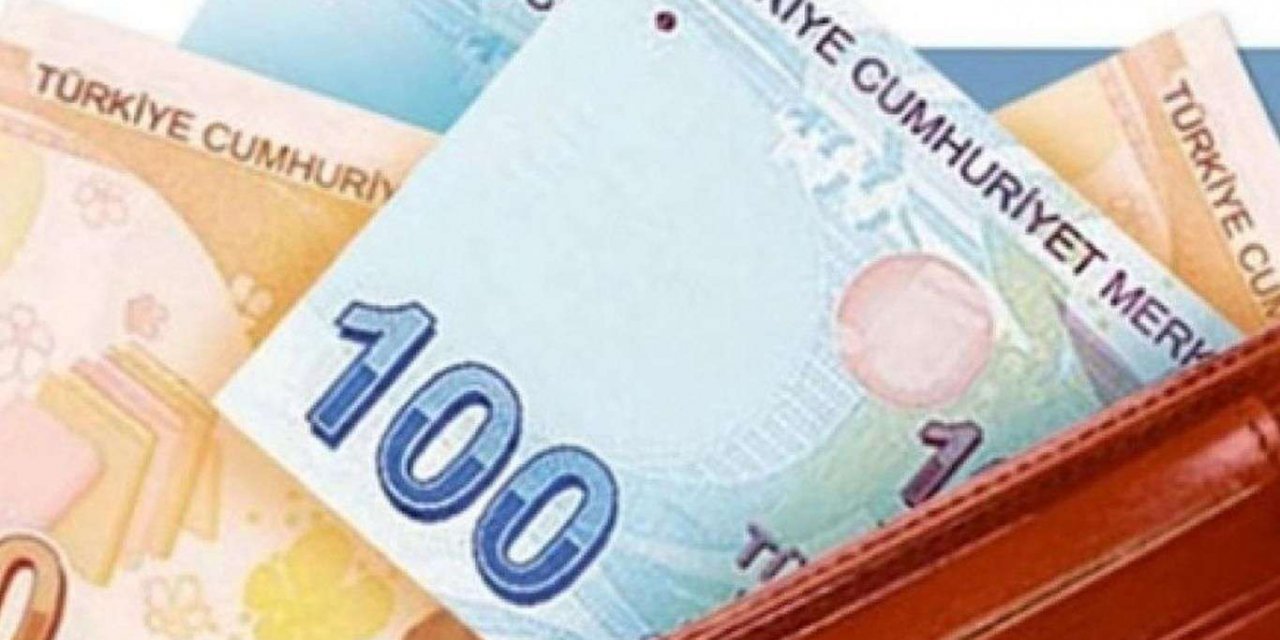 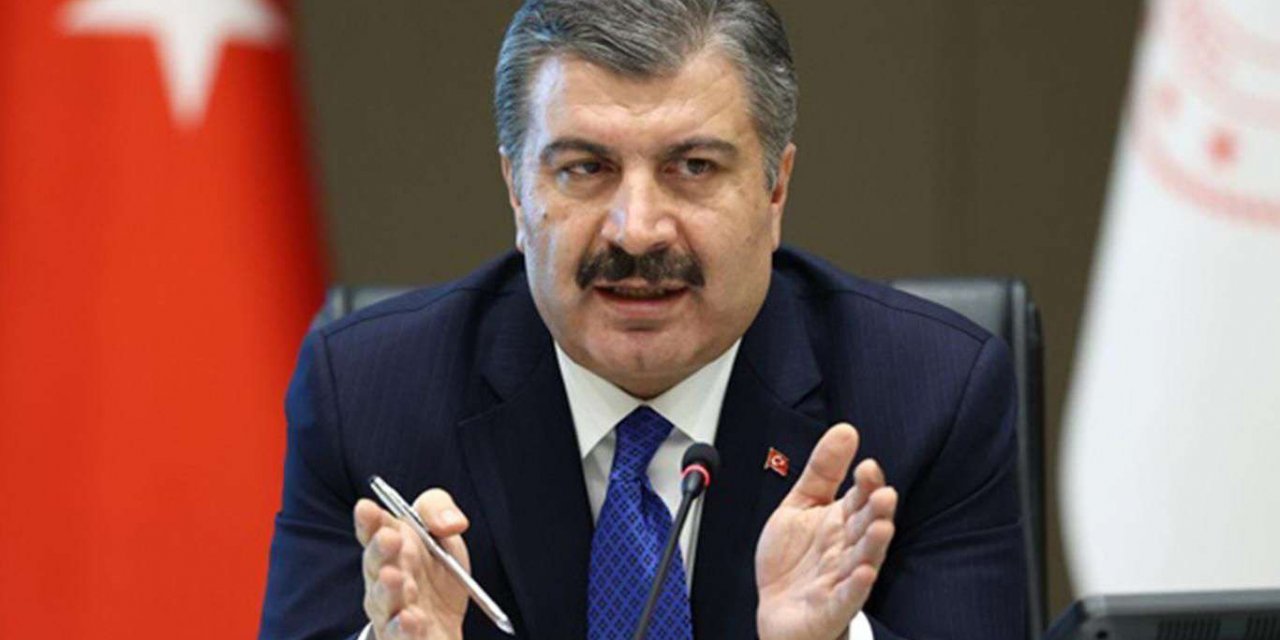