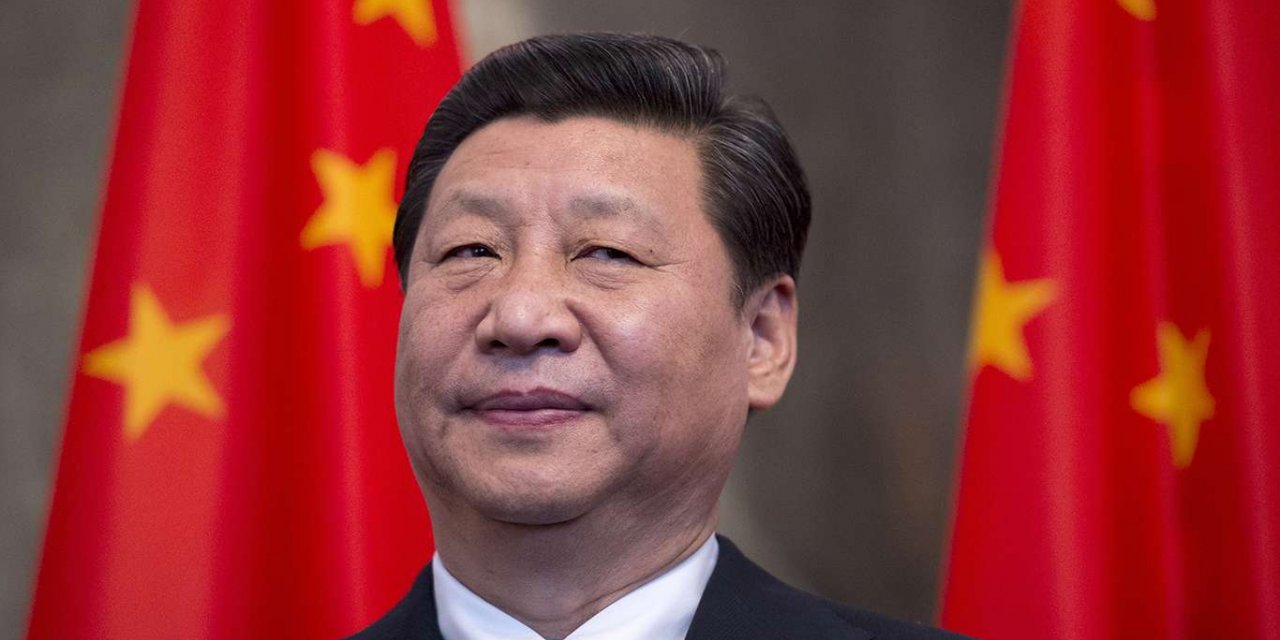 China: Days when global decisions were dictated by a small group of countries are long gone

China warned leaders of the G7 countries on Saturday that the days when a small group of countries dictated global decisions were gone.

“We always believe that countries, big or small, strong or weak, poor or rich, are equals, and that world affairs should be handled through consultation by all countries. The days when global decisions were dictated by a small group of countries are long gone,” said a spokesperson of the Chinese embassy in the United Kingdom in a statement.

“It is our hope that the relevant countries will take concrete steps to uphold the purposes and principles of the UN Charter, take the initiative to safeguard the core role of the UN, and make real efforts for an early victory over the virus, to respond effectively to climate change and to work for a robust global economic recovery,” the spokesperson added.

The statement comes as the G7 leaders, who are meeting in England, seek a unified position over China, which has repeatedly criticized Western powers for clinging to the outdated times of colonialism for their attempts to contain Chinese influence across the globe. 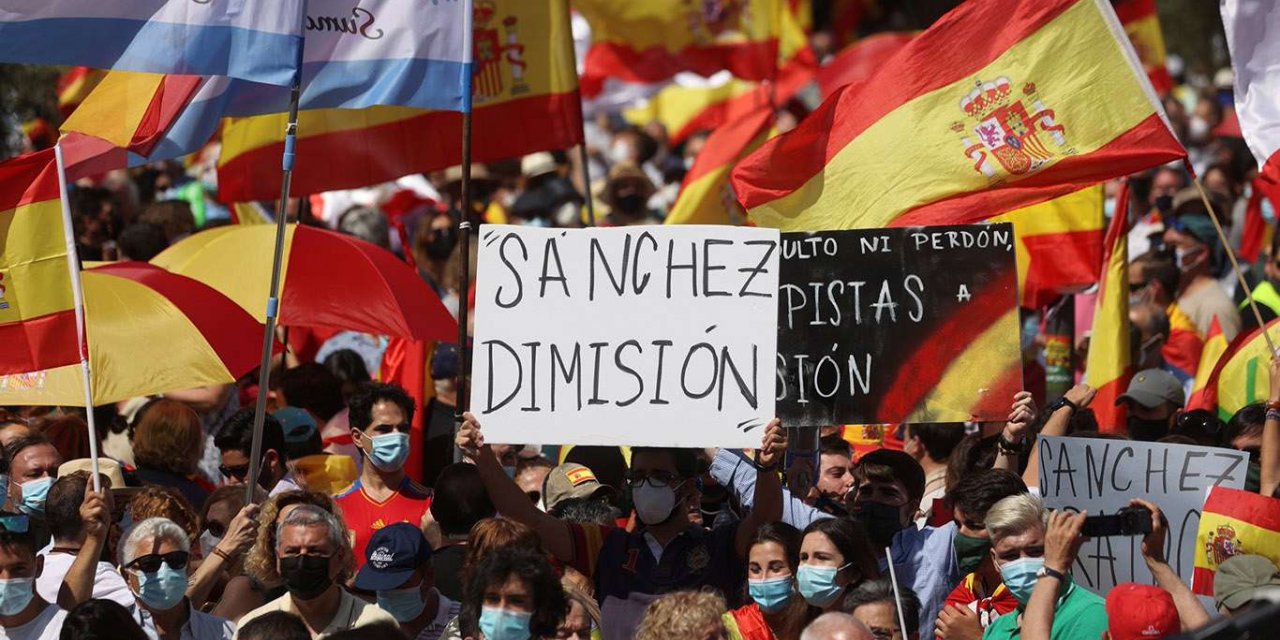 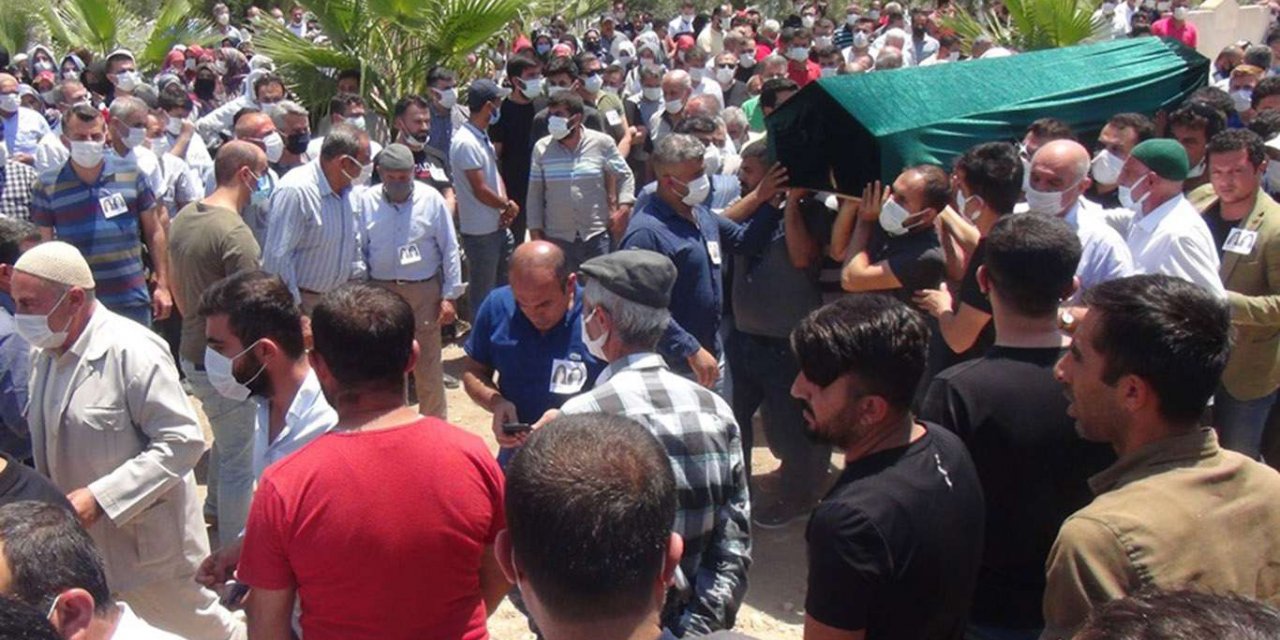