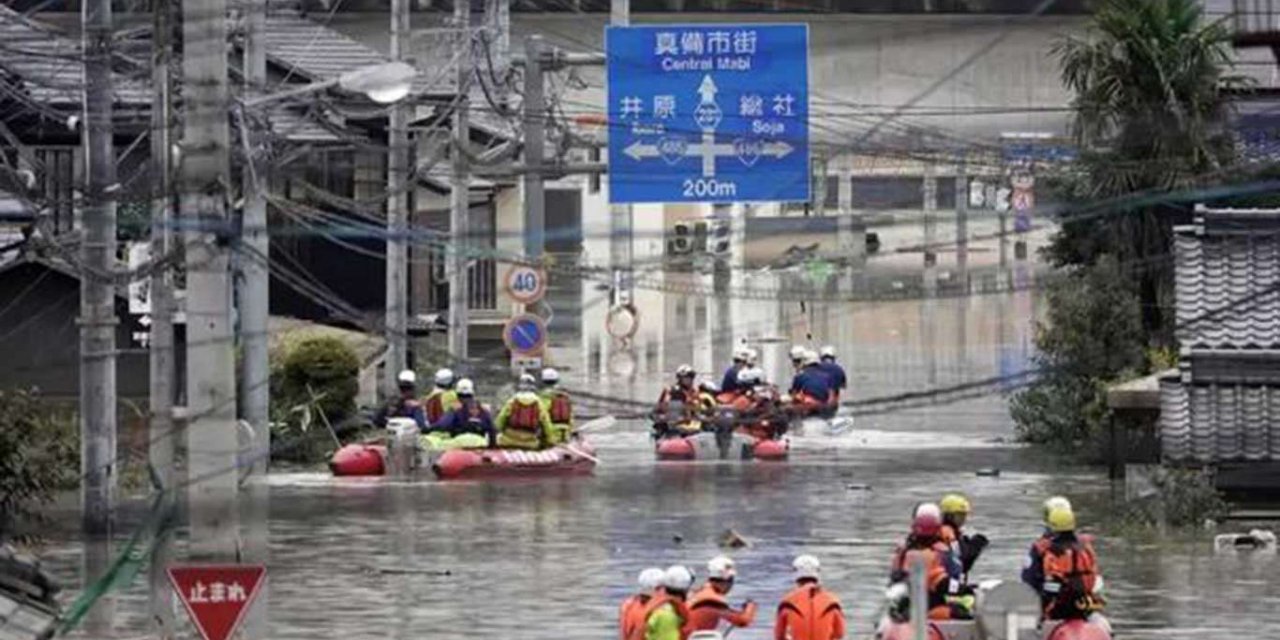 The death toll in China's flood-hit Henan province has risen to 63 as record rainfall poses a threat to people in the region, where at least five persons have been reported missing.

Since July 17, Henan province has been affected by severe flooding, caused by a period of prolonged heavy rainfall.

Record-breaking maximum rainfall of 201.9 millimeters in an hour was observed in Zhengzhou, the provincial capital.

The floods were made more likely by increases in extreme weather caused by climate change in China, experts said. 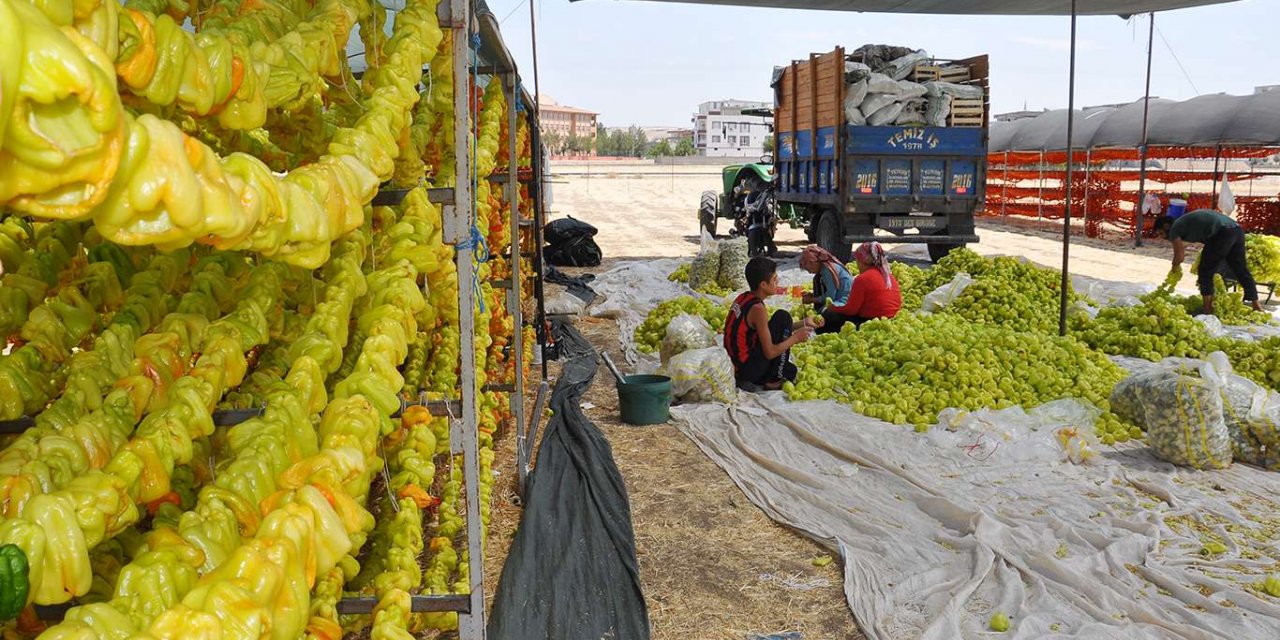 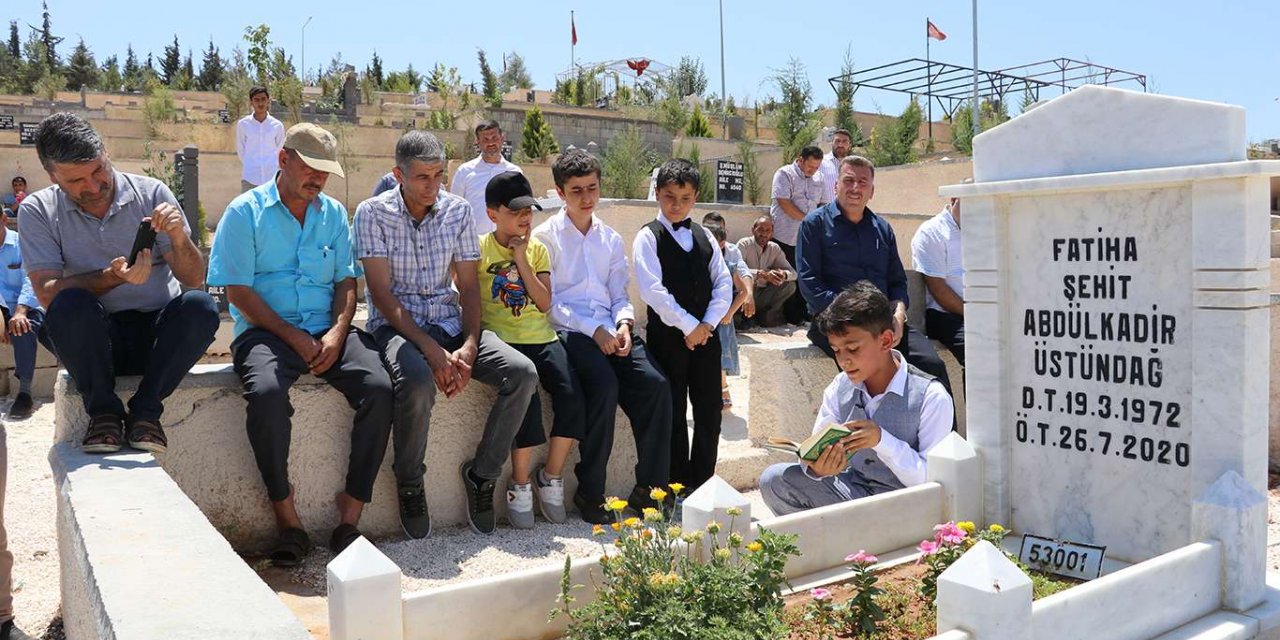