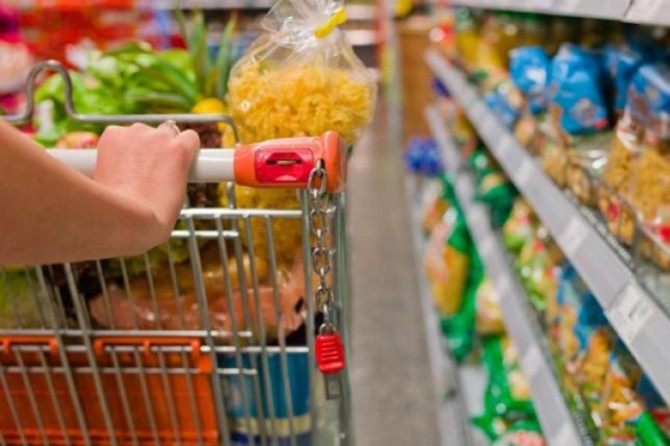 The lowest annual increase was 2.52% in communication

Clothing and footwear with 6.18%, recreation and culture with 6.72% and furnishing and household equipment with 7.69% were the other main groups where low annual increases realized. On the other hand, alcoholic beverages and tobacco with 40.19%, miscellaneous goods and services with 17.21% and housing with 15.31% were the main groups where high annual increases realized.

The highest monthly decrease was 1.91% in transportation

In March 2020, the other group that indicated a decrease was communication with 0.05% amongst the main groups. On the other hand, health with 2.78%, food and non-alcoholic beverages with 1.95% and miscellaneous goods and services with 1.24% were the main groups where high monthly increases realized.

The indicator for CPI having specified coverage (B) increased by 11.65% annually and 0.77% monthly 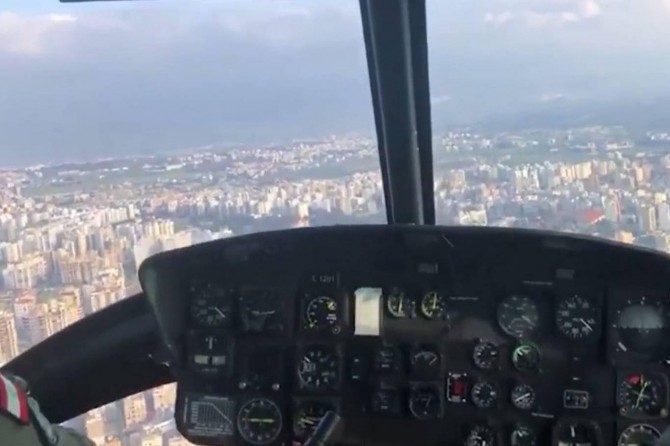 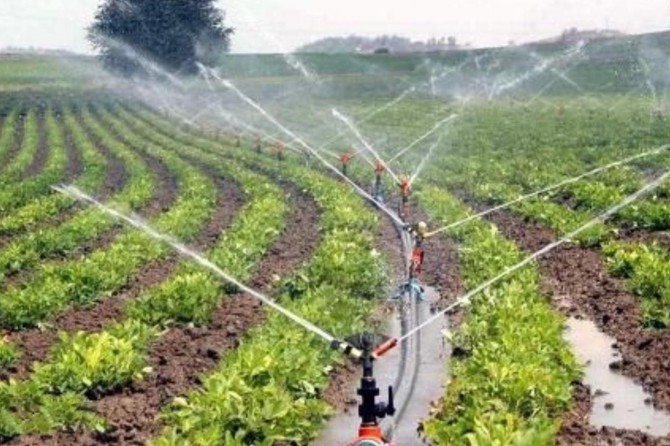