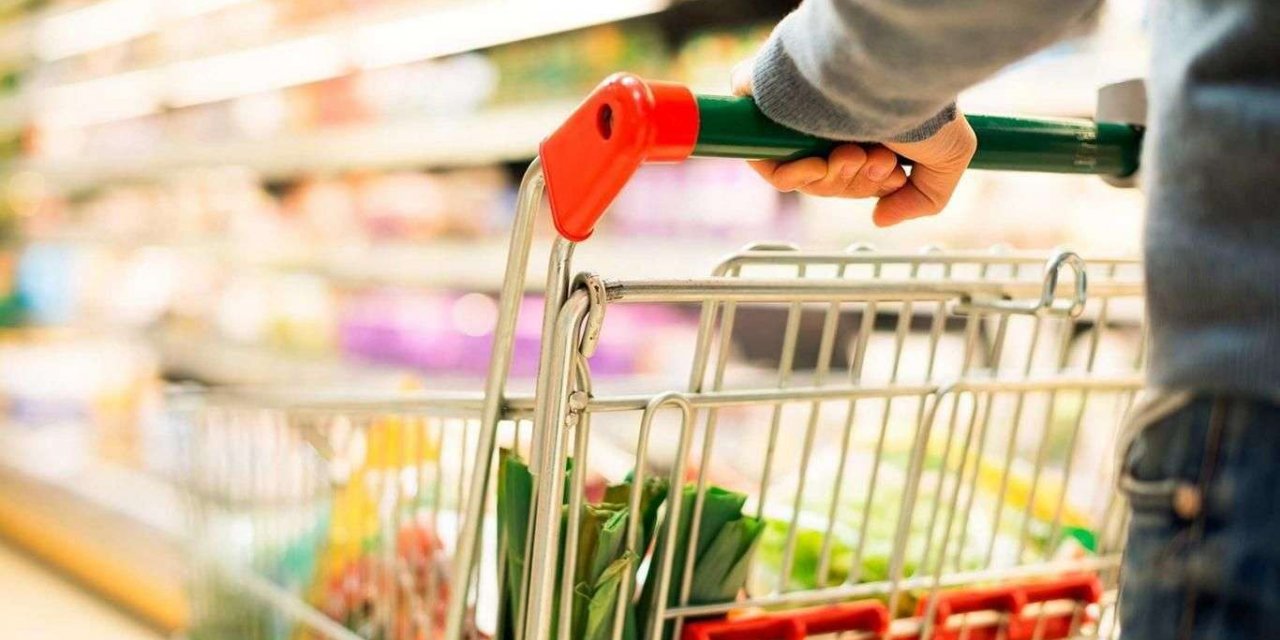 Consumer price index has increased by 14.03% annually and 2.30% monthly, Turkish Statistical Institute said in a statement on Thursday.

The lowest annual increase was 0.67% in alcoholic beverages and tobacco

The only monthly decrease was 0.19% in education

In November 2020, the only main group that indicated a decrease was education with 0.19%. There was not any monthly change in alcoholic beverages and tobacco. Communication with 0.12% and health with 0.80% were the groups that indicated lowest monthly increase amongst the main groups. On the other hand, transportation with 4.51%, food and non-alcoholic beverages with 4.16% and furnishings and household equipment with 1.69% were the main groups where high monthly increases realized.

The indicator for CPI having specified coverage (B) increased by 13.72% annually and 2.14% monthly 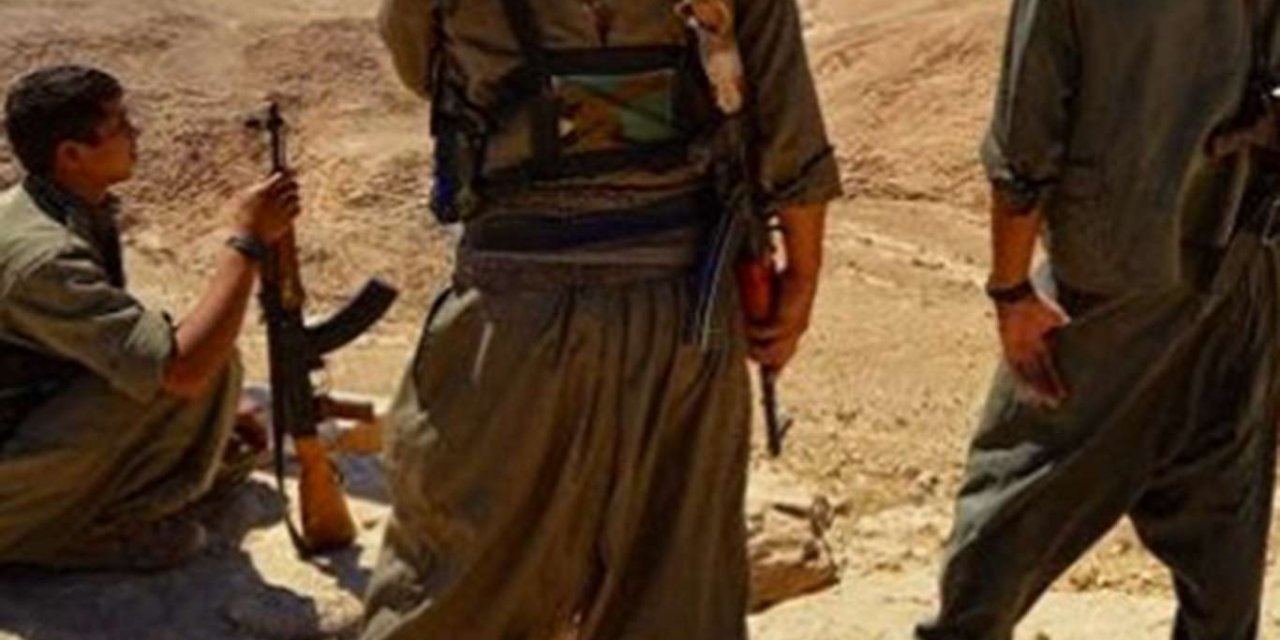 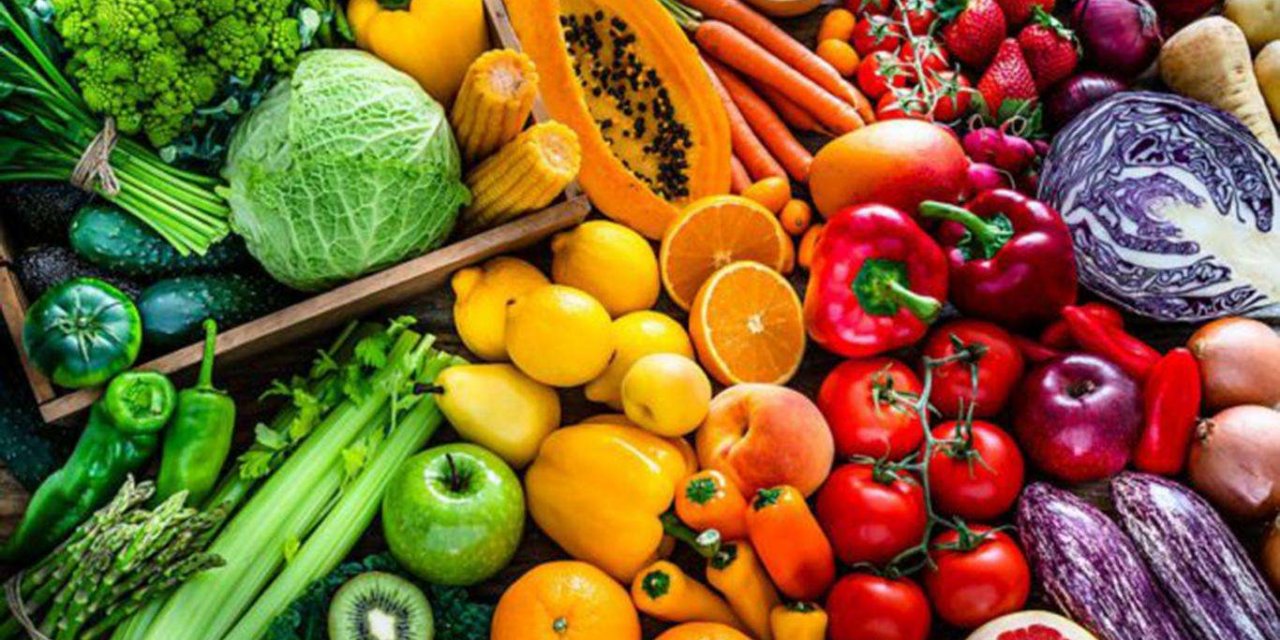