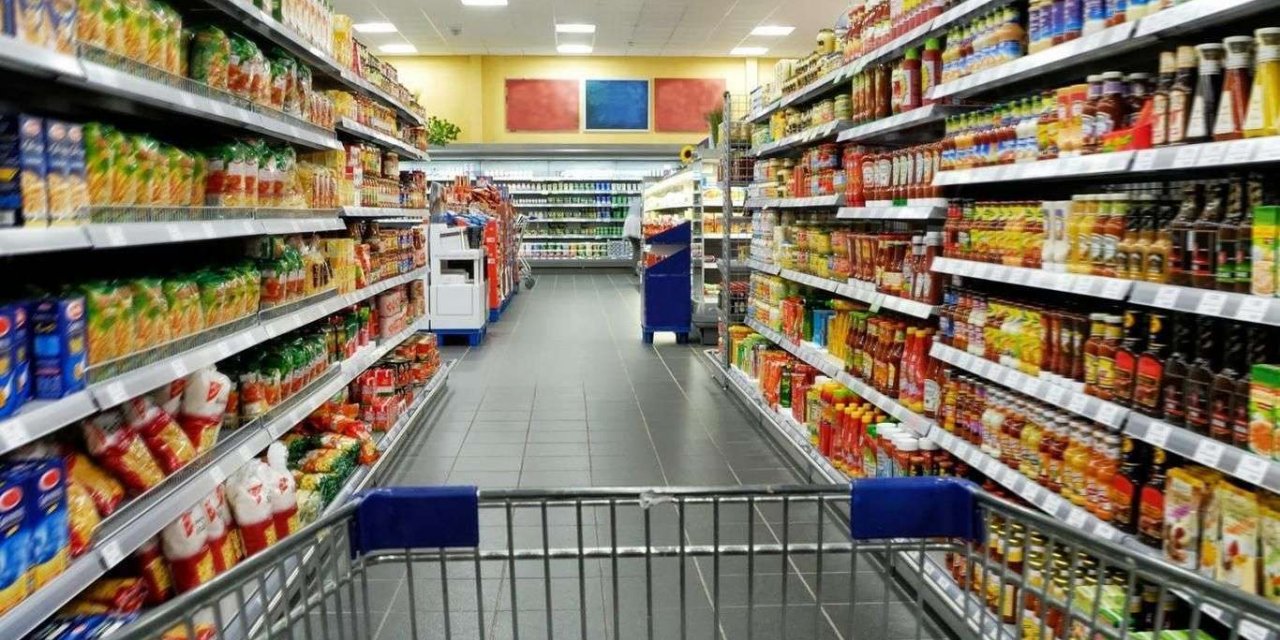 The consumer price index (CPI) increased by 14.60% annually and 1.25% monthly, the Turkish Statistical Institute said in a statement on Thursday.

The only annual decrease was 0.32% in clothing and footwear

The highest monthly decrease was 3.18% in clothing and footwear

In December 2020, miscellaneous goods and services with 0.58%, education with 0.03%, and alcoholic beverages and tobacco with 0.01% were the other groups that indicated a monthly decrease amongst the main groups. On the other hand, furnishings and household equipment with 3.46%, transportation with 2.64%, and food and non-alcoholic beverages with 2.53% were the main groups where high monthly increases realized.

The indicator for CPI having specified coverage (B) increased by 14.52% annually and 1.11% monthly 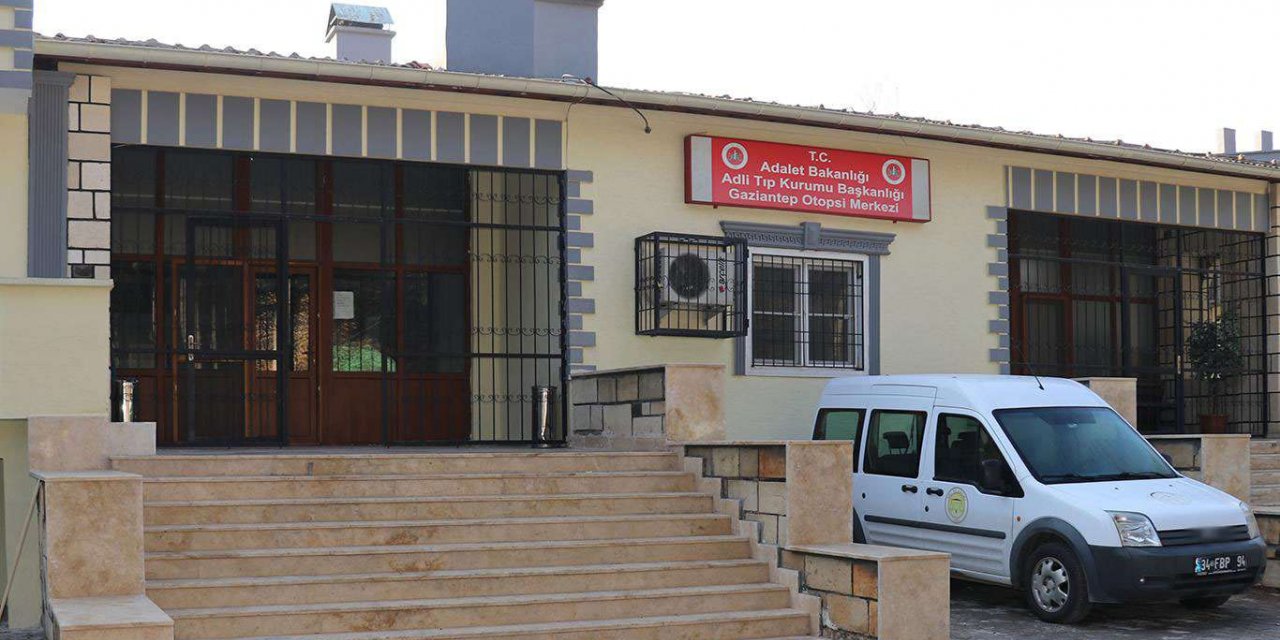 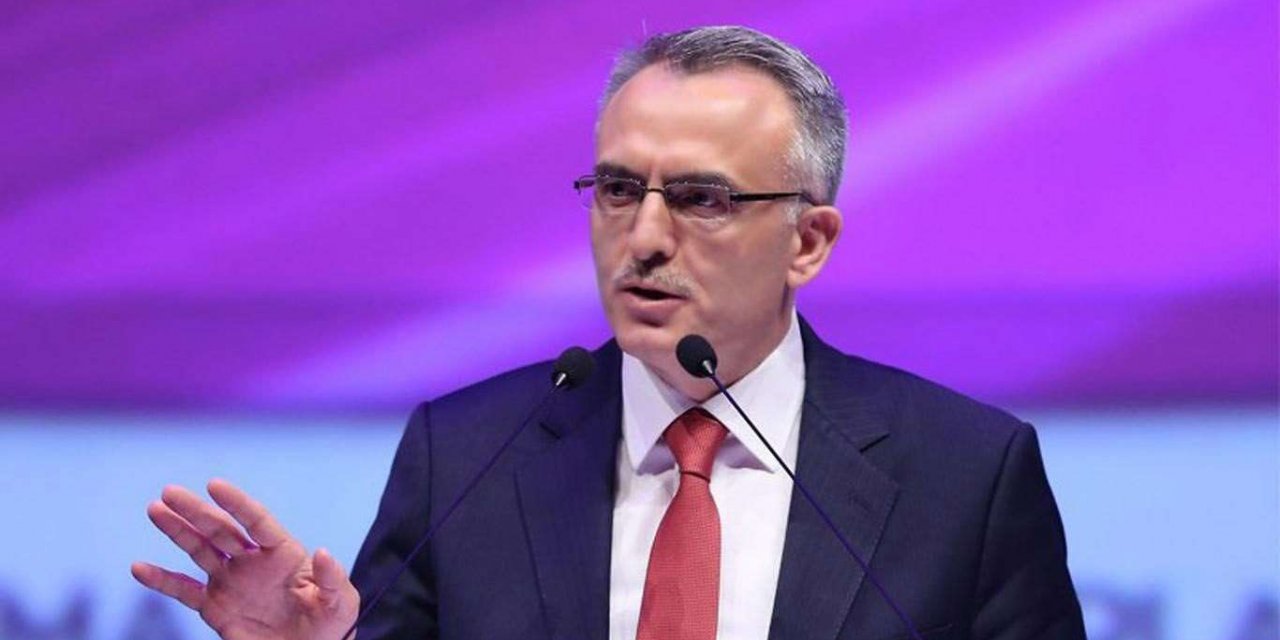