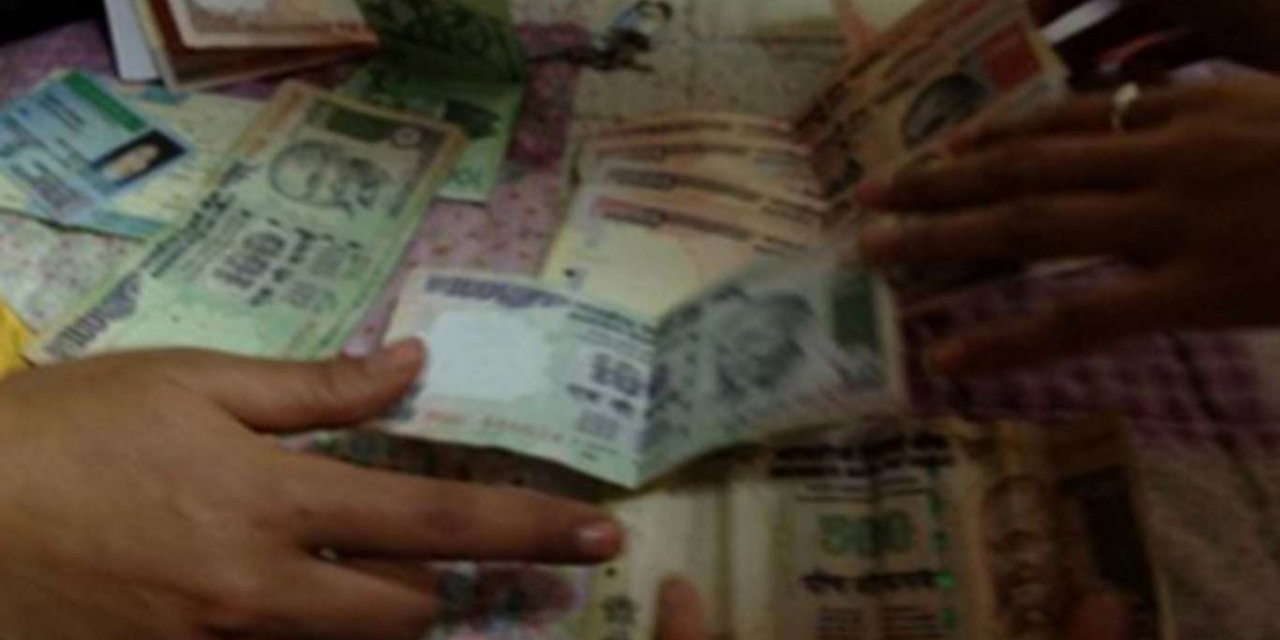 Nearly one in five respondents paid a bribe while accessing essential services such as health care, according to a report released by Transparency International.

The report reveals that citizens across 17 countries in Asia report stagnant or rising levels of corruption, undermining equitable access to public services and trust in government.

The report, Global Corruption Barometer – Asia, finds that three-quarters of respondents believe that government corruption is a big problem in their country, with nearly one in five people (19 per cent) paying a bribe when accessing public services in the previous year. This is equivalent to about 836 million people.

When asked why, 24 per cent of people who paid bribes said they were asked to do so, while 30 per cent of people who used personal connections said they would not have received the service otherwise. This suggests that people are paying bribes to speed up essential services, highlighting red tape and inefficient bureaucracy, while pushing those without the means at their disposal to the back of the queue

Age is another important factor. Young people aged 18 to 34 are more likely to pay a bribe or use personal connections than any other age group.

The survey found corruption around elections is also prevalent. Nearly one in seven people were offered bribes in exchange for votes at a national, regional or local election in the past five years.

“Protecting the integrity of elections is critical to ensuring that corruption doesn’t undermine democracy,” said Delia Ferreira Rubio, Chair of Transparency International. “Throughout the region, election commissions and anti-corruption agencies need to work in lockstep to counter vote-buying, which weakens trust in government.”

Across Asia, more than three out of four people (76 per cent) are familiar with the anti-corruption agency in their country, of which, 63 per cent think that the agency is doing a good job.

In addition, people across the region are hopeful about the future of anti-corruption. More than three in five (62 per cent) think that ordinary people can make a difference in the fight against corruption. 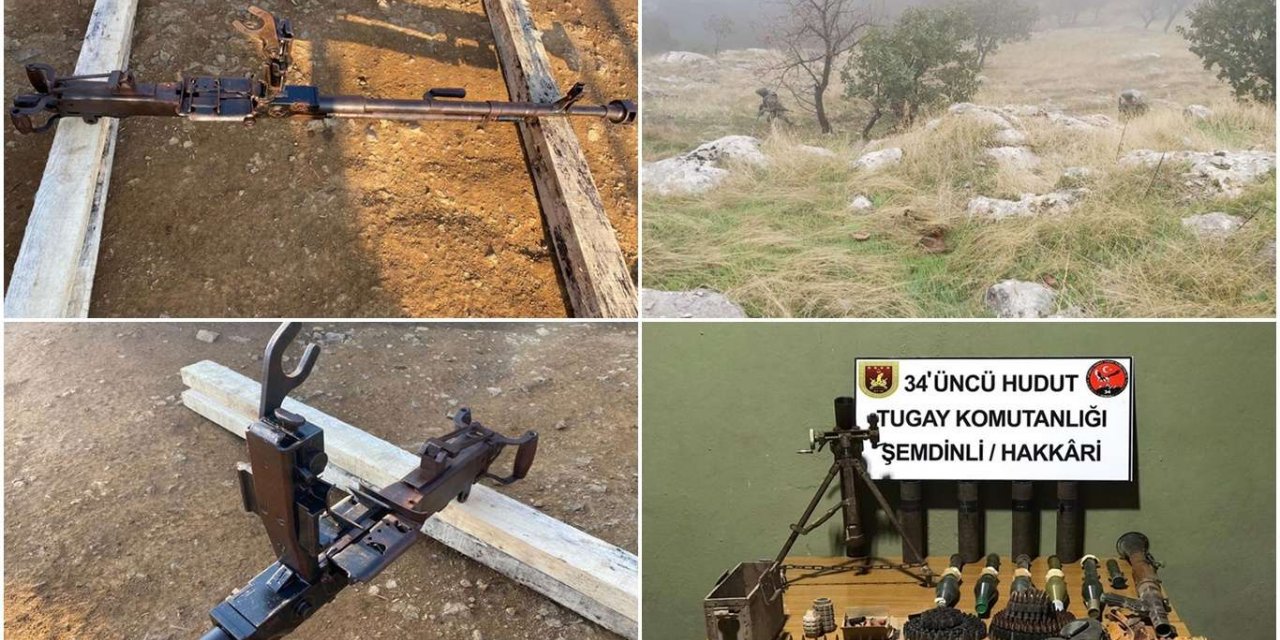 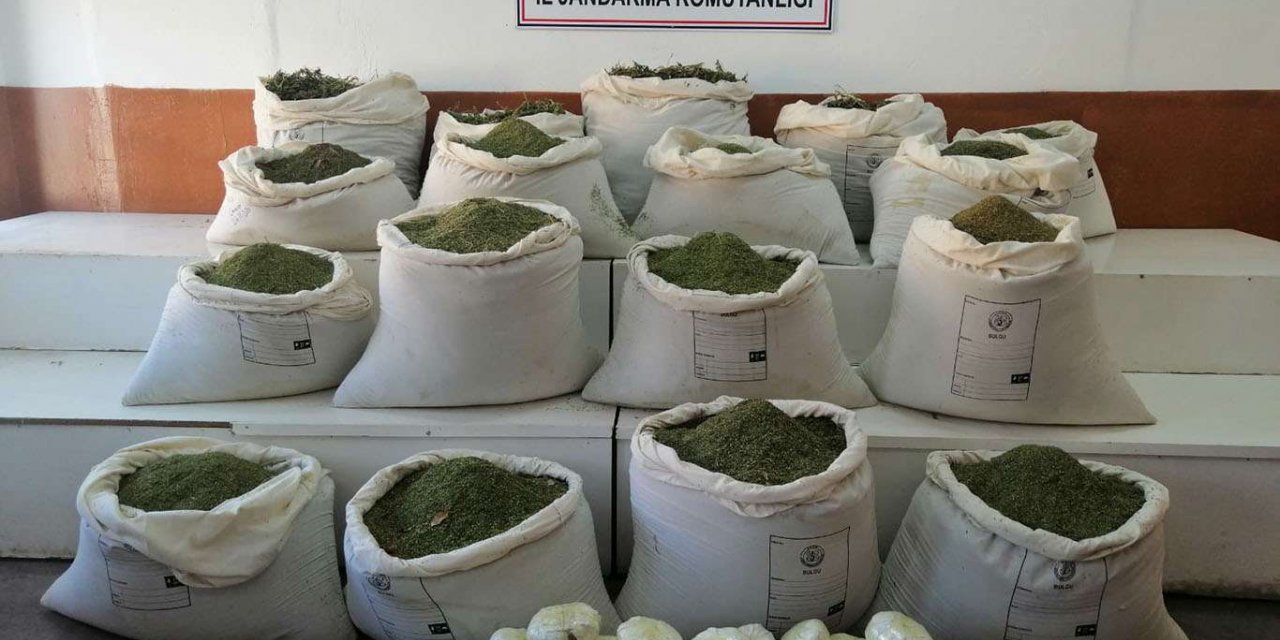