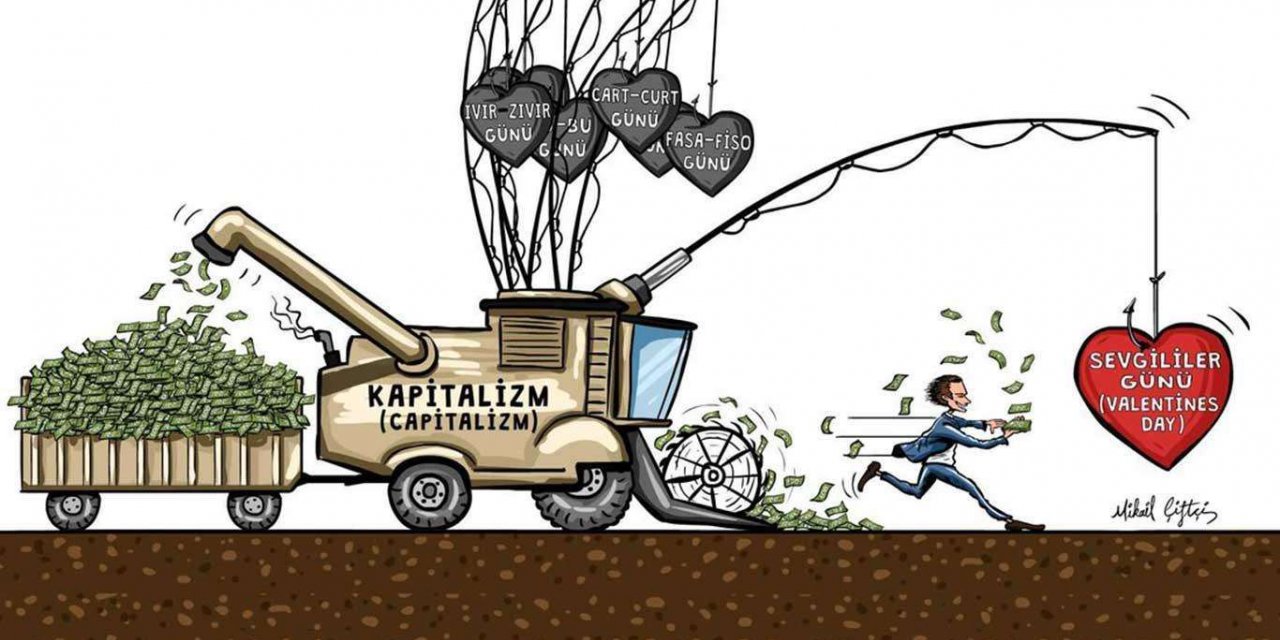 While cultural imperialism invades minds, global capitalism continues to win. One day they say “Christmas” and the next they say “Valentine's day” and they just empty people's pockets.…

In the streets, in stores, on websites, capitalist culture invades minds and people spend money like crazy. It's all for a scam called “Valentine's day”…

Glittering gifts, newspaper pages, and television screens that reflect life through rose-colored glasses... just like Christmas, it's blood red all over again.…

To promote Valentine's Day, which has no Islamic reference, is not an ordinary incident, of course.

Of course, the only losers of days like “February 14th Valentine's day”, which nourish the consumer culture and satisfy capitalist gluttony, are those who were deceived, empty-handed masses.

In our age, when hunger and famine cost millions of lives, the consumer culture, which has been ruthlessly spread, also raises concerns for the future of humanity.

The background of the consumption frenzy, which raises such questions as “What is this complex?”, “Why is this waste?”, “For what is this crazy?”, is not innocent as much as it is supposed.

By exploiting the emotions of people, the special days, which have been spread across the year, is feeding the capitalist system, revealing as a different face of exploitation,

The youth, targeted by the incisive organizations of the written and visual media, are consciously tried to be corrupted and debased.

On one hand, the pockets of people are being emptied; on the other hand, the youth are being uprooted from their own culture.

Valentine Day's is actually the day when capitalism kills love. It does not want the relationships last long. It wants it to be consumed immediately. It will not let your lover take you by the hand, by the heart, and take you away forever. It always imposes short-term relationships.

Why would Muslim youth celebrate the days, which fuel consumption and encourage immorality? Valentine's Day is in fact the day when immorality, extramarital affairs, flirting, adultery becomes commonplace.

It is the primary duty of adults and parents, as well as young people, to be aware of those who strive to detract the youth from decency and Islamic ethics.

A Muslim boy or girl blushes when “Beloved” is said. And “Decency O Allah!”

We should know that Valentine's day is the product of an idea hostile to marriage. Especially in these days when the family institution is being targeted, we have to be much more careful.

Our Prophet (PBUH) says, “Oppose the polytheists with all your actions, and do not look like them...”... in another hadith, he also says, “Whoever looks like a people is one of them.”

Therefore, we must be as sensible as possible to not be part of attempts to morally undermine the Muslim community. 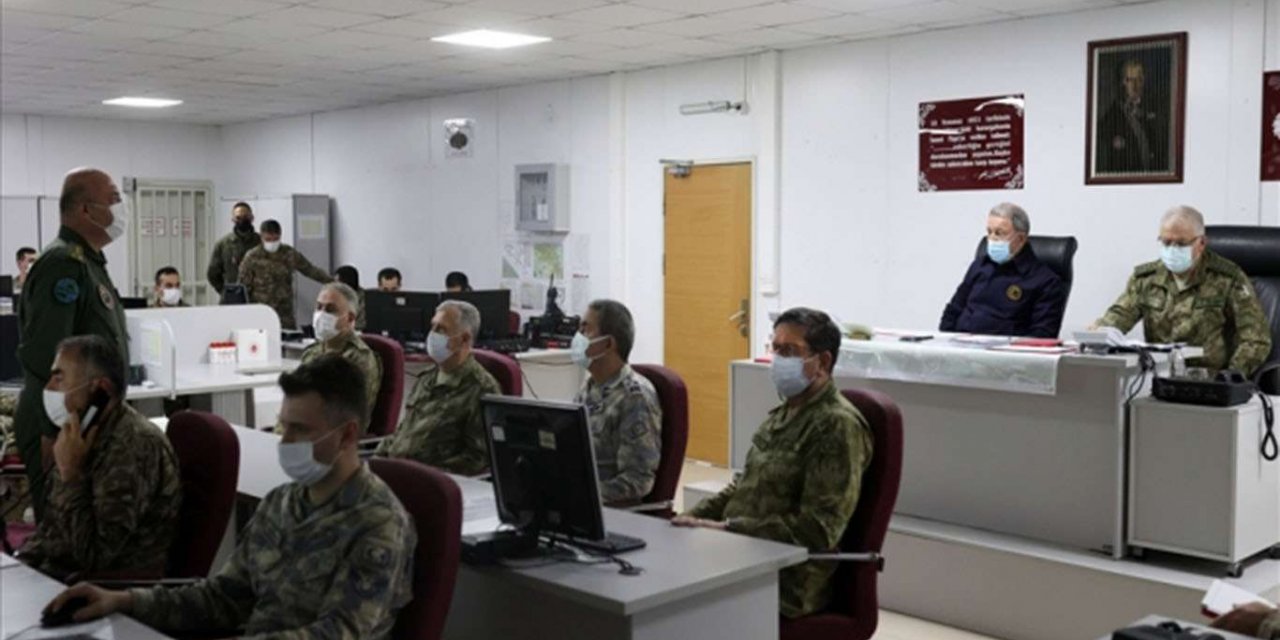 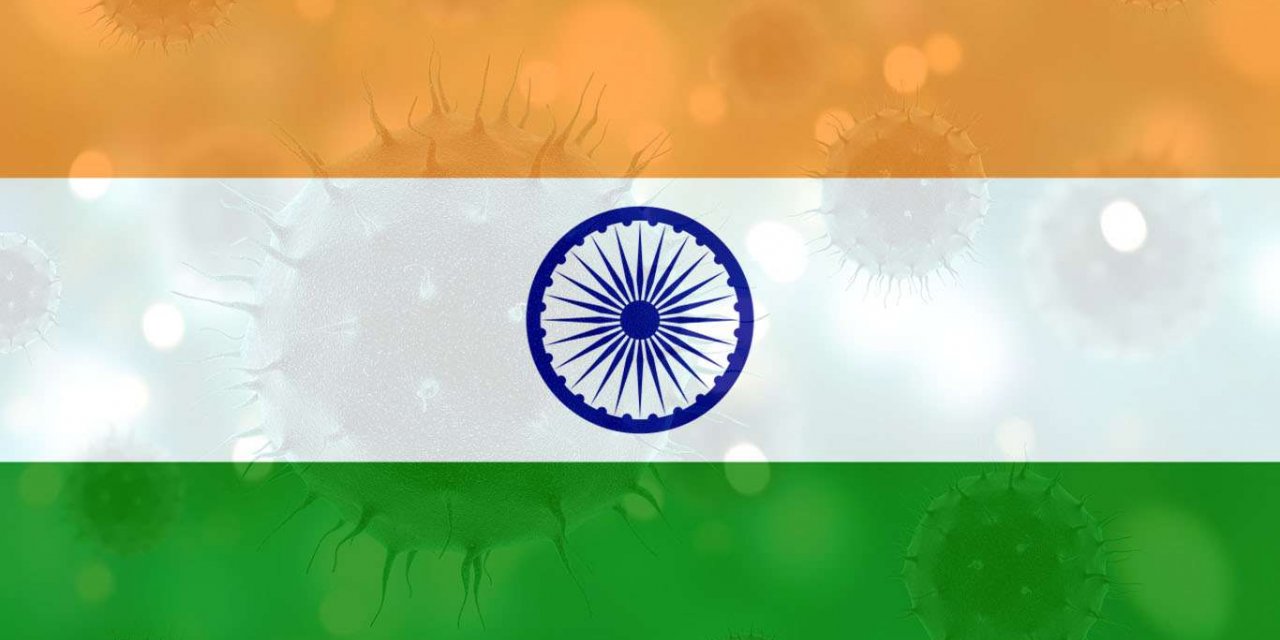