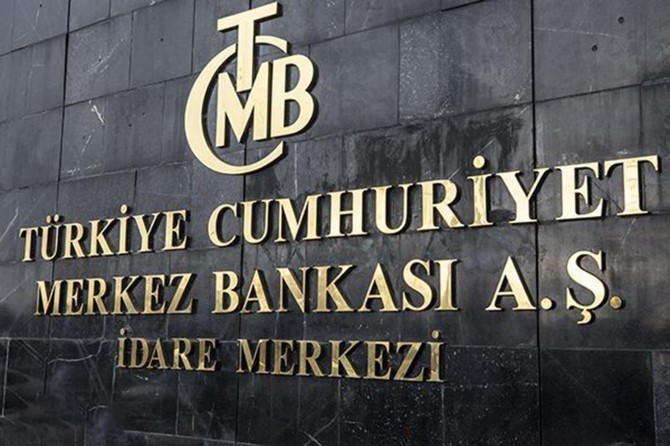 The current account deficit recorded USD 1,804 million indicating an increase of USD 1,528 million compared to January of the previous year, bringing the 12-month rolling surplus to USD 6,494 million, said Central Bank of the Republic of Turkey in a

According to the statement, the monthly development in the current account is mainly attributable to USD 1,994 million increase in the goods deficit recording net outflow of USD 3,245 million.

Gold and energy excluded current account indicated USD 3,220 million surplus, which was observed as USD 3,409 million surplus in the same month of the previous year.

The net inflows at the services item increased by USD 78 million and realized as USD 1,586 million.

Travel item under services recorded a net inflow of USD 1,100 million, increasing by USD 112 million compared to the same month of the previous year. 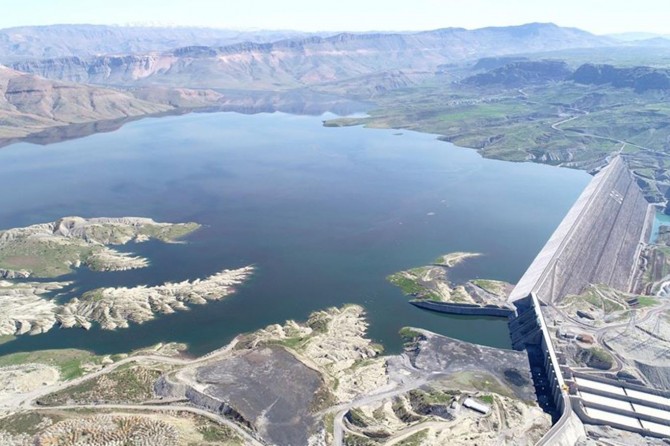