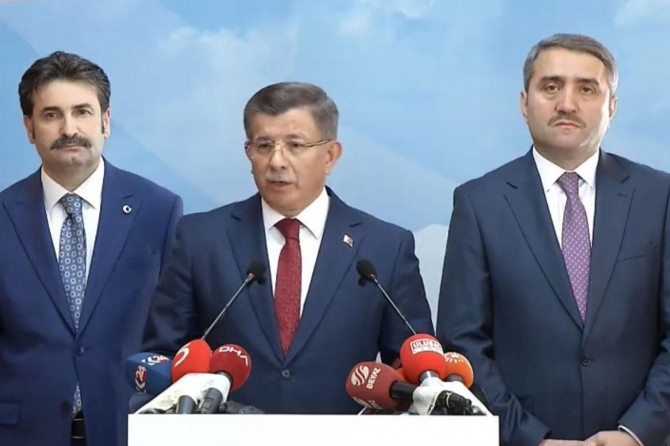 Speaking at a press conference at his labor office in Beysukent, Davutoğlu said they had put their efforts and all assets forward for the AK Party but could not imagine they would face an export demand.

Davutoğlu stated that it is clear that internal accounting, common intelligence, and consultation channels within the AK Party are completely closed and that there is no possibility of transformation inside.

"These developments have shown us that under the current administration, which sees every good-faith criticism and advice as betrayal and hostility, there is no possibility of realizing the basic principles and goals we have advocated in our political life in the AK Party," Davutoğlu said.

"In this context, we are resigning from our party, which we have spent many years trying to gain our strength and ideas to save the loyal base of the AK Party from the grief of seeing its leader expelled, in which he fought two elections shoulder to shoulder across the country and had a great honor with the highest vote in our democratic history," Davutoğlu noted.

Pointing to a new political party, Davutoğlu continued: "Setting out to build a new political movement is both a historic responsibility and a requirement of our obligation to the nation.

In this context, we invite everyone who feels heart-pounding and responsibility for the future of this country, regardless of any political opinion, to come together and work together in the framework of a common mind." 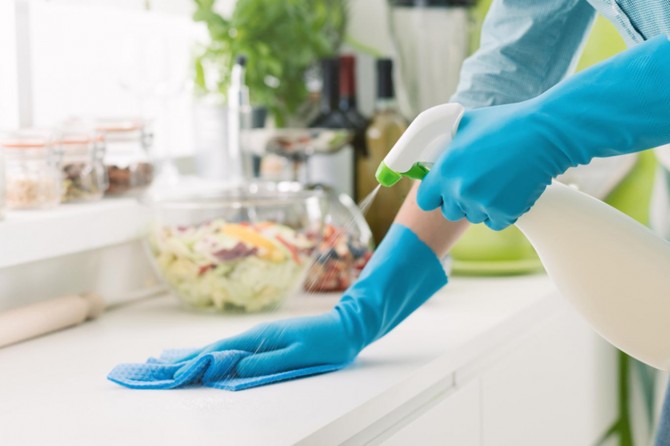 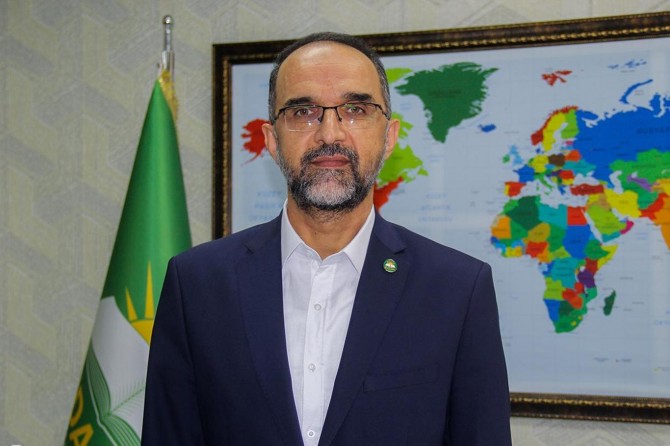 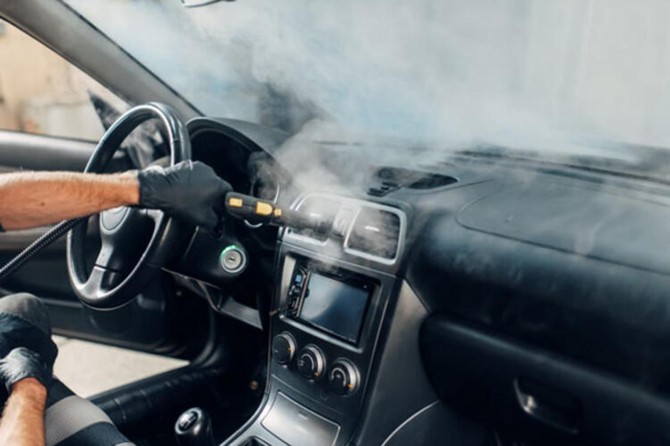 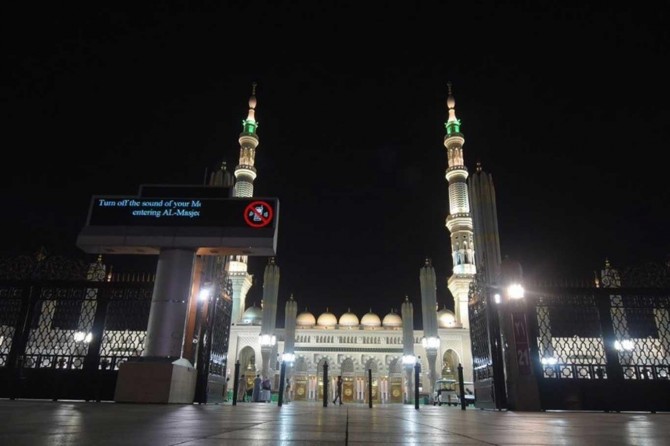 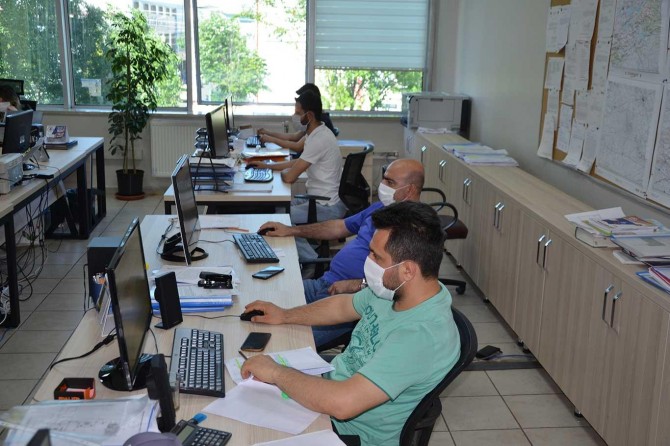